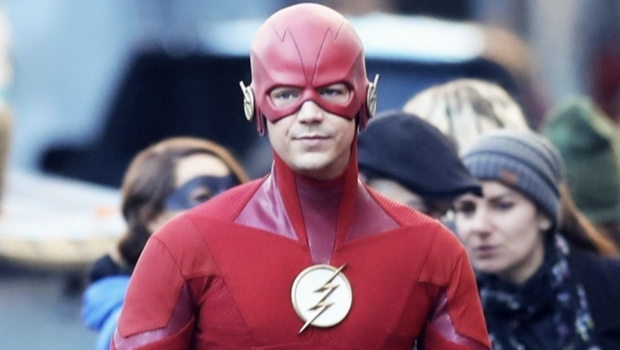 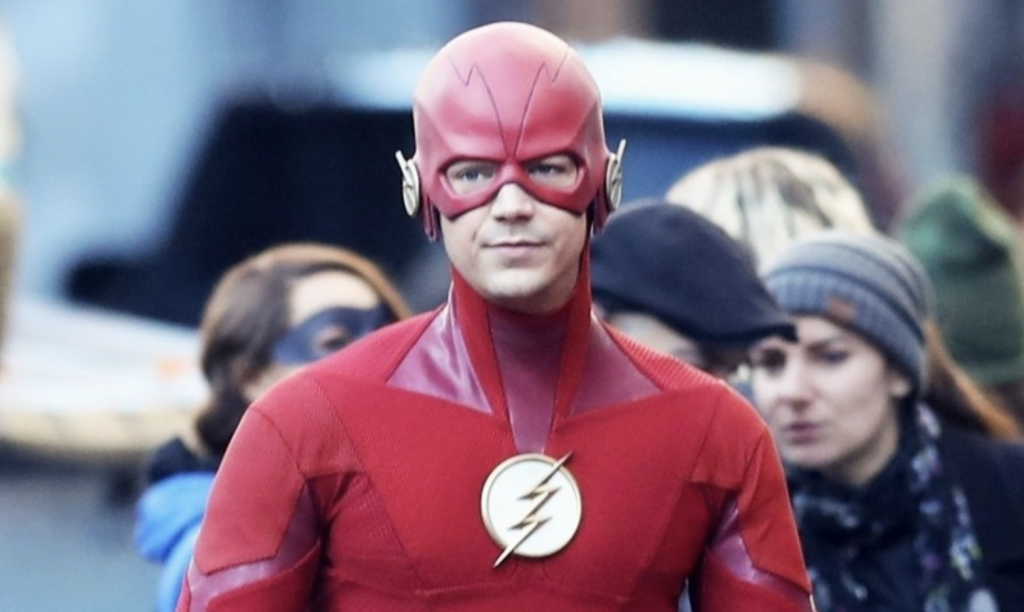 The Flash may be hella fast, but after seeing these snaps, we’re willing to be he’s got other super skills. Like smuggling Goose eggs in his leggings.

Grant Gustin, who is set to play the Flash on the upcoming film based on the DC graphic novel, was papped on-set in his full superhero outfit. And super, it was. Hey, if you’re not ‘geeky’ enough to get in sci-fi, you’re probably still pervy enough to appreciate the skintight ensembles.

The Flash isn’t notoriously seen as one of the most impressive superheroes, but we wonder how many damsels are down to be rescued now? He’s also never late for a date. 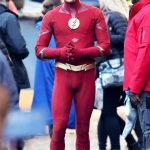 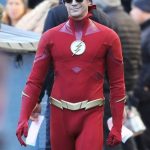 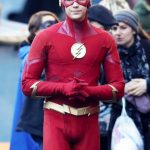 See more of the photos here 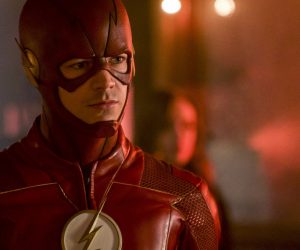 ‘The Flash’s Grant Gustin Presents his Booty in Hot Tub