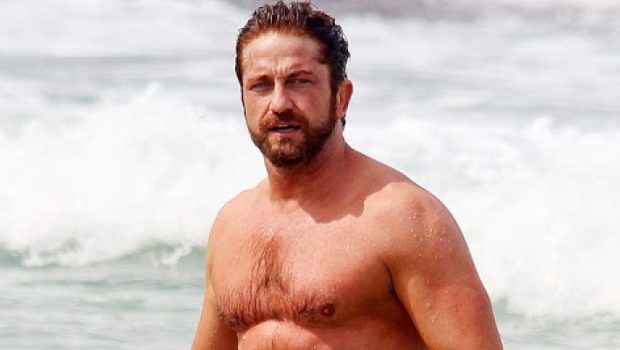 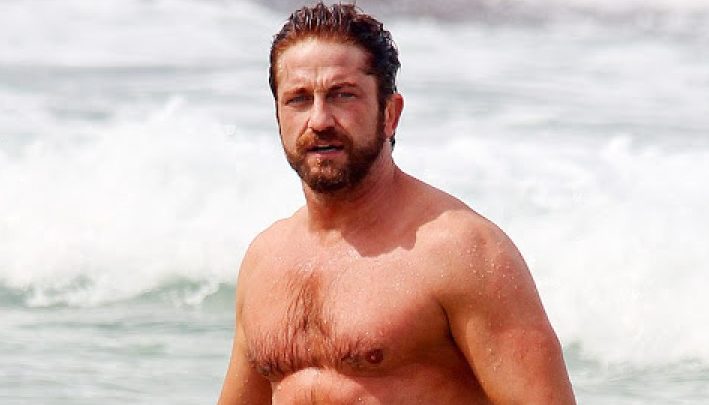 British actor Gerard Butler hit the waves recently, and his surf suit couldn’t help but cling to his bulge… to be fair, we’d do the same.

Being from Scotland, Butler is probably used to having it all hang out in a kilt, so we’d say it’s about high-time someone had a wedding and got him to stand over an air vent.

The 48-year-old zaddy, who has appeared in such homoerotic titles as 300, (wait, that wasn’t homoerotic? BALONIE!) recently read out thirsty tweets from his fans, watch the video here. 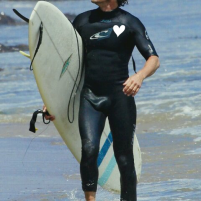 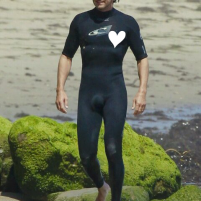 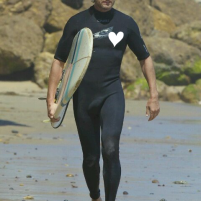