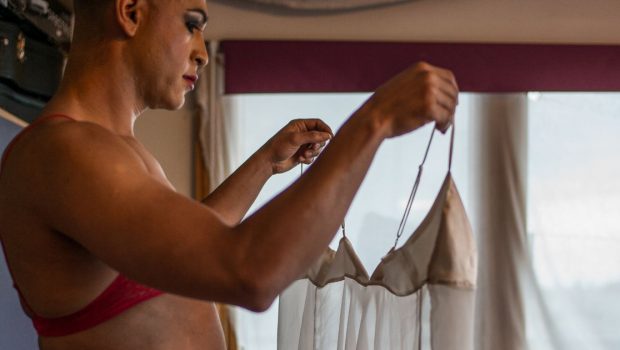 Fagony Aunt: My Husband will Leave if I Don’t Have Sex with Him as a Woman 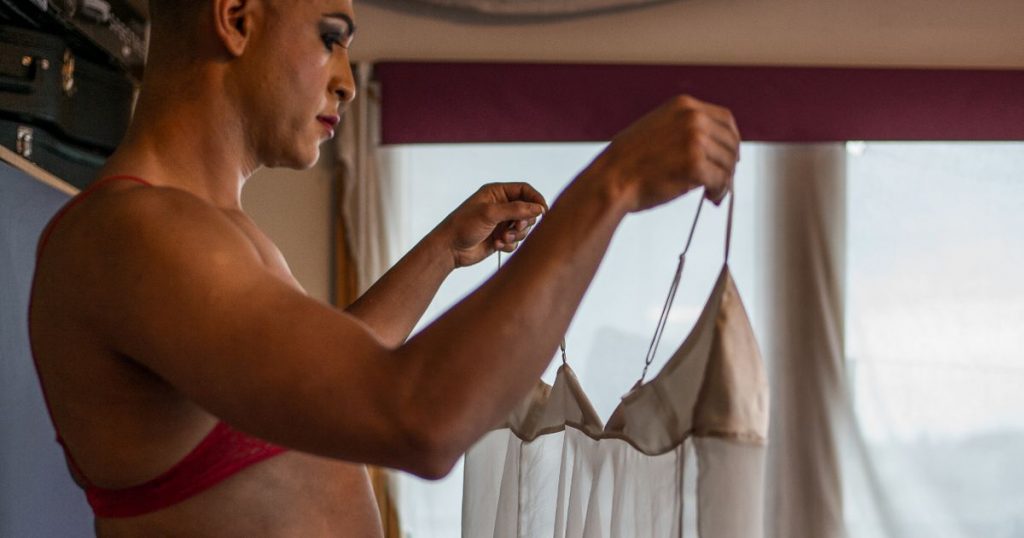 When I am not around, my husband dresses as a woman. I thought I could accept this – but now he wants me to have sex with him when he is wearing these clothes and I hate the idea.

He is lovely and caring normally but he has become nasty about sex. He says he will get it elsewhere if I do not give it to him the way he wants it. He tells me that I am his wife and I must do as I am told, because he is the boss.

[RELATED: “I Gave Up Everything for my Boyfriend but He Still Lives With his Ex”]

While your willingness to repress your husband’s ‘other side’ as long as it’s out of your sight, is admirable, but I think even the most accepting of people would admit that having sex with your husband in drag is a tall order. Especially if he’s wearing 6-inch stilettos.

I’m going to take a huge leap here and assume that a 40-year-old straight closeted transvestite probably doesn’t have the sexiest women’s garments, either? Omg, wait, are they YOURS?! I would die. If they are, that is legit so cheeky. And not just when he’s modelling your thongs.

It’s odd that he’s become angry regarding sex, but maybe his alter-ego Sarah has PMS. Swear if my Danny La Rue man was out here telling me he was gonna go find sex elsewhere, I’d open the door and tell a queen good luck. But it’s obviously not that simple when you’ve married so long and have a litter of children.

But the real issue here is his bullying. Although as if he’s trying to crack the whip when he’s standing there in kitten heels and his synthetic auburn wig. Depending on the severity, I would perhaps suggest couples therapy for the sake of all them rugrats. But never accept a man bullying you, physically or emotionally.

If it proceeds, then do the best thing for you and your kids and hand that ‘boss’ your resignation, girl.