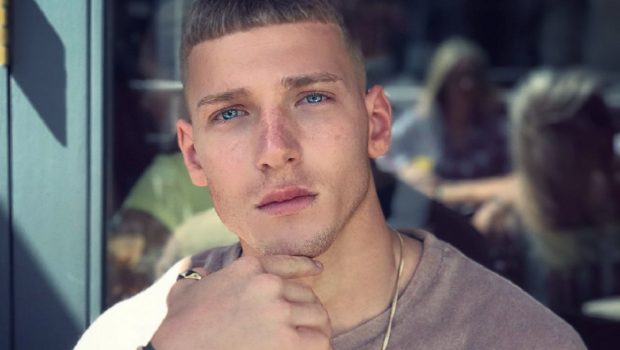 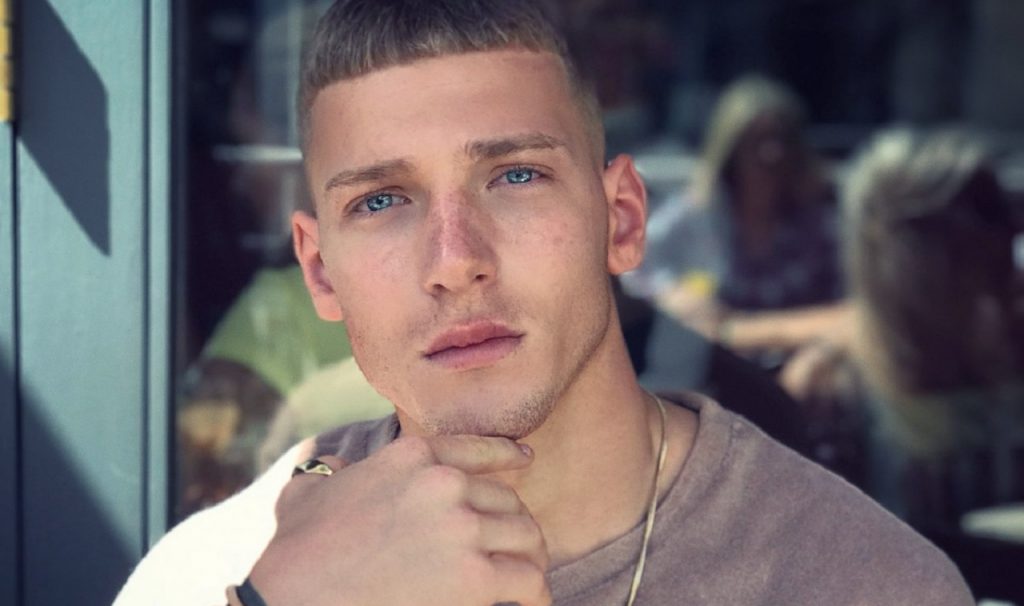 In an exclusive chat with Cocktails & Cocktalk, Brandon Myers has revealed that a gay-4-pay shoot he took part in when he was younger was “manipulated”.

After C&C posted links to the material, Myers reached out to request a removal. The Ex On The Beach star, who appears in the English Lads video with blood-shot eyes, went on to tell us: “The video was very manipulated. It wasn’t meant to be like that and I was young.”

He went on, “I was very manipulated at a young age and didn’t know what was happening.”

When we reached out a number of weeks later, pressing him for further details on his progression on the issue, he replied:

“Sorry I don’t want to comment please. I was young that’s all.” 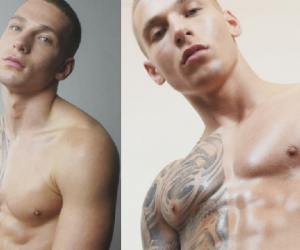