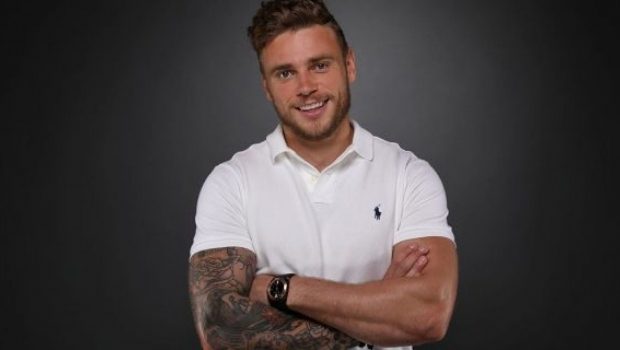 Ever Wondered What Gus Kenworthy Sounds like During Sex? 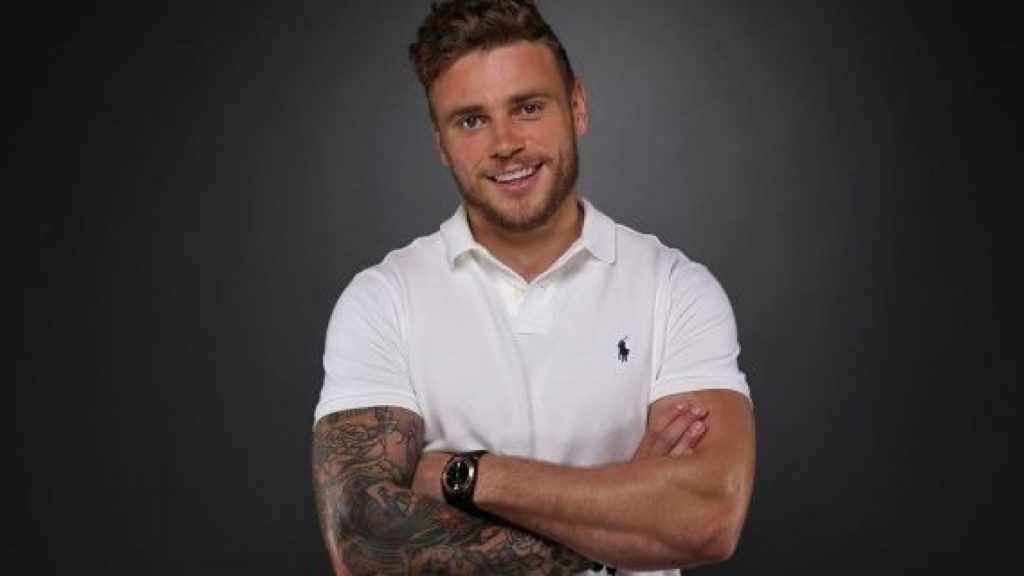 Ever wondered what Olympic Gus Kenworthy sounds like in the throws of passion? That’s the question we’re asking today at C&C towers. And of course, you have! Because what else do you think about on your lunch break?!

Well, you don’t have to worry anymore. Thanks to Kenworthy’s playful/thirst-inducing videos, his latest of which, sees him moan in ecstasy as he reaches his pleasure spot. The video has already been shared thousands of times on Tumblr.

Unfortunately it probably wasn’t as dirty as you’d hoped, but still enough to get a fair few of you off. 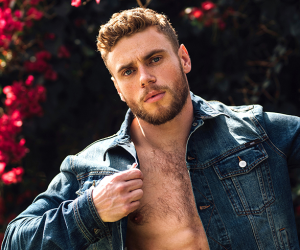 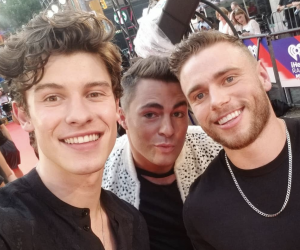 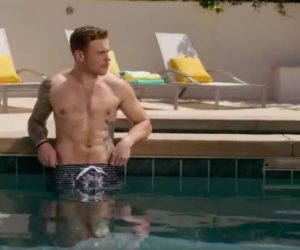 Gus Kenworthy is the New Face of H&M