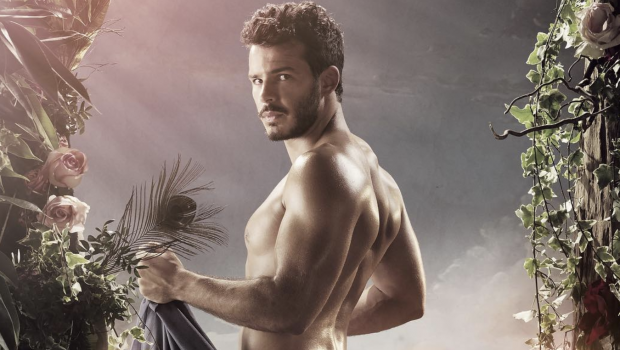 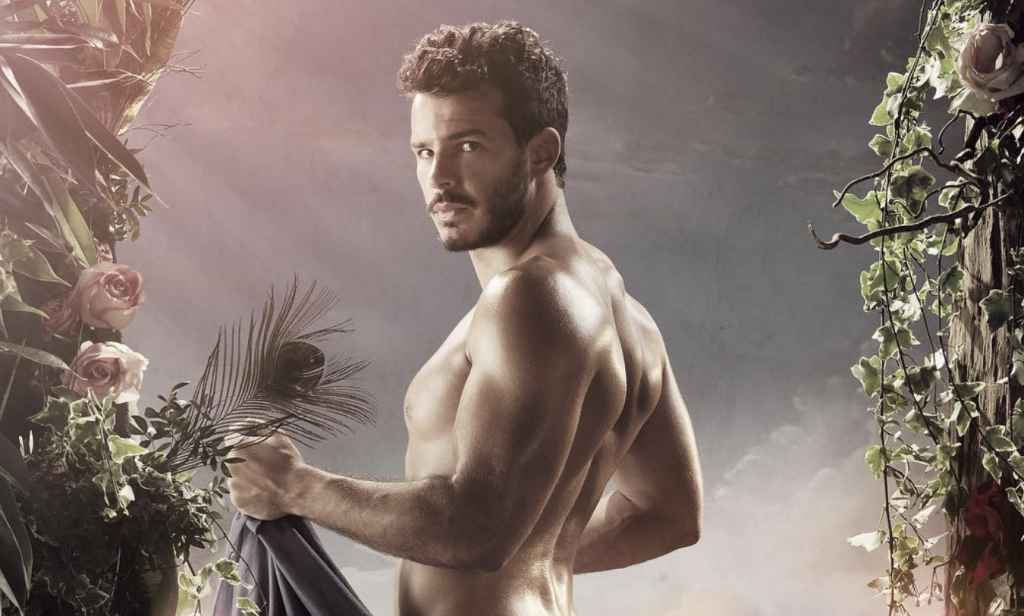 Hot French ruggers of the Dieux du Stade calendars are back for another steamy shoot, this time with an Ancient Greece theme.

In a sneak glimpse at the calendar, we learn that apparently the Ancient Greeks weren’t short of squat racks. Dieux du Stade have also released a video which names all the athletes stripping off for your annual perving pleasure: so you can fully stalk your fave online. 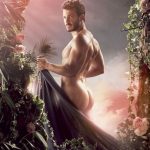 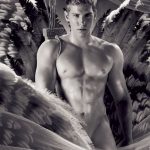 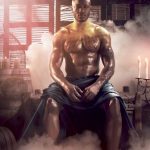 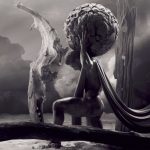 Having been producing calendars since 2011, Dieux du Stade peaked in 2015 when frontal snaps from their calendar went viral online. Although the promo for this years is notably tamer, we’re sure there’s a french baguette inside.

Check out this year’s intro: 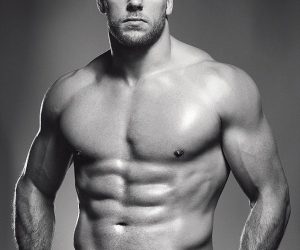