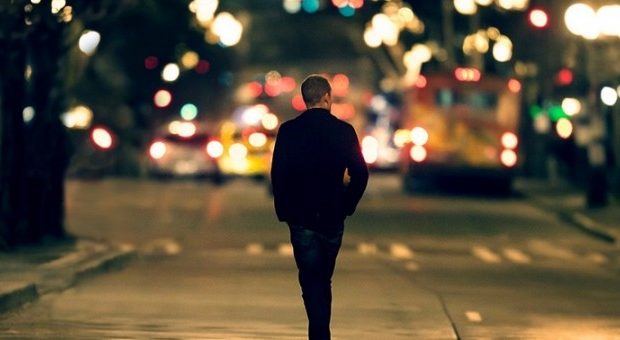 Dear Ex’s: Thank U, Next

I’d like to take the opportunity – like Ariana – to thank you. While most weren’t even around long enough to qualify as ‘relationships’, you’ve all contributed to the person I am now: some for the better and others for the worst, but all toward a person that I didn’t love before, but that I do now.

My early experiences with men were the kind to make you lose faith in them entirely, from the first time I took my t-shirt off on webcam and was body-shamed, to my first true lust and taste of heartbreak at 19, to last week when my dick appointment cancelled at the last minute; leaving me with perfectly groomed junk and nobody to appreciate it. And he was rude about it… next.

I won’t deny that I grew up naive, because I wanted to see the best in people, but as the law of the universe writes, people often take advantage of that. And they will… even when you trust them.

But every dickhead has a silver lining. And every time one of you took a blow at a self-worth which was already dented, you dulled my shine, until eventually I was left in darkness. But that allowed me to build myself into someone smarter and stronger.

I’m not angry, or bitter about any of it, because I understand that most of your behaviours were motivated by your own inner conflict. And thankfully it wasn’t all bad. Not only have I learned about the actions and tendencies to avoid, but the ones to cherish.

The one who made little gestures and would do anything for me was a keeper… just not mine. And to the ones who celebrated my true-self, you gave me courage. The one who I could talk to all day and night to and never be bored, you opened my eyes to a real connection – one that will be impossible to forget.

So it might not have been in the most pleasant way, but I grew, and often growth isn’t a pretty path to tread. Perhaps I helped you to grow too. Perhaps I didn’t. But I hope you’re all content and happy now…