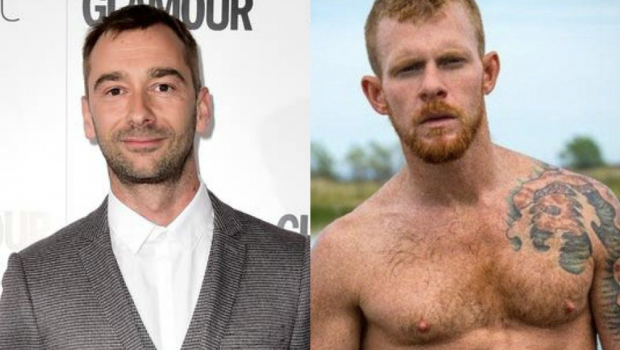 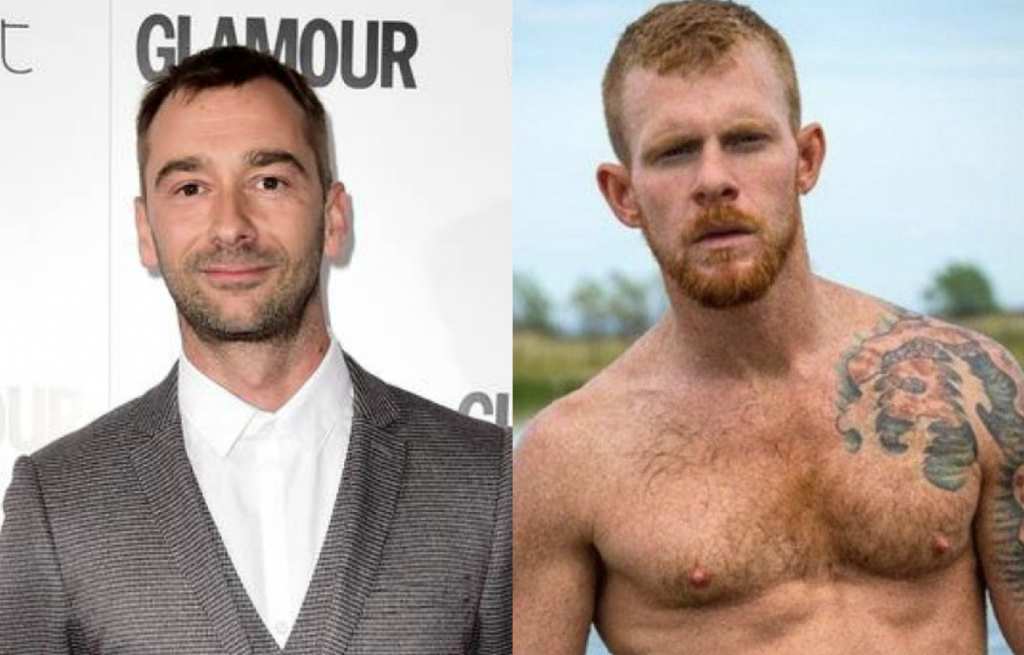 In the tweet, Condou said it was a “pleasure” to meet Raging Stallion stud Jack Vidra: who wore not much more than some overalls and his ginger beard. Clearly, Condou’s a fan of his work – though one might think it’d be the other way round.

We’re not sure where they met, or why Condou deleted the tweet, but it was missing this morning. But when have y’all ever known us to miss a trick? 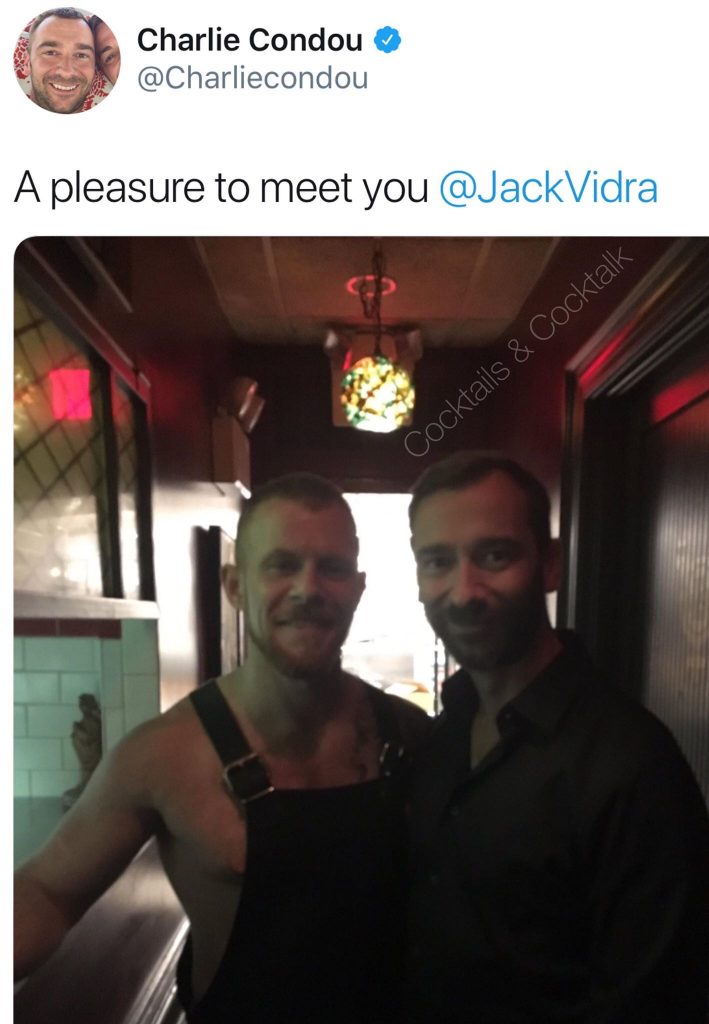