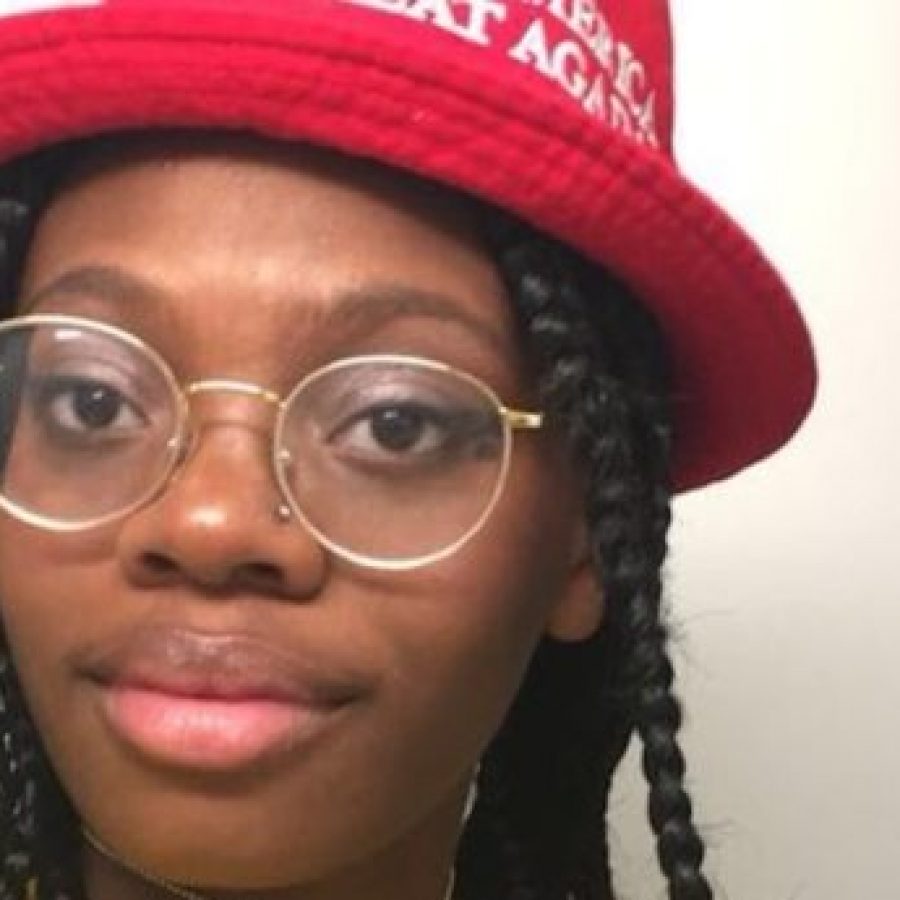 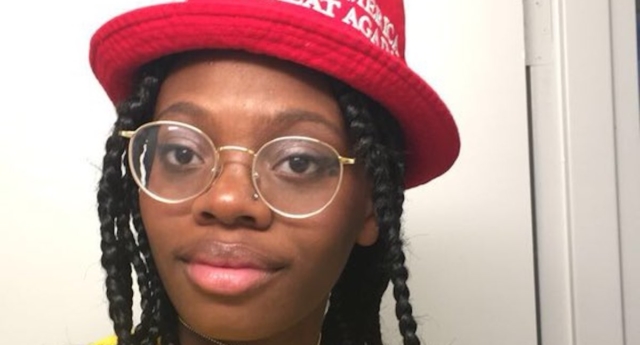 A young black female Twitter user has earned herself the title of ‘Absolute Legend’, after she tricked a bunch of Republicans into paying her tuition fees. Before later dragging them and their policies after she’d received the money.

“I will not hide any longer,” she first wrote, “The left has made us feel as if us black republicans should hide!! but not anymore!! #BlacksForTrump #WalkAway #maga,” posting a controversial picture of her in the MAGA hat.

After the tweet went viral, ‘reformed republican’ claimed that her parents had refused to pay her tuition fees.

The GoFundMe page has since been taken down, but news reports that the girl reportedly made over $100,000. And then she put POTUS on blast.

“Trump is a racist, homophobic, transphobic, bigot AND YOU THINK MY BLACK ASS WOULD SUPPORT THAT ROTTING CARROT?? ridiculous,” she wrote regarding his minority attacks.

“Girl I can afford my tuition, rent, and 17 iPhones now,” the woman later posted in a tweet.