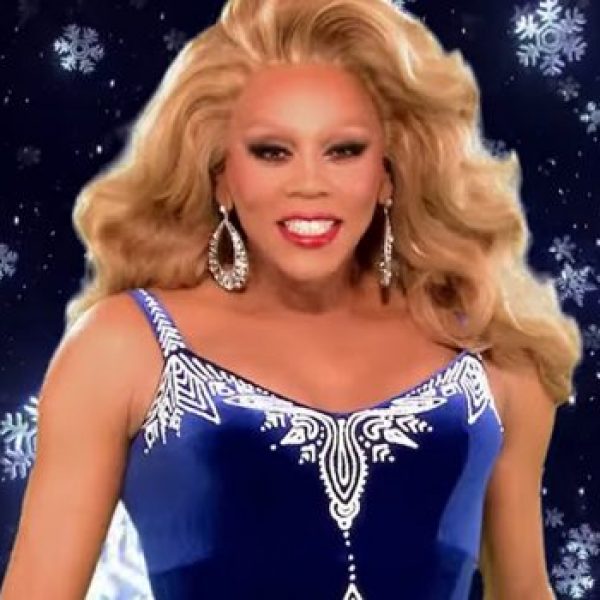 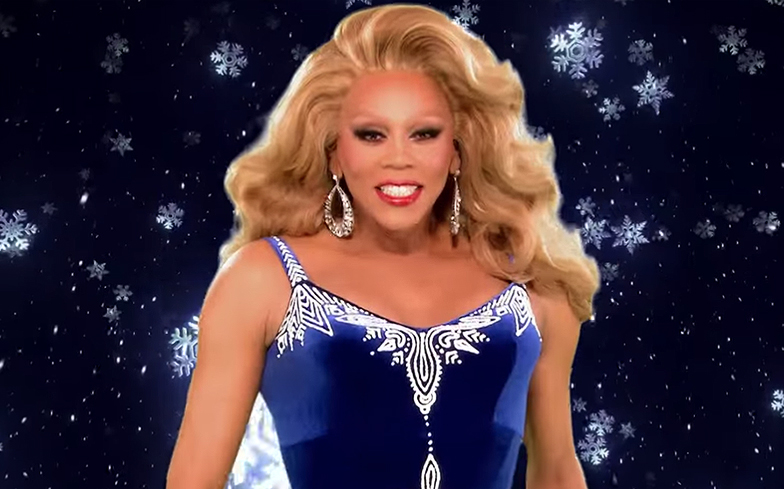 GAG! Gentlemen, start your sleighs and may the best woman, win!

Eight of RuPaul’s former queens will sashay into the werk room once more for a holiday competition special. VH1 announced recently that RuPaul’s Drag Race Holi-slay Spectacular will return on December 7th, for a one-off, and we’re officially wigless.

The series will have a similar format to normal, and Michelle Visage, Ross Matthews and Todrick Hall will judge.

This ties in with the major hint Ru dropped not too long saying that it would return “sooner than [we] think”. Well this is definitely a sickening early Christmas present.

RuPaul said in a press release:

“Nothing says Christmas like ‘Chestnuts roasting on an open fire, and drag queens slipping on their pantyhose. Celebrating the holidays with my most festive girls inspired me to record my new album, Christmas Party. And this VH1 holiday extravaganza is my way of saying thank you to my Drag Race family by spreading a little bit of love, laughter, and light across the country and around the world.”

This will be followed by All Stars 4 and Season 11 in the early new year.