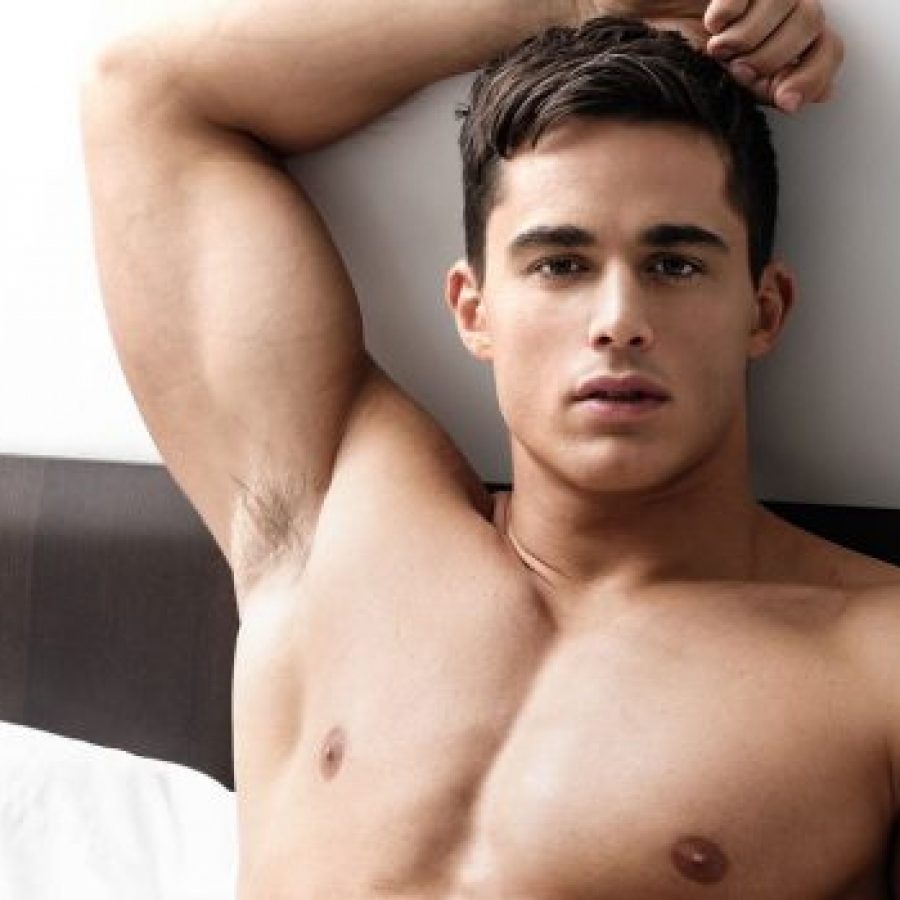 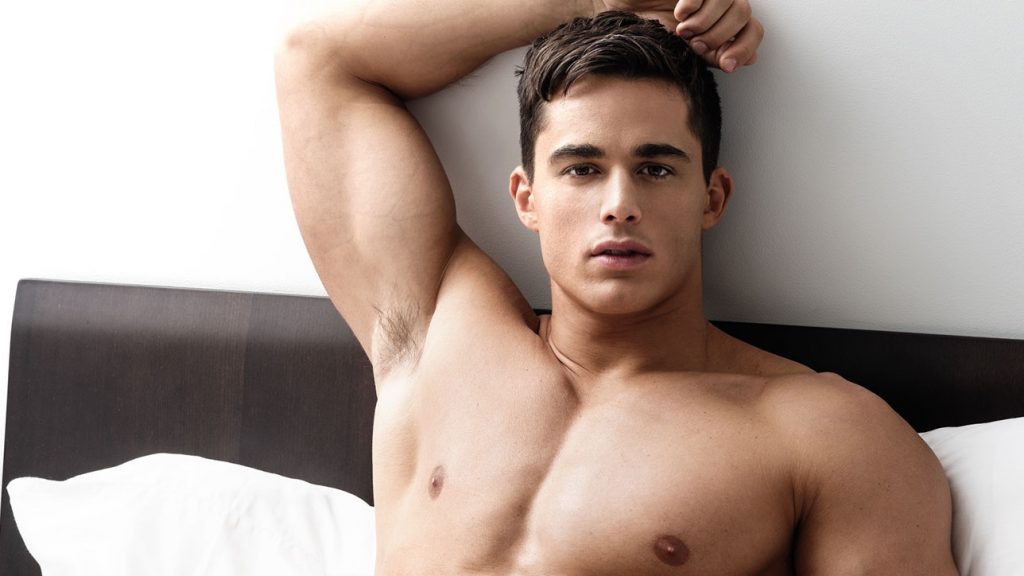 Having swapped his whiteboards for runways, Pietro Boselli looks happy living that model life. The last time we checked in with the former maths teacher, he was leaving very little to the imagination in a pair of see-through white briefs.

Now, Boselli has simply ditched the underwear altogether. In a snap that appeared on Tumblr, the Italian model covers his modesty with just a hand. A hand that is probably having the best day of its life. Although it’s still unconfirmed where the image is from…

A new project? His 2019 calendar? A candid from cruising on the dunes of Gran Canaria? 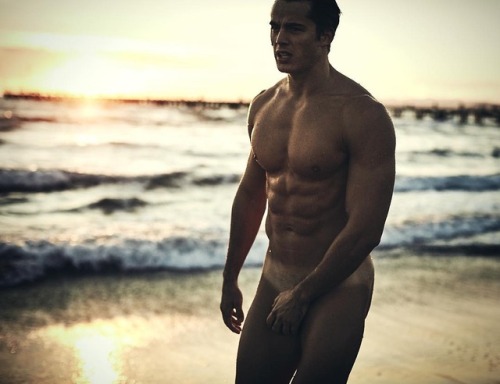 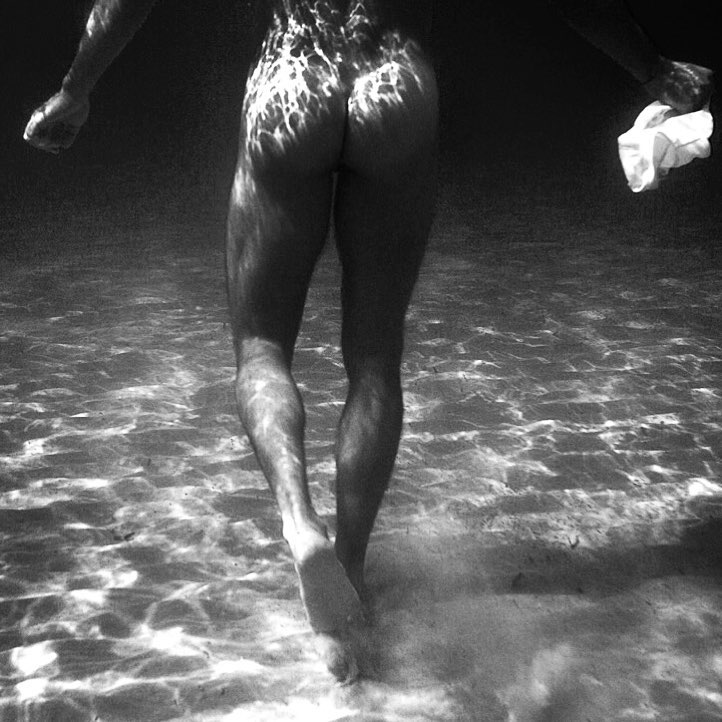 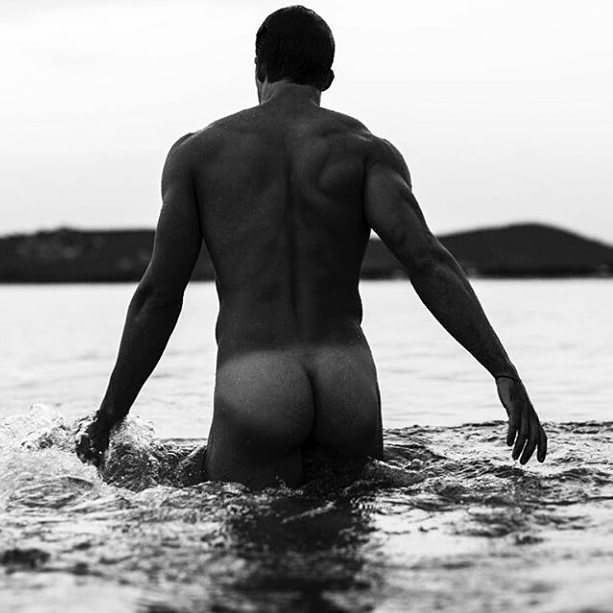 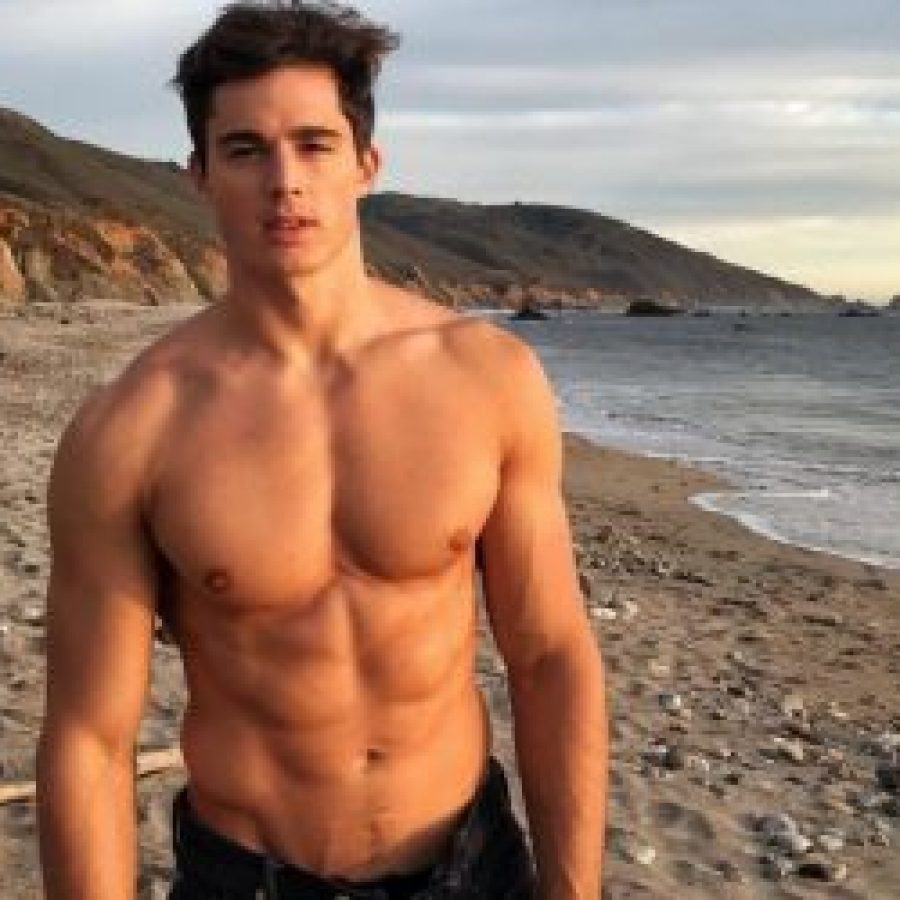 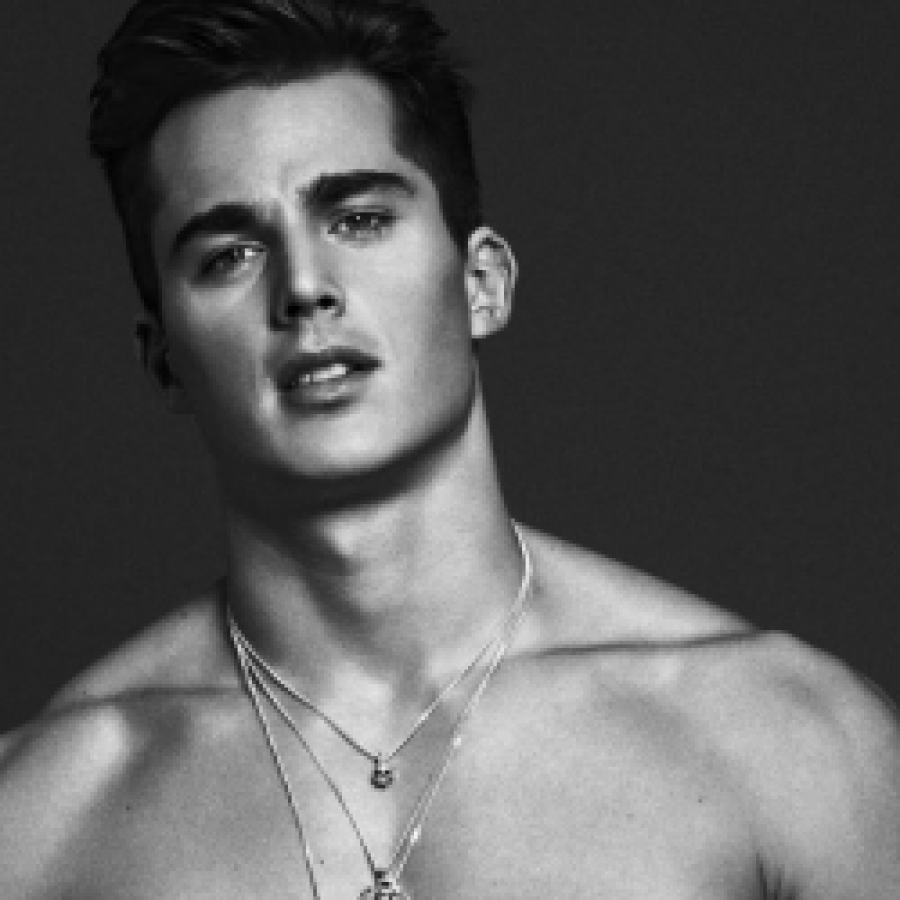 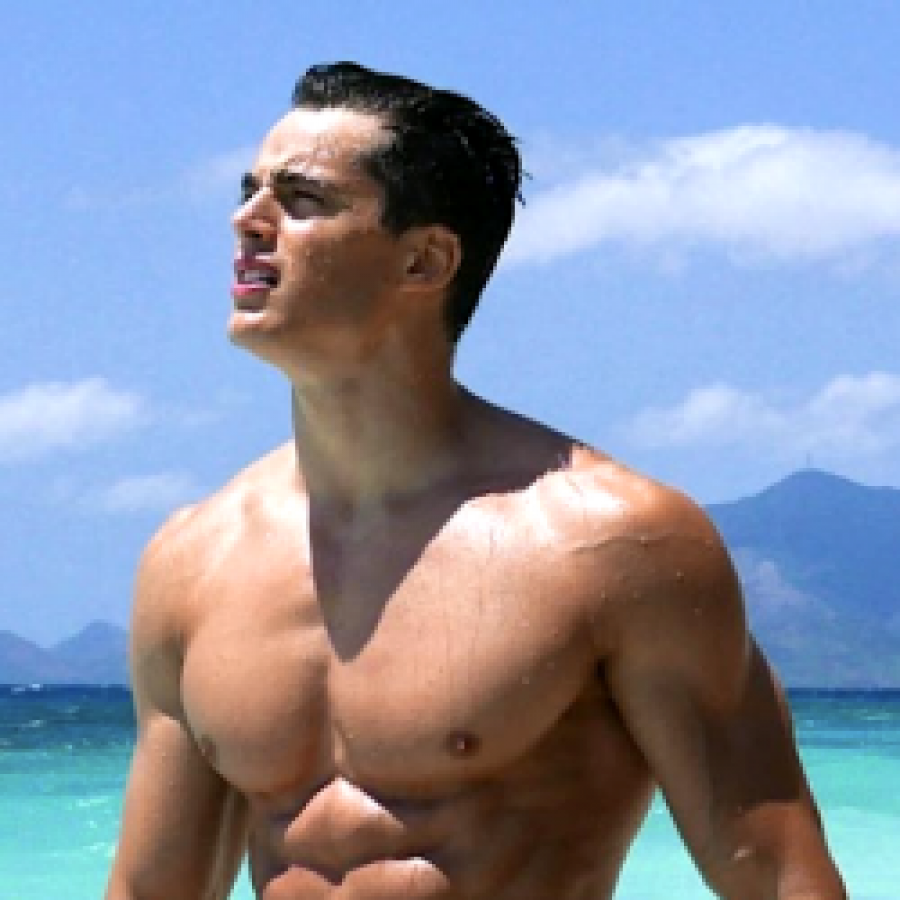