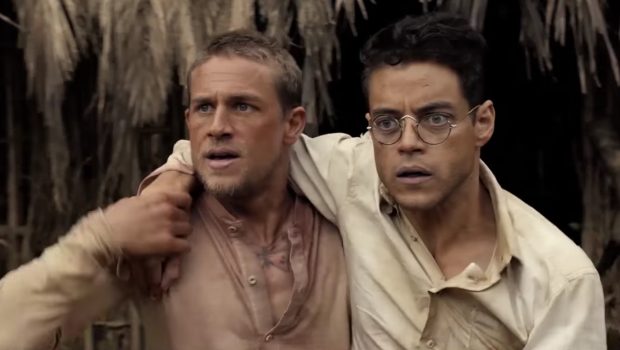 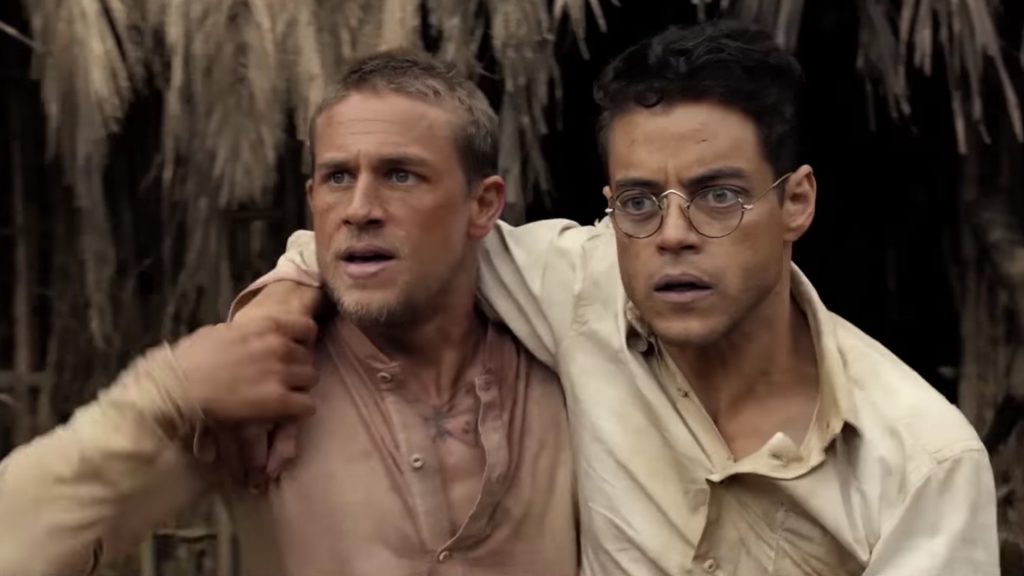 While Chris Pine wallows in the fuss everybody’s made about his brief nude scene in Outlaw King, hunks Charlie Hunnam and Rami Malek been over here getting the job done with no muss, no fuss.

It’ll be interesting to see how they compare. But until then, Malek – who’s just wrapped up his role as Freddie Mercury in Queen – and Hunnam -who just generally needs a day from being such a damn snack – get hands-on in a shower scene from Papillon.

“The epic story of Henri “Papillon” Charrière, a safecracker from the Parisian underworld who is framed for murder and condemned to life in the notorious penal colony on Devil’s Island. Determined to regain his freedom, Papillon forms an unlikely alliance with convicted counterfeiter Louis Dega, who in exchange for protection, agrees to finance Papillon’s escape.”

Check out the semi-nsfw GIFs below: 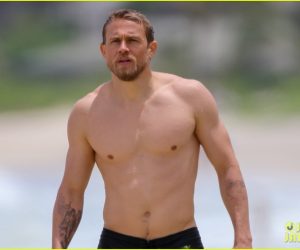 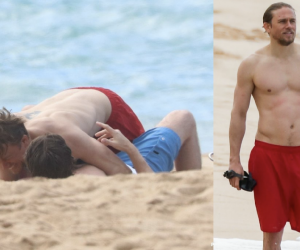 Charlie Hunnam and Garrett Hedlund Wrestle Shirtless on the Beach