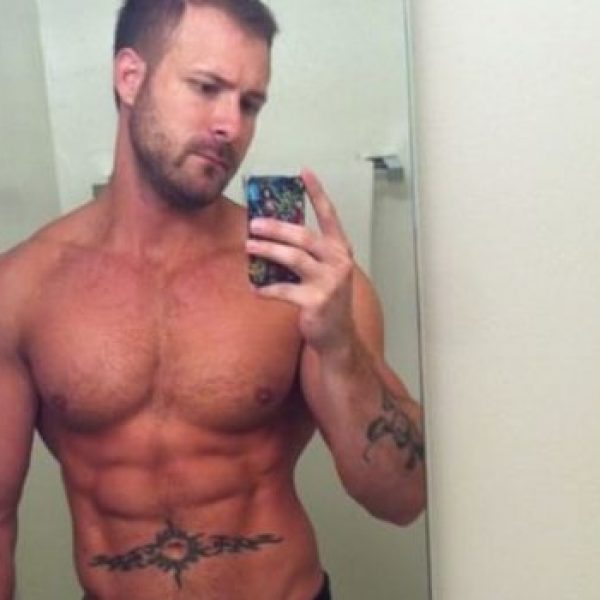 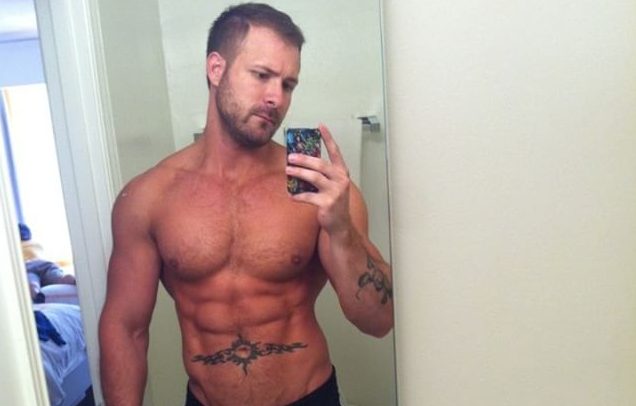 It can be an exciting life as cabin crew, getting to fly all over the world, but this Delta Airways employee just bought himself a one-way ticket to unemployment, after he was caught giving out more than an extra pillow.

Delta Airways found the videos on Twitter, (we’re guessing that was his nosey co-worker Sharon) and launched an investigation. They apparently spent eight minutes in the toilet together, (which is twice as long as any of my ex’s), but the flight attendant claims in all of those eight minutes, he had no idea he was being filmed!

When the MailOnline reached out to Wolf for comment, he said: “I just want to be left alone please, I’m just trying to get my life back on track.”

Damn, one queen out of a job, another potentially in court – that must’ve been some eight minutes. But hey, maybe it’ll all *blow* over. 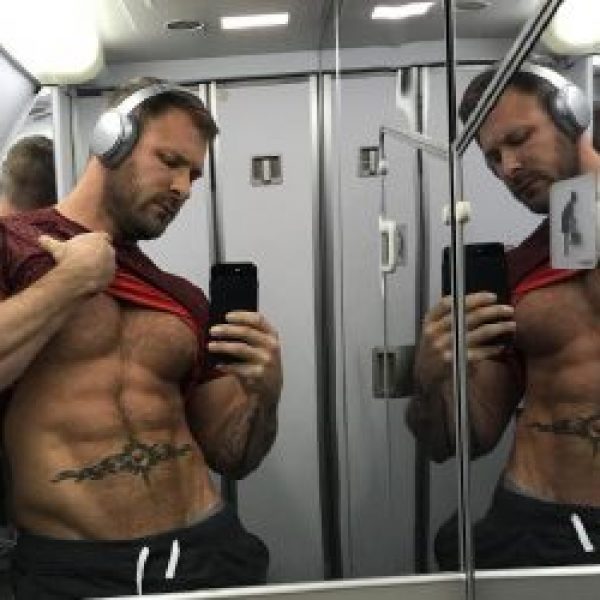 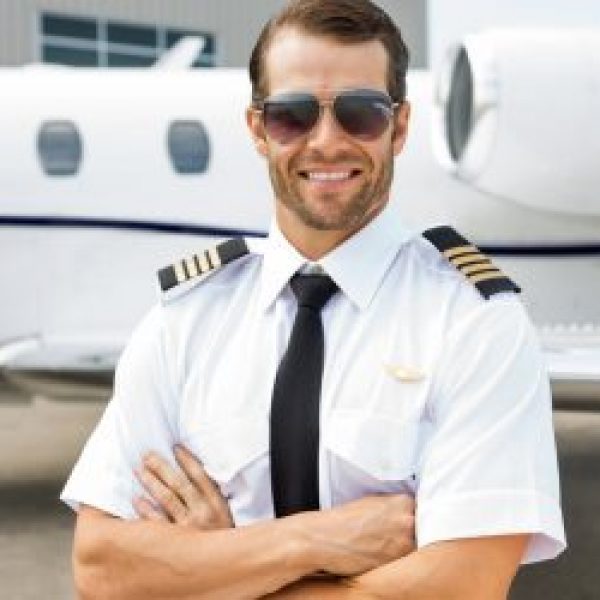 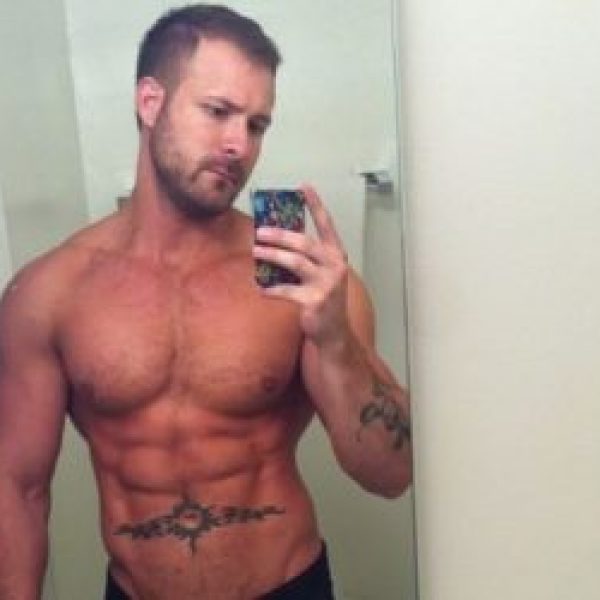