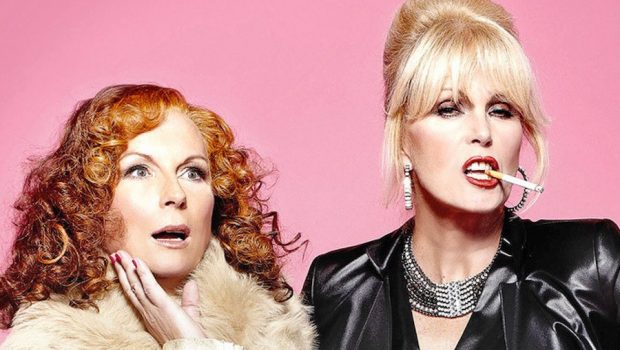 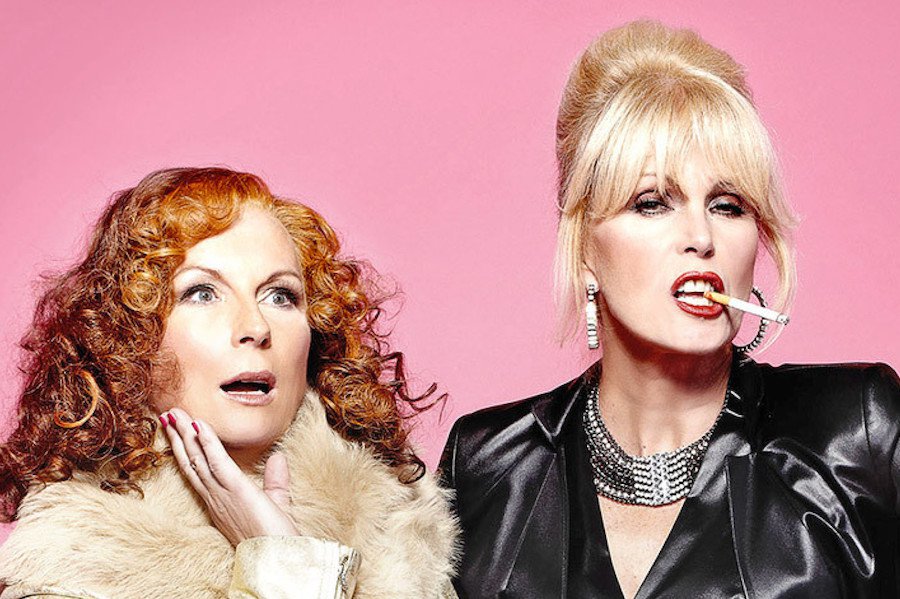 Jennifer Saunders, one half of Absolutely Fabulous comedy duo Edie and Pats, is putting her pen to paper again.

SFTU! OMG! I know right! While being interviewed at the Cheltenham Literature Festival by John Plowman (the shows original producer), Saunders confessed: “I am thinking at the moment of writing a little something.”

But Saunders was well-aware that Johanna Lumley and herself, are older now than before: “It has to be age-appropriate otherwise we’d have to be in wheelchairs basically.”

Although the original series only endured three seasons, its popularity has prompted several revivals, the most recent of which (2016) saw dozens of big-name celebrities make cameo appearances.