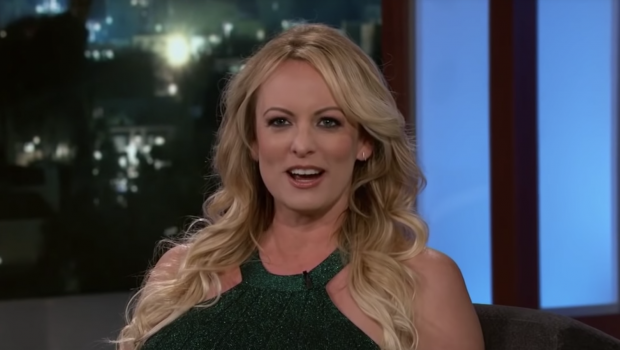 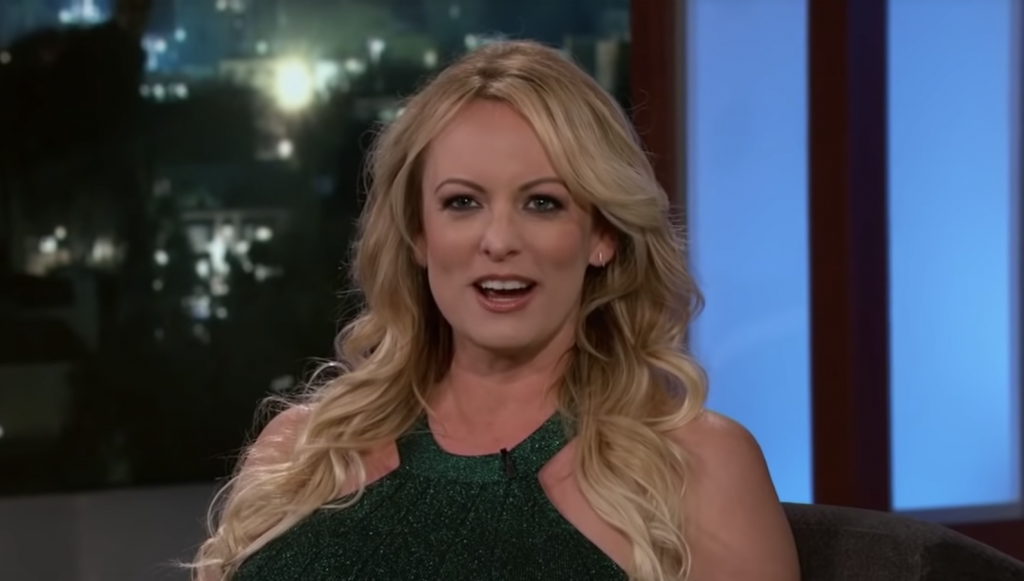 Daniels stopped by Jimmy Kimmel for further tea-spilling. And Kimmel, like many of the book’s readers will, jumps straight into the Trump chapter.

Daniels details how Trump was wearing silky black pyjamas like a “significantly less attractive” version of Hugh Hefner. So naturally, she made him change.

“I wish you could make him change now,” quips Kimmel.

“He followed orders much better back then,” bants Daniels.

Before the conversation moves to the “spanking” that occurred on the evening Daniels met Trump. Kimmel inquisitive nature leads him to ask how Trump takes a spanking, and Daniels being the goddess she is, volunteers a demonstration.

Kimmel finally talks about the act itself, in which he proposes, “you made love…”

“Ew! Gross! What’s wrong with you? I laid there and prayed for death!”

Discussing the peen itself, Daniels reveals she’s received countless amounts of hate-mail from Mario Kart fans. Dead. Before picking out which plastic mushroom most resembles Trump’s dick so we can all have a really “accurate” vision.

Vile. But so necessary. 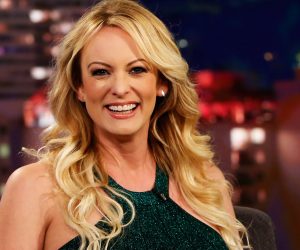 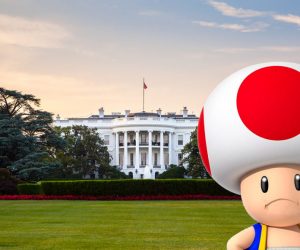 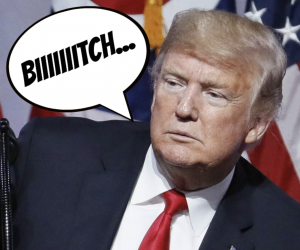