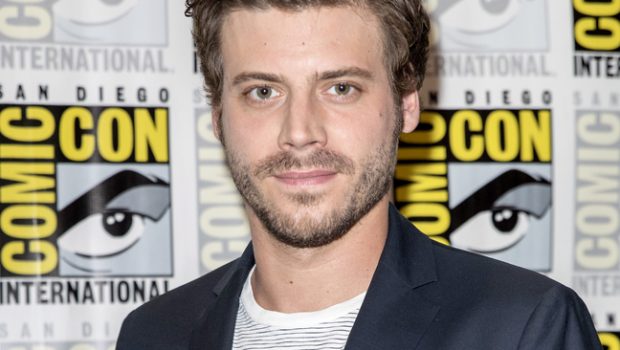 NSFW: We Give You ‘Permission’ to Drool Over Francois Arnaud’s Frontal 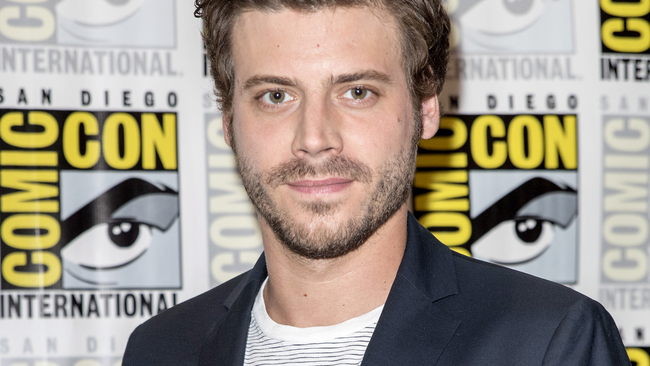 Permission is a drama-comedy that revolves around Anna and Will, who after 10 years together are about to tie the knot… until their best man’s drunken speech suggests they slag it about beforehand. Oh no. That’s not good.

But on the plus side, the horrific idea does give us some nudity.

The troubled plot earned the film relatively low ratings, so we won’t recommend rushing out to see it. But Arnaud on the other hand, who plays Anna’s love interest, gets a thumbs up from us!