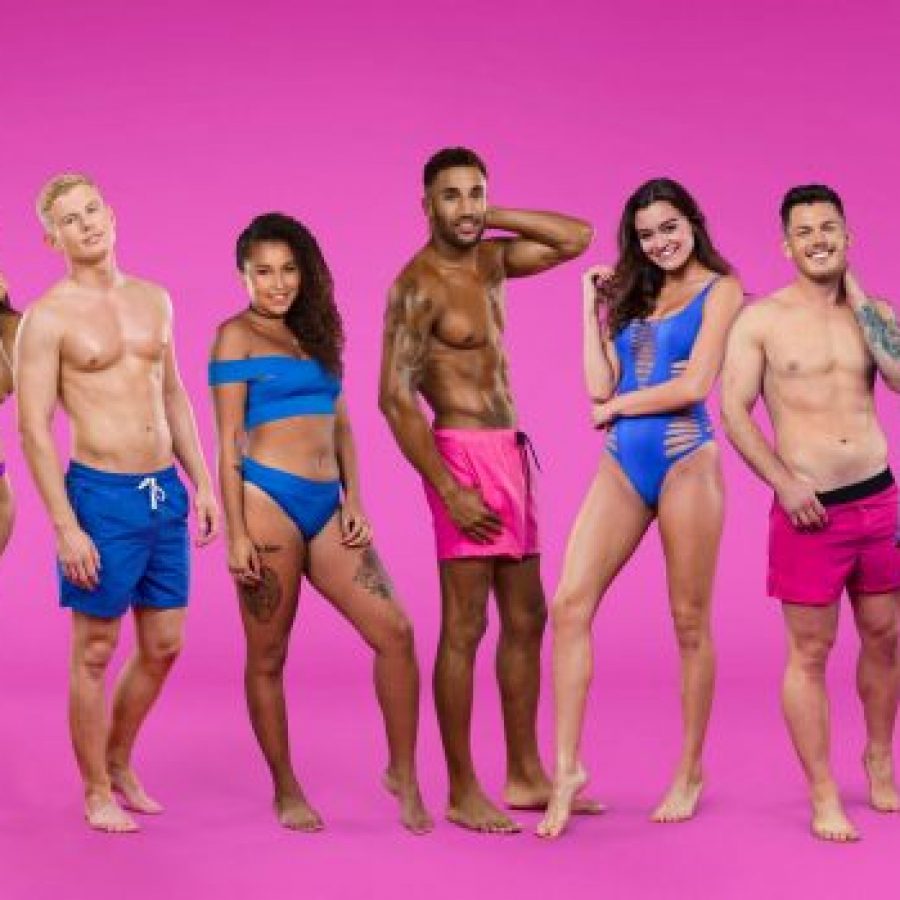 Meet the Cast of ‘The Bi Life’ 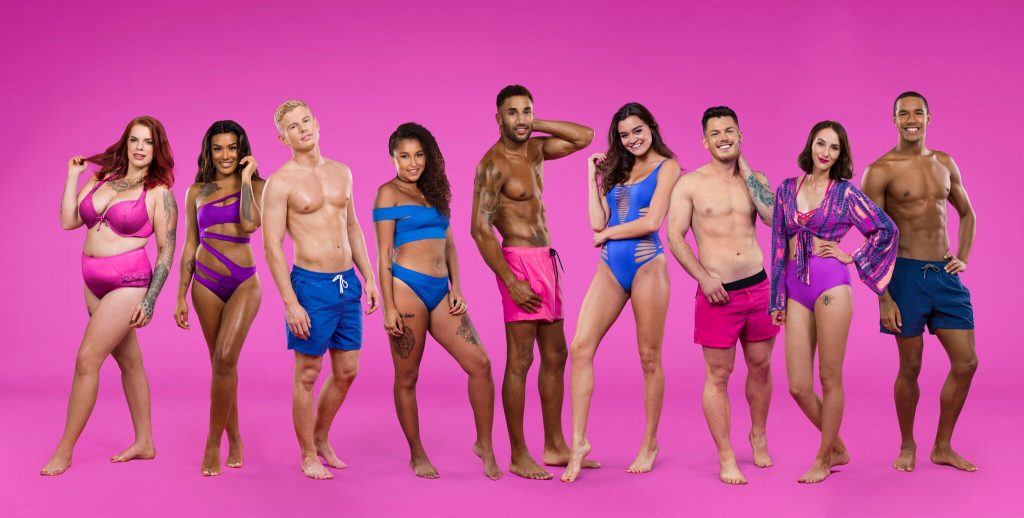 The cast of new E! show ‘The Bi Life’ has been revealed.

The dating show – which is the first of it’s kind in the UK for bisexuals+ (sexually fluid, pansexual) – is hosted by Drag Race and Celebrity Big Brother winner Courtney Act. The 10-part series will follow the cast as they live, date and party together abroad.

Courtney reveals: “There’s been lots of sparks and some tears. When someone goes on a date, the rest of the cast sometimes have the opportunity to watch them on the date. It’s kind of like watching a sports match – [you have] your team and the opposition but you want it to end well.”

As well as informing us they’ve had “lots” of parties, including a masquerade ball, a pool party, speed dating.

The first full look at the cast was unveiled today. And let’s take a closer look at the lads… 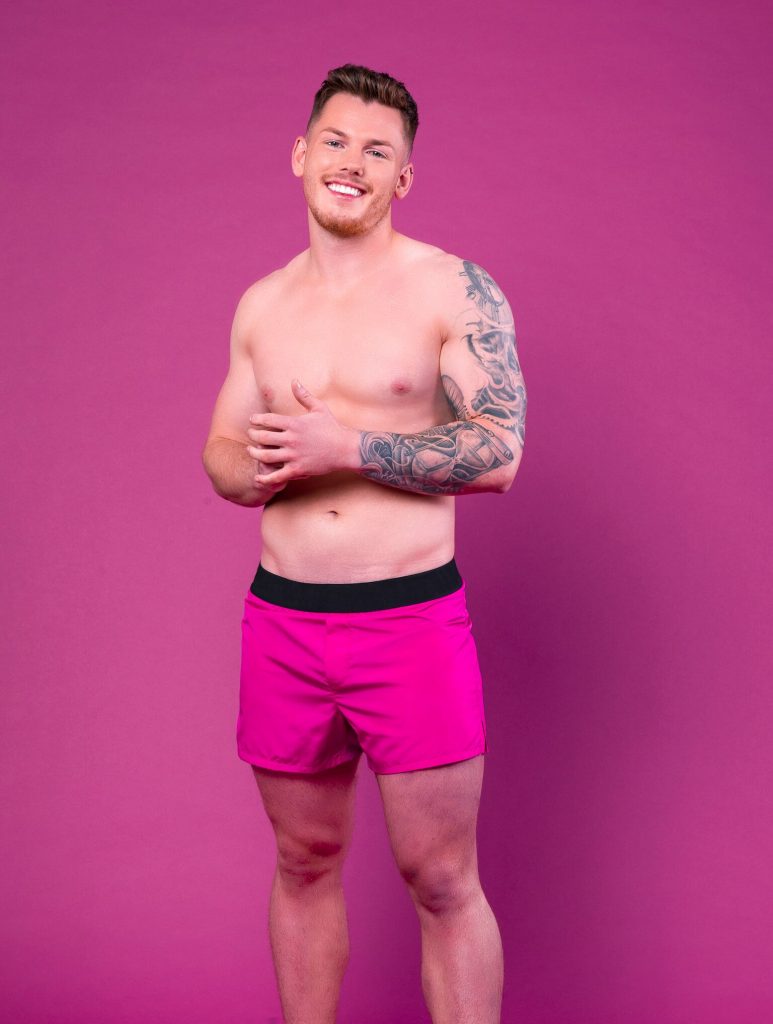 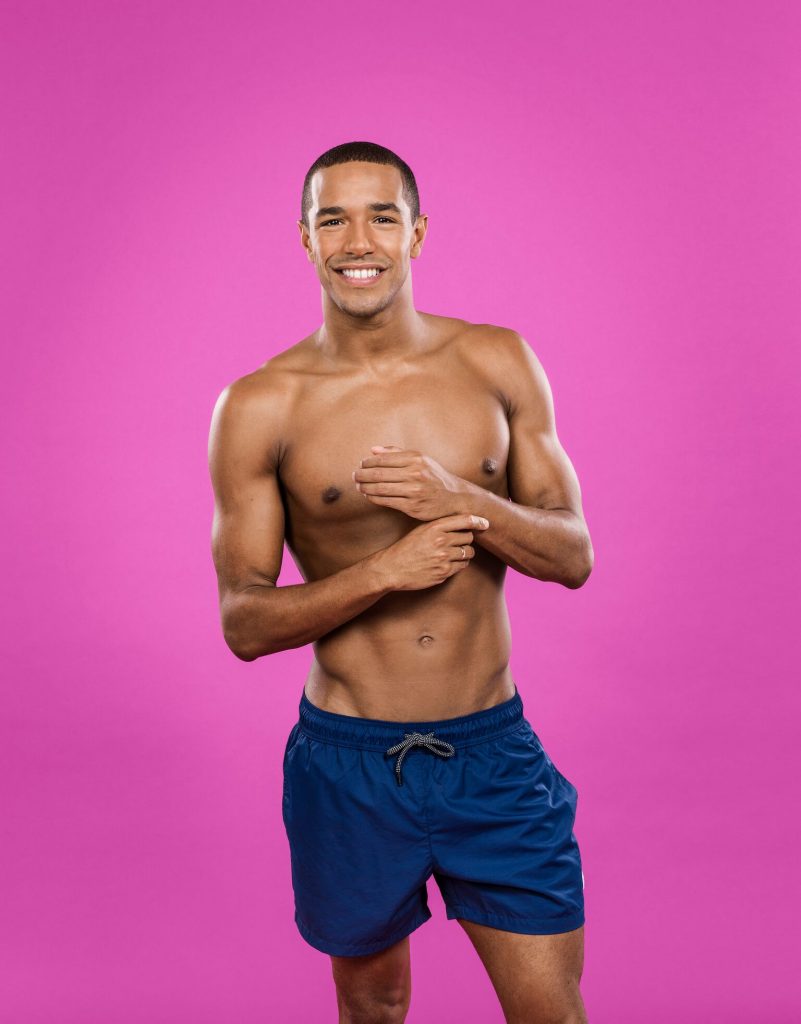 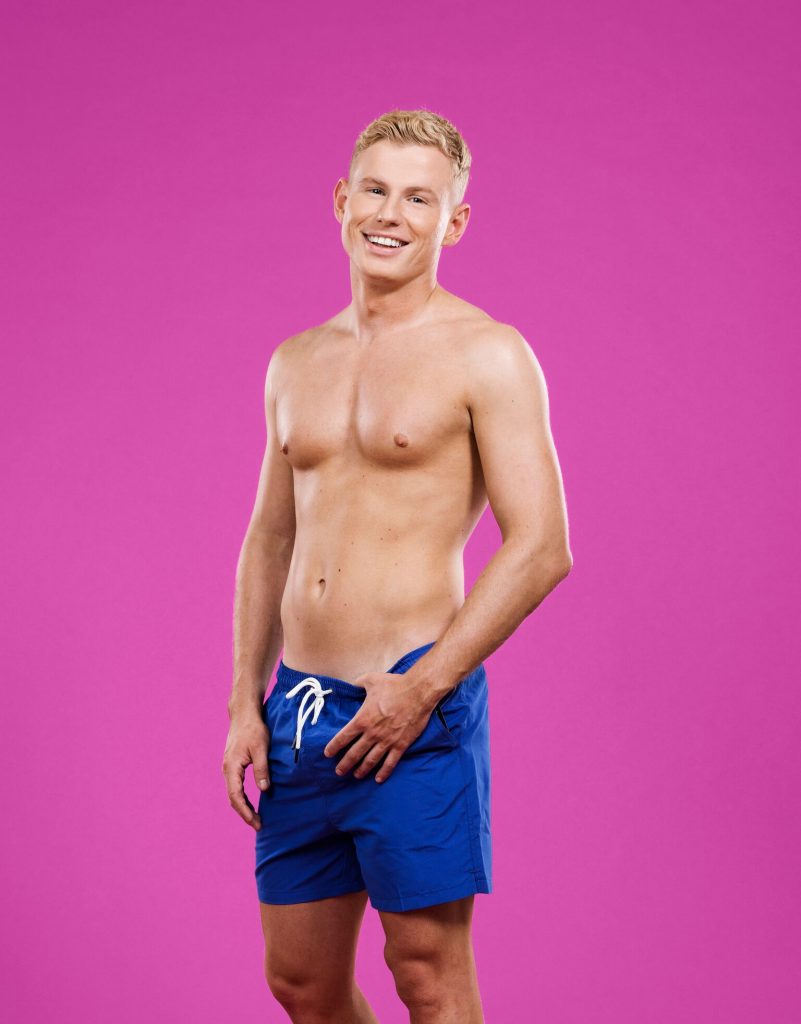 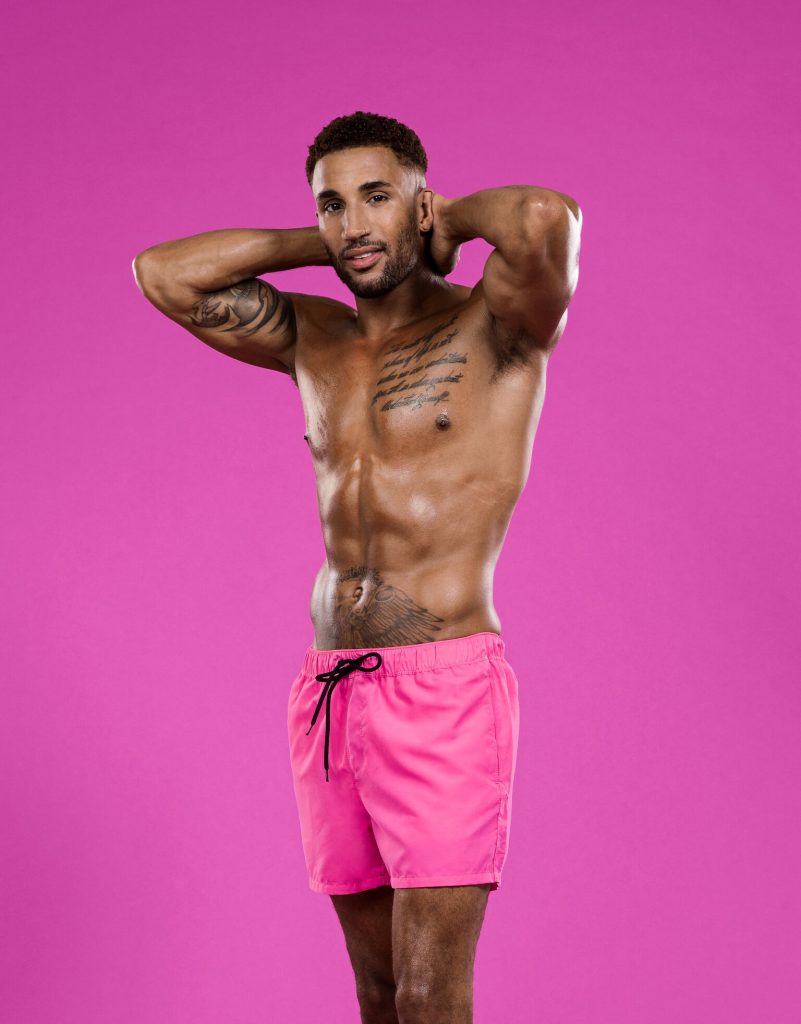 The Bi Life airs on E! on Thursday 25th October. 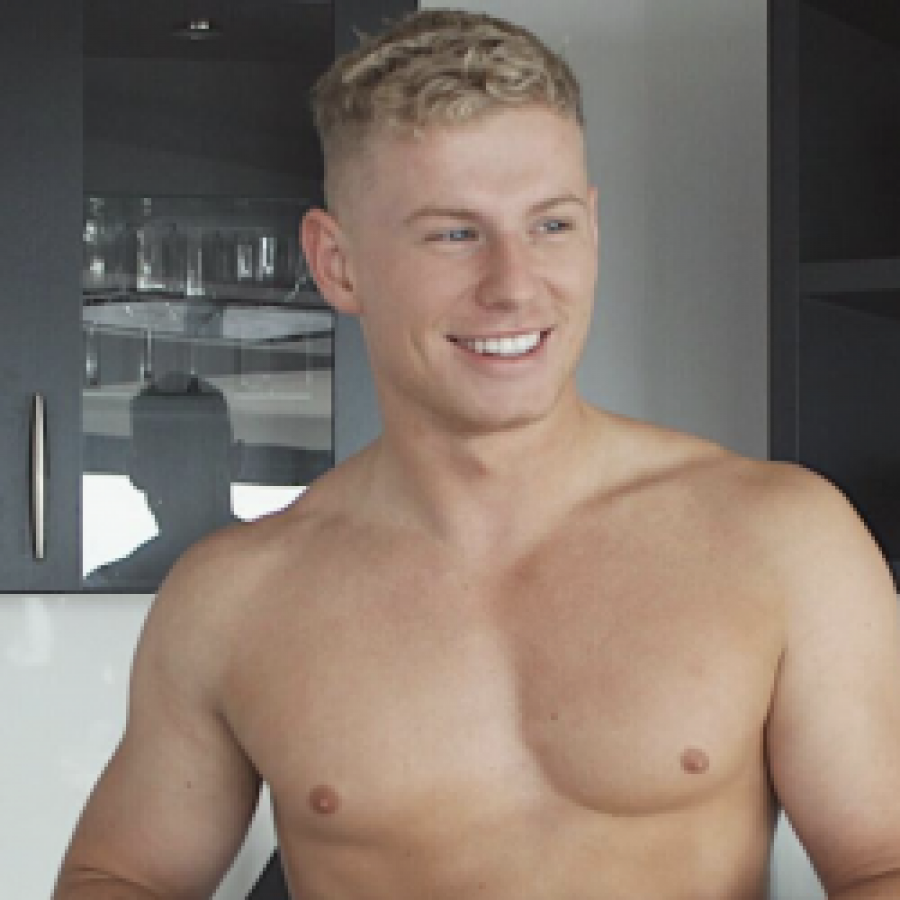 ‘The Bi Life’s Matt Brindley Shows off his Bulge, is “Up for It” 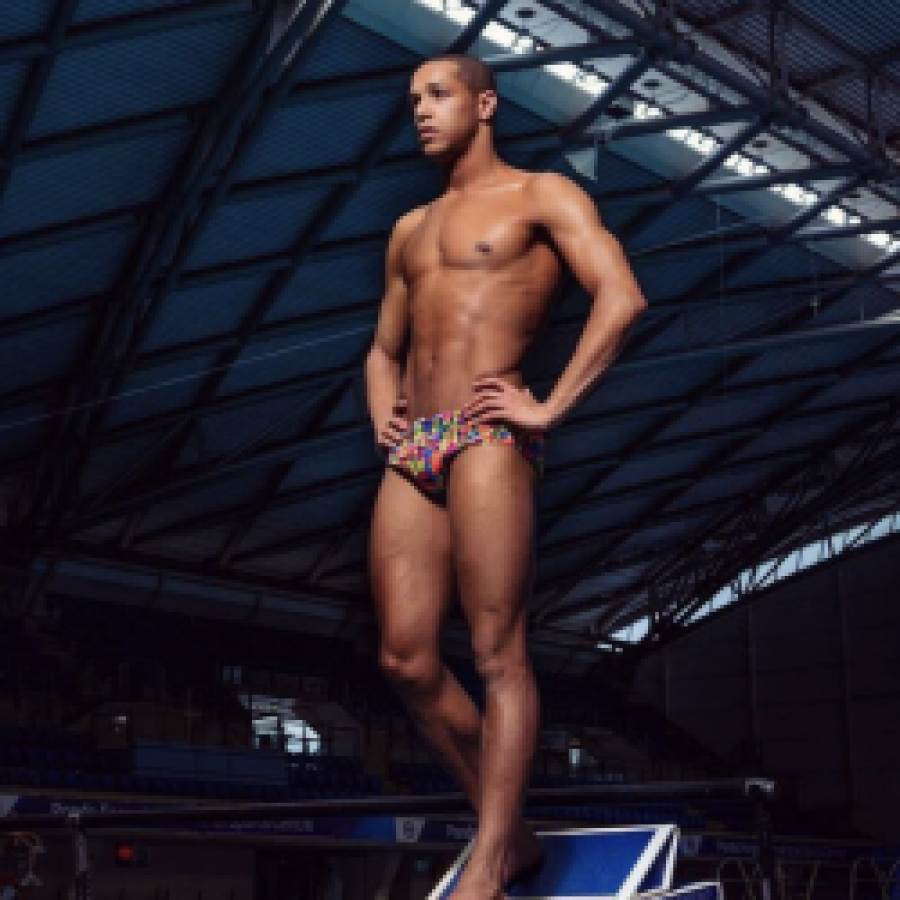 ‘The Bi Life’s Michael Gunning is a Professional Swimmer, Lives in Speedos