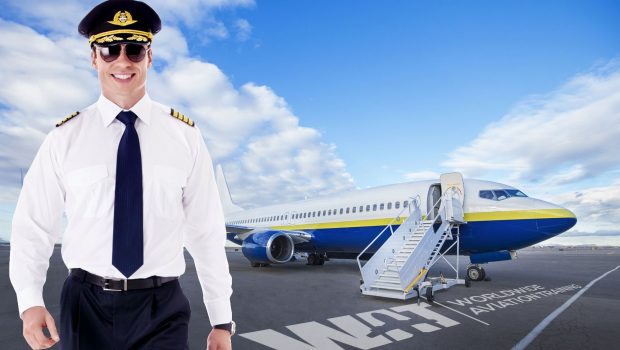 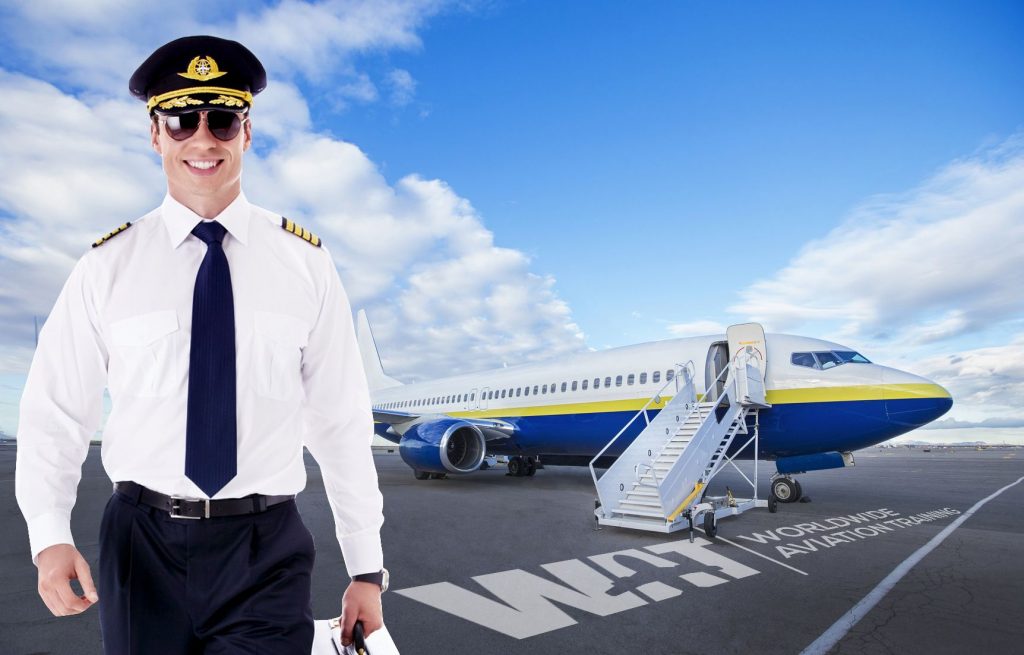 Another day, another embarrassing Grindr scandal. And another involving air crew.

A 46 year-old pilot has nosedived his entire life after being caught up in a Grindr “fantasy” with a 14-year-old boy. Well, at least what he thought was a 14-year-old boy… but turned out to be watchdog group, Guardians Of The North.

Back in December 2016, Gary Morris began chatting to “Tom” before inviting him round to his elderly parent’s house for some fun. As if this story couldn’t get anymore tragic, the mid-life married man is attempting to carry out his sick sex acts in his parent’s house.

Morris denied grooming a minor for sex, saying he felt “foolish, embarrassed and ashamed” and that his Grindr sexts were just a “fantasy”. Surely your fantasy fucks don’t happen with Magaret within earshot? Guess the mile high club got boring.

He claimed to have ‘missed’ the message where Tom disclosed his age, and that he only used the site for “sexual gratification” but without the intention to meet anybody. Well, over the age of 15 anyway.

But prosecution argued: “He was after actual sexual contact with Tom.” And it seems the jury agreed who within three hours found him guilty and slung him on the sex offenders register. Another hearing takes place next month.

But will his husband stick around?!