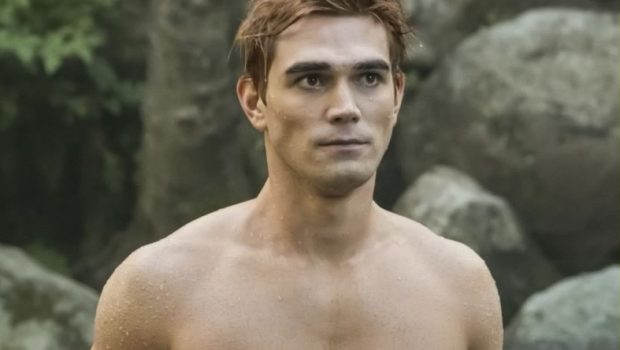 Riverdale returned last week for its third season, and with all this buzz about shirtless lead KJ Apa, we might have to start watching it again. (For us, it kinda began dragging midway through season 2, but we’ve heard the plot is pretty addictive at the moment too, though it was previously a bit too Scooby Doo for us).

KJ Apa recently told Entertainment Tonight that this season promises more shirtless scenes that ever, telling us: “We’re shooting [episode] 3.08, and this is the first episode that I haven’t been shirtless”. 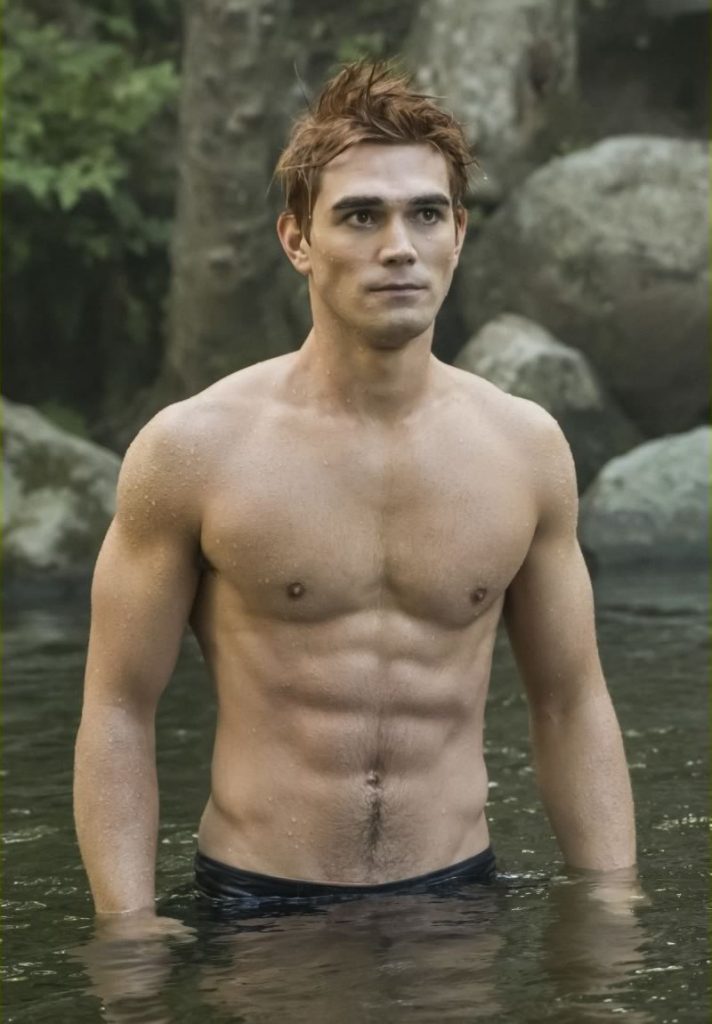 Hey, so perhaps the script doesn’t matter after all.

The pilot saw Apa, who like most teens now possesses a terrible tattoo that’ll hopefully regret, throwing some ball with co-star Ross Butler – who was also shirtless.