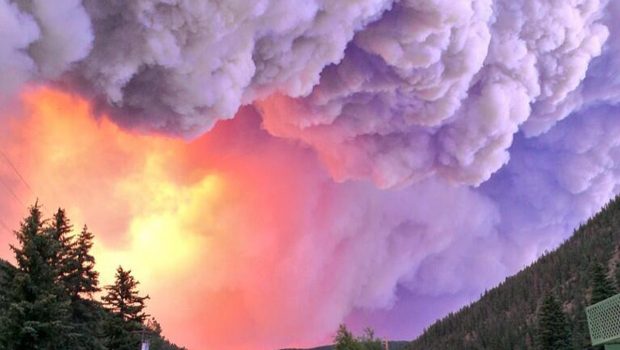 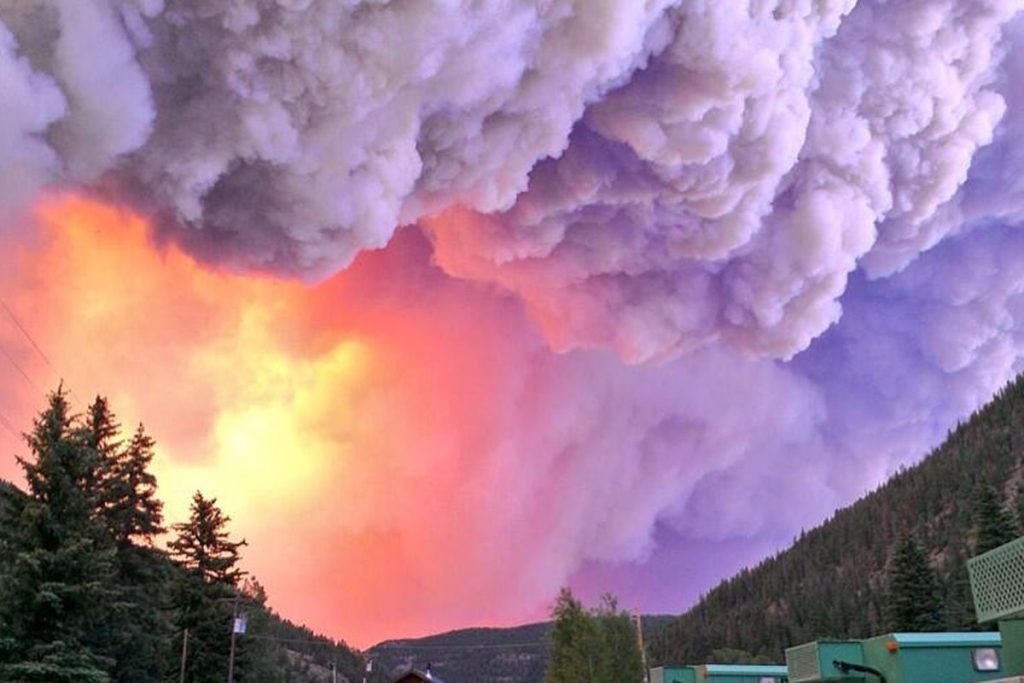 Clearly, gender-reveal parties have gotten out of control.

Imagine the party costing you a hefty six-figure sum before the baby is even born. Well, that’s what happened recently when Arizona border patrol agent, Dennis Dickey, decided to celebrate the gender of his unborn baby with a firearm and some explosives.

The increasingly popular trend uses colour explosions (pink for a girl, blue for a boy), in the form of pinatas, balloon boxes and glitter cannons, to indicate the sex of the baby. And we bet Dickey is wishing he hadn’t dicked around with Tannerite in an area that was under fire-watch. Off-duty at the time, Dickey shot a target that fired off a colour powder plume (which indicates the sex) which caught alight, causing a week-long 47,000-acre forest fire that wreaked $8.2 million worth of damage. Dickey – who reported the fire immediately after starting it – was lucky that nobody was injured or killed during the fire.

Dickey was charged $220,000 for the “complete accident”, adding: “I feel absolutely horrible about it. It was probably one of the worst days of my life.”