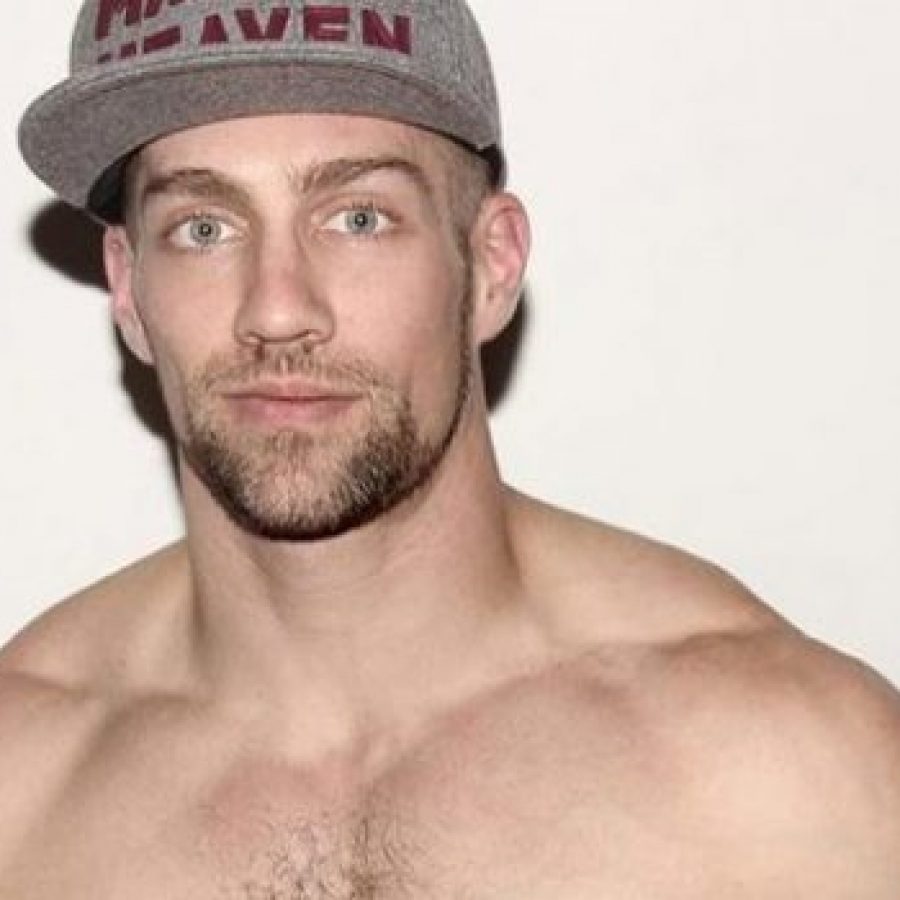 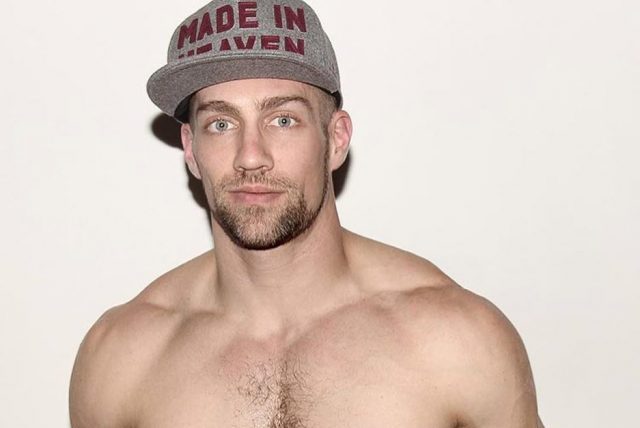 A contestant from last year’s Amazing Race is defending himself over a shirtless photo that was taken in a graveyard in Provincetown.

Chris Marchant, who is also part of gay string quartet Well-Strung, was promoting a brewery before the image was deleted after comments pointed out he was being disrespectful. 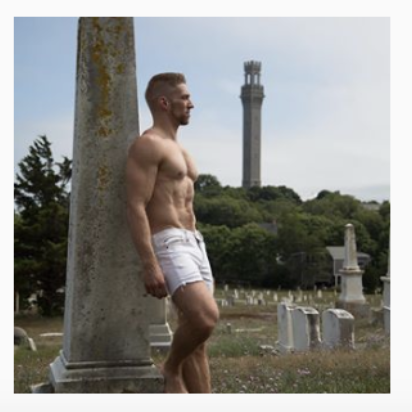 ‘Can’t wait to get back to Ptown for Halloween and to help with the launch weekend of @ptownbrewingco!’, was the caption for the image (above).

One commented: “Wow. I’m glad that it’s not my relatives [sic] grave you’re standing on to suck in your stomach and get likes on Instagram. Christ. When narcissism knows no limits. Absolute lack of thought for anyone else except yourself. Unfollowing.”

While another wrote: “somebody wasn’t buried there for you take an abs pic”.

But the idea that standing half-naked, propped up on someone’s memorial was disrespectful surpassed the violinist.

“My abs aren’t the point,” he commented back, despite choosing not to a wear a shirt for the photo. “I’m willing to bet that anybody buried in Provincetown would be happy to support the kind of activism that PBC is going to fuse into its business. I might be wrong, but I’m willing to take the bet.” He went on: “I mean zero disrespect to anybody in Provincetown, living or dead; anybody who knows me knows that. I lived next to the graveyard last summer and often walked through the paths and graves; the photographer wanted to capture that moment.”

Most people are smart enough to know that Marchant didn’t purposely disrespect anyone with his picture, but when it’s highlighted to you that you’ve been insensitive, you just apologise and go. But he definitely couldn’t get his head around it?

“I don’t see why standing next to or on a stone that represents someone’s life and death equals disrespect. Peace and love to y’all.”

Peace? What, like, Rest In Peace? That thing someone can’t do when you’re trampling over their grave? If he can’t understand how that equals disrespect, we’d hate to see what he considers respectful.