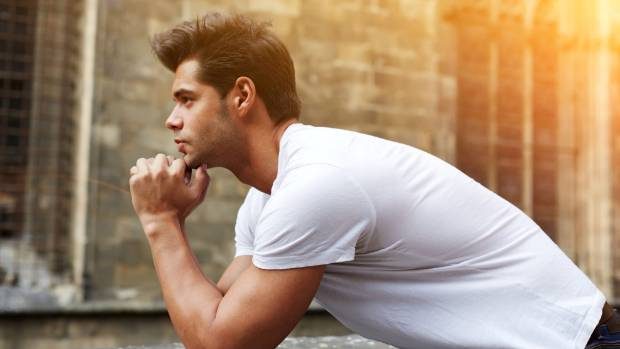 Fagony Aunt: I Gave Up Everything for My Boyfriend, but he Still Lives with his Ex 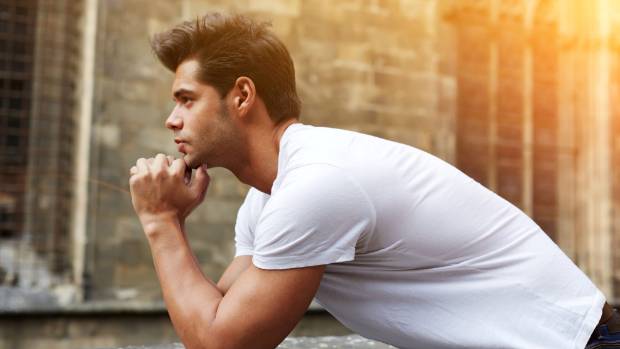 I’ve been dating this guy for the last four years and last year he asked me to move in with him and I said yes. I left my old job and apartment to move to the area where he lived.

The week before I moved he said to me that I can’t move in, and I have to stay with people that he knew, but I didn’t. I ended up staying in their caravan for the last two months, and now on a friend’s couch. I have only just managed to find a full-time job but have become in debt trying to live.

At this point, I need to mention that his ex-boyfriend and the ex-boyfriend’s mother also live in his house, but he won’t kick them out even though they are making our life hell. He said he “doesn’t want to be mean”.

[RELATED: Fagony Aunt: My Boyfriend Doesn’t want Sex, but Makes it My Fault]

Sounds like you’ve got yourself into a real pickle, pickle. I mean, how the fuck you just “end up” living in a caravan? Your life sounds like an eternal hangover.

I’m gonna put this simply: This man doesn’t care about you. Not one little bit. You’ve given up your job and your apartment, for what? His ex-boyfriend to live like a Real Housewife while you’re living like Benefits Britain? No ma’am.

He says that he “doesn’t want to be mean,” but that rule clearly only applies to the ex that he’s still hung up on. Not only has he disrespected you by allowing you to reside as trailer trash, but he’s outright chosen that cockroach and his life-sucking mother over you.

I have to ask, is you man in the middle of transitioning? As it sounds like he’s had his balls cut off. Not being able to shift his scrounging ex, and keeping you around as a side-bitch: he’s put literally everybody’s needs before yours, but I’m guessing you’re reaching a point where you’re ready to do what’s best for you.

Not only does this man sound toxic, but his entire life surroundings are dramatic and chaotic. Already by moving closer to this man and his negative vibes have you lost your job, your apartment, and four years of your life… Leave, while you’ve still got both kidneys. Or are you waiting for a pet goat to complete this gypsy-look?

To summarise: pack your bags – YESTERDAY. Move as far away as possible and cut all ties.

We accept the love we think we deserve, so stop accepting this nappy street rat lust. YOU are a Prince Charming, not an Aladdin. And if you lay on the ground, bitches will use you as a magic carpet – so stop being a doormat and demand to be respected.

You should always be your man’s priority – especially over an ex. Take some time to build-up your self-worth and get back on your feet financially, then go trawling the gay bars to the nub on an endless search for someone who doesn’t treat you like unwanted mail.

And while we’re here: never give up your entire life for a man unless you are certain he would do the same for you. And remember Jeremy Kyle is an hour of escapism, not a lifestyle.