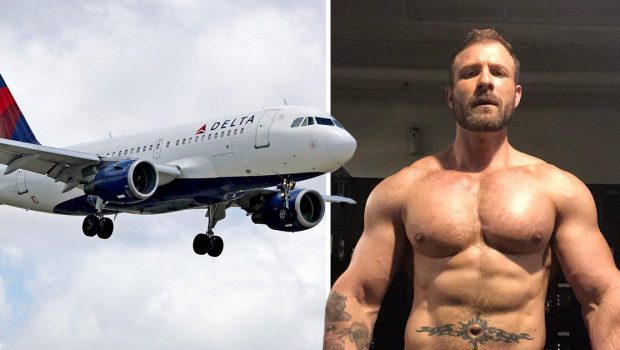 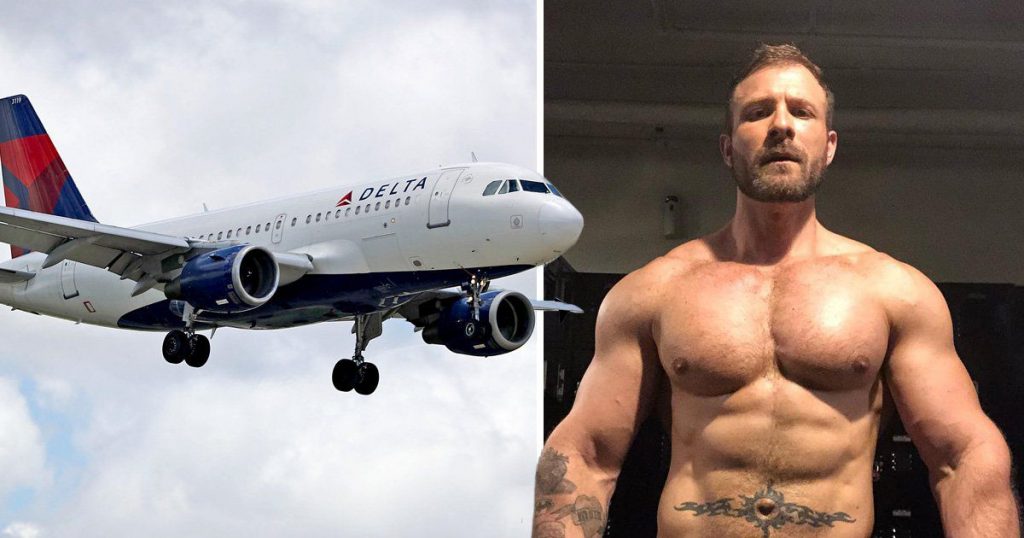 Earlier this week, the story broke that a trolly dolly for Delta had slipped off into the bathroom with prolific adult actor Austin Wolf for eight minutes of NSFW fun.

Delta has released a statement: “This video does not reflect the standards of professionalism expected of our employees while representing the Delta brand or travelling as passengers on Delta aircraft.”

Hey, they’re about to get a SURGE in gay passengers if they think felatio comes with the price of the plane ticket. 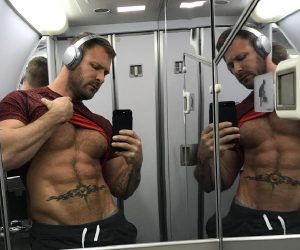