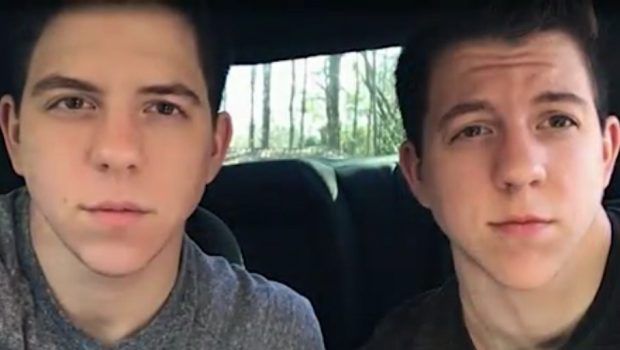 Adorable Identical Twins Come Out as Trans, and Transition Together 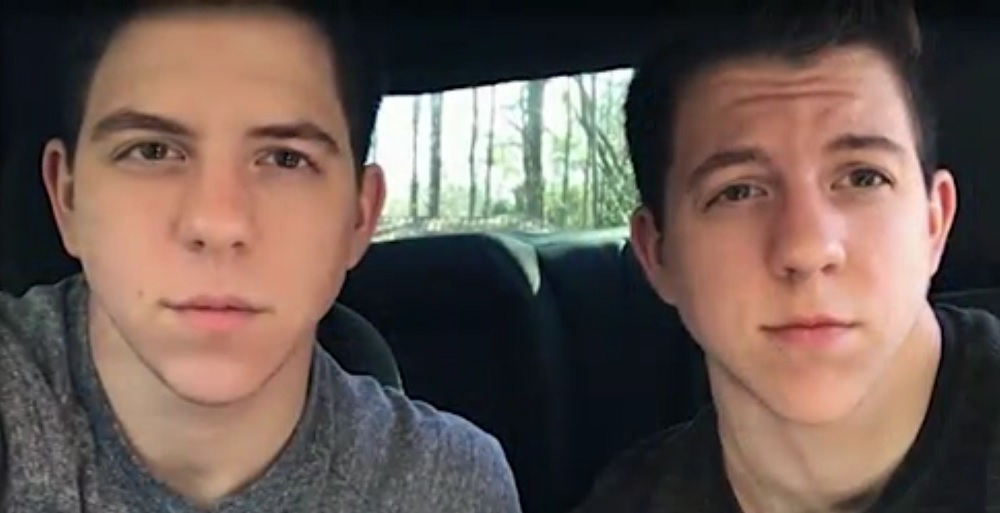 Jace and Jake Graff are identical twins from Georgia. And while most identical twins will attest that their bond is unlike any other, the Graff twins are even more alike than most.

While many may share interests, clothes and even boyfriends (yes, we’ve seen it!), the Graff twins shared a sense of gender identification that differed from the one they were born with. Both born as girls, the twins were well aware that they were boys.

“It’s like being in prison except it’s in your own body,” Jack told Fox 5. “And the older I got, the harder it was to swallow. And I was like, can’t do this for the rest of my life, I just can’t do it.”

Both twins began hormone treatment at the same time, and after sharing a womb are now sharing the journey of transitioning. A time that is unarguably confusing and difficult for any trans person, and so they recognise the beauty is having each other:

“I feel like we’ve saved each other from a lot of really dark and depressing moments,” Jace said.

The pair presented as female until they left high school, when Jack cut his hair and said ‘fuck this’ to his false self. And now they have ‘male’ on their driving licenses, making their change feel more official.