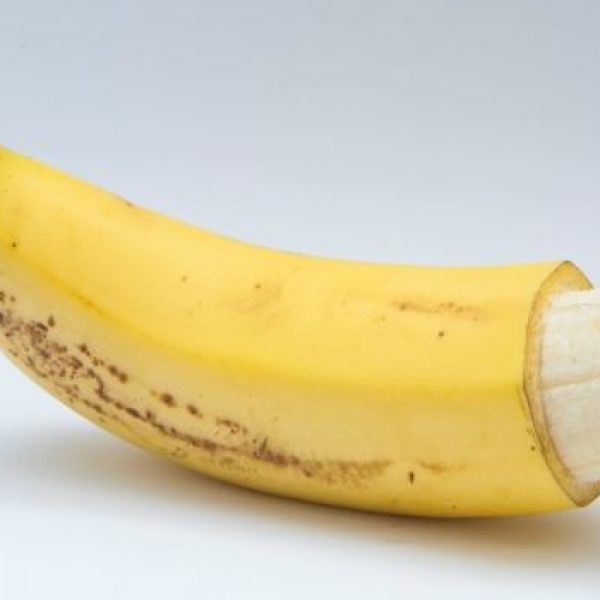 This Documentary Argues the End of Circumcision in America 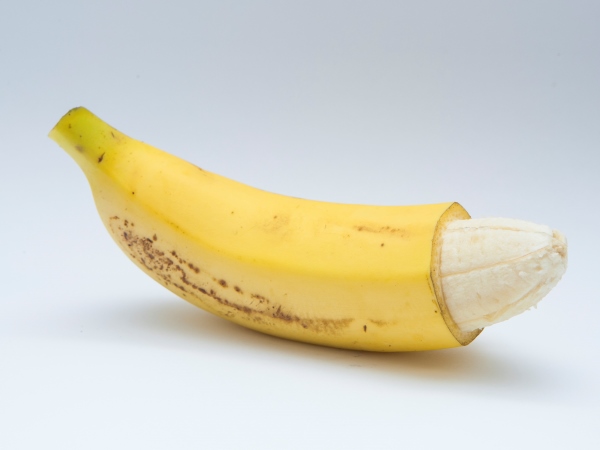 To snip, or not to snip? That is the question. Well, except that for the “intactivists”, the question has already been answered. They firmly believe that – as their name would suggest – that they are for keeping the foreskin ‘intact’ with their penis, and that the men of America should have a right to opt for the procedure themselves.

Inside a new documentary American Circumcision, they argue that the operation itself is painful and traumatic for an infant.

“Circumcision is the most common surgery in America, yet America is the only industrialized country in the world to routinely practice non-religious infant circumcision. Why does America continue to cut the genitals of it’s newborn baby males when the rest of the world does not?

“American Circumcision explores both sides of the circumcision debate, including the growing Intactivist movement (intact + activist), which believes all human beings have a right to keep the body they were born with intact. This is the first documentary of its scale to comprehensively explore this cutting-edge issue, which involves sex, politics, and religion, all in the most personal way possible.”

The argument still seems divided, while many that have had the operation claim that they don’t remember the procedure, and prefer to be circumcised for the ‘look’ and cleanliness, while uncut men would often argue that cleanliness isn’t an issue, (unless you don’t shower daily, in which case, that’s on you), and that they would rather not lose any sensitivity.

But the real root of the debate draws on human choice, and young children not having a say in what happens to their bodies.

Take our poll below: