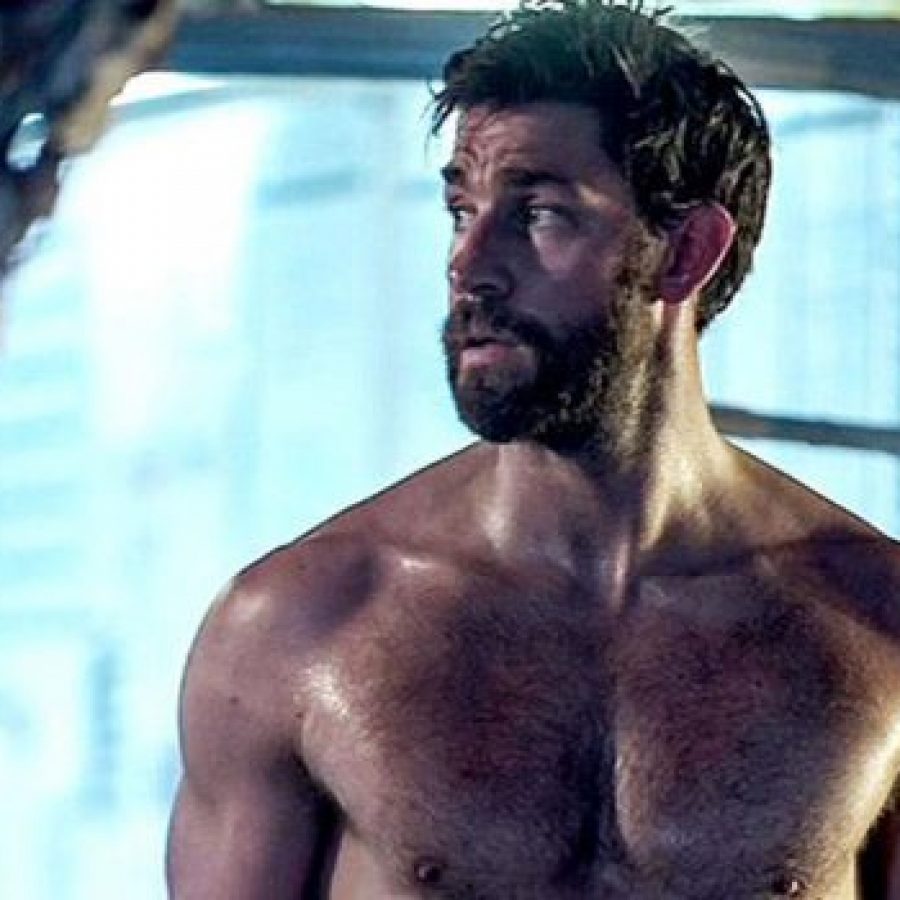 The Stir of ‘Jack Ryan’: Bubble Butts and Trans ‘Slur’ 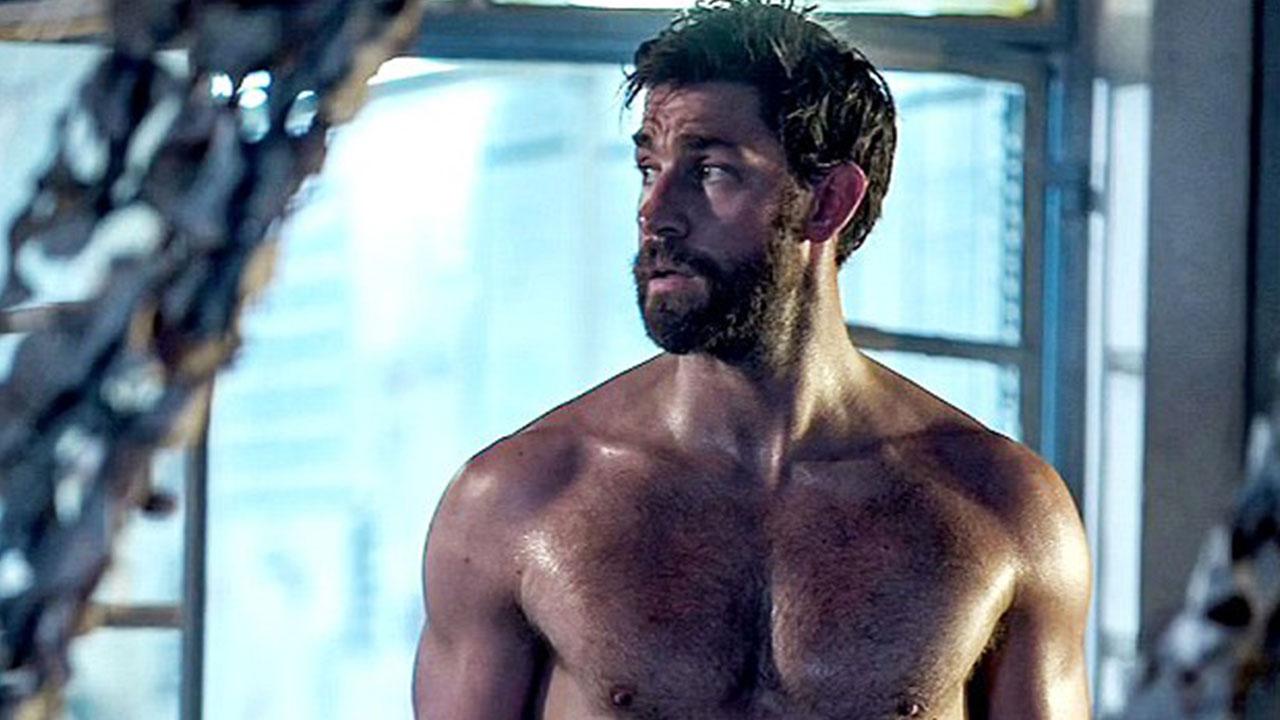 A new highly-anticipated Amazon show Jack Ryan is already drawing attention despite only premiering a few days ago.

The synopsis: Up-and-coming CIA analyst Jack Ryan is thrust (John Krasinski) into a dangerous field assignment for the first time; he uncovers a pattern in terrorist communication that launches him into the middle of a dangerous gambit with a new breed of terrorism.

Initially, the show drew positive praise, although mostly just for protagonist John Krasinski’s bubble butt shower scene. Which, we also, have to praise…

Although Twitter is now enraged that the show uses a ‘trans slur’ in episode 3, when a navy officer asks her co-worker how he got a black eye, saying: “Did you accidentally pick up another tranny on Fremont Street?”

This shit is repulsive @jackryanamazon. Trans women die from pick up violence. This isn’t funny. This is real life. pic.twitter.com/S6782JwrSb

Sooo… we guess the word ‘tranny’ is officially offensive now. Which, I guess in real life is fair enough, but can TV shows not include characters that are un-PC?

It’s understandable why people would be upset about a ‘pick-up’ joke, with this being leading to death of trans women across the world, although the joke was more to do with McFly previously going to pick up a woman, and she turned out to be a transsexual. The punch line was to do with mistaking a trans woman for a cis woman, not about being picked up.

So while perhaps the producers could have thought more in-depth about the context of the joke, we’re not sure it deserves the outrage it’s received. What do you think?