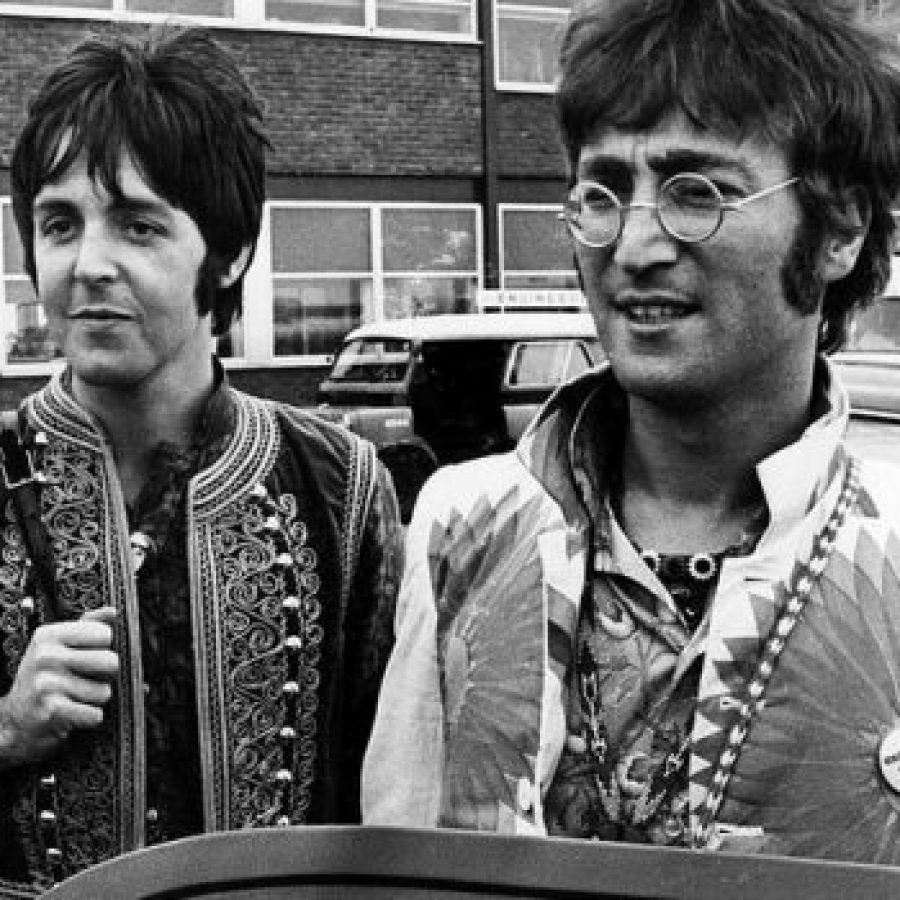 That Time Paul McCartney Circle-Jerked with John Lennon and Friends 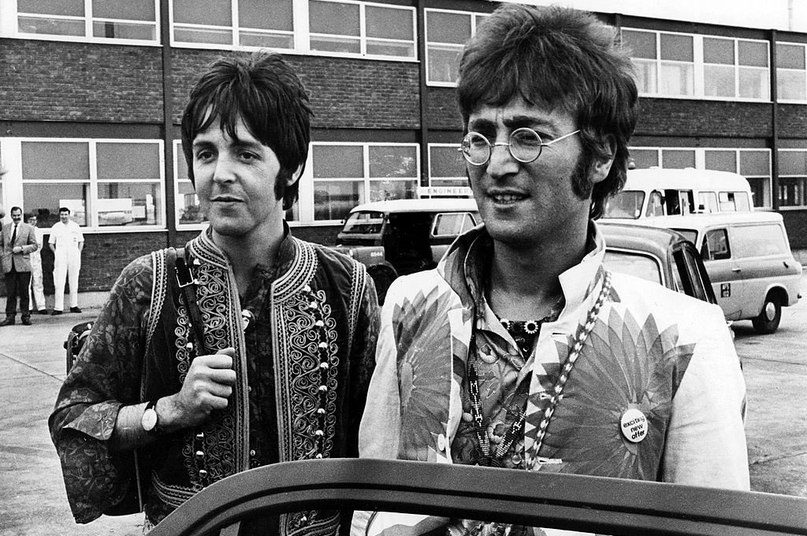 We’re not sure if it was the inspiration behind Come Together, but Paul McCartney has spilled the beans to GQ about a time he masturbated with John Lennon and three of his friends.

GQ’s reporter takes the opportunity to ask McCartney about lesser discussed subjects, and one scenario in particular.

Now, why does it feel like he’s leaving out details? Instead of getting drunk, we happened to be sitting in darkness with our dicks out? We reckon Lennon’s mates batted for our team and instigated the incident, but that’s just our view.

“We were just, ‘Brigitte Bardot!’ ‘Whoo!'” McCartney says, “and then everyone would thrash a bit more.”

But there’s always one to take it that step further. “I think it was John sort of said, ‘Winston Churchill!'”

Perhaps their other hit should have been named, Thrash And Shout. When asked if these kinds of gatherings happened more than just once, McCarthy replied:

“I think it was a one-off. Or maybe it was like a two-off.” (It was definitely more than once).

“It wasn’t a big thing. But, you know, it was just the kind of thing you didn’t think much of. It was just a group.”

Just a group of guys. Jacking off together. Just like the Bible intended. It’s not gay if the lights are out.

“Yeah, it’s quite raunchy when you think about it. There’s so many things like that from when you’re a kid that you look back on and you’re, ‘Did we do that?’ But it was good harmless fun. It didn’t hurt anyone. Not even Brigitte Bardot.”

“I think John was a little more that way, because thinking back, I remember there was someone in a club that he’d met, and they’d gone back to the house because the wife fancied John, wanted to have sex with him, so that happened, and John discovered the husband was watching.”

John was definitely a little more that way, hence why his queer mates are bashing one out of your sofa Paul.