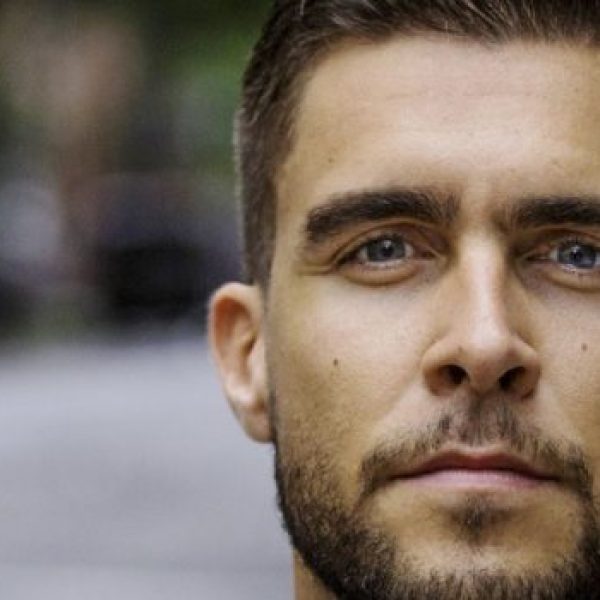 Ru Paul’s upcoming Netflix comedy AJ And The Queen just revealed who will be playing Mama Ru’s man… and she did good.

The show will feature Ru as a 90s drag queen traveling across America with an 11-year-old sidekick. But it obviously won’t be all work and no play – not with a man like Josh Segarra waiting at home for you. Segarra has previously starred in Arrow, Sirens, and Orange Is The New Black.

We can already tell he’s so versatile.

(not a laker jersey. a kobe jersey)

He does a different kind of daddy:

The show is written Ru himself, and Michael Patrick King – the man behind Sex And The City. So to say that we have high hopes for AJ And The Queen is an understatement.

There’s no release date as of yet.