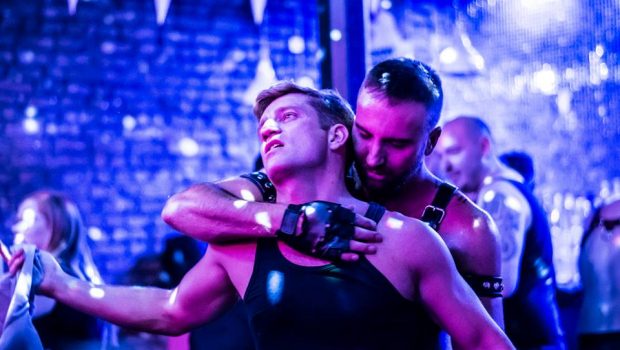 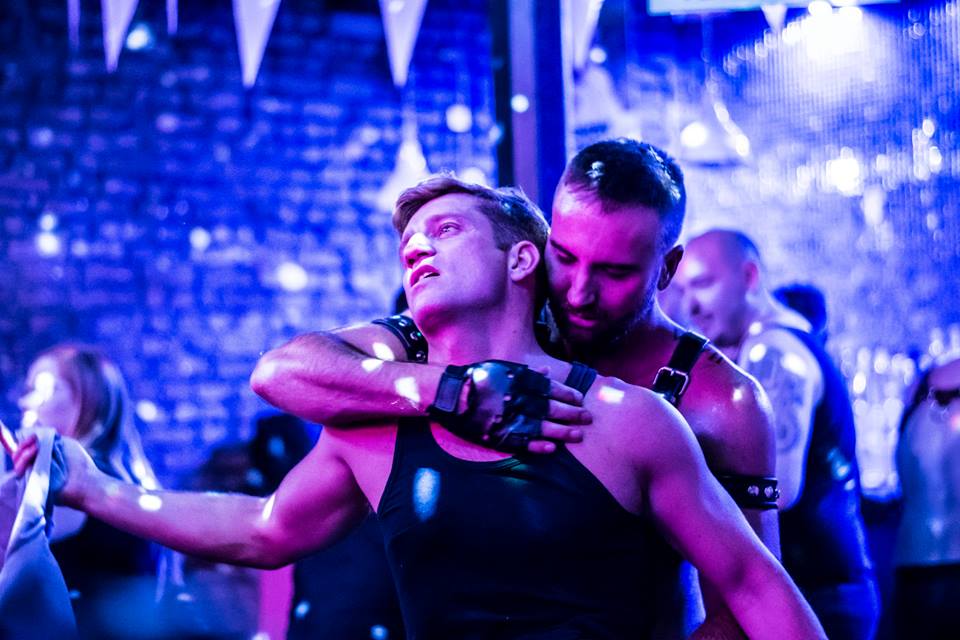 Philip Olivier will be mincing back into the wank banks of gay men – and a leather fetish club – by the looks of the preview of his new short film Just Me. The former Hollyoaks star epitomized many of our teenage sexual fantasies when he played a gay teacher Mr. Tyler in Hollyoaks: In The City.

Images released from Just Me, look faintly reminiscent of Olivier’s last scene as Adam Tyler, where his infatuated student sees him hoeing around a gay dance club after finally coming out, and bursts into tears. Olivier, again plays a closeted gay man, this time who has his life changed by a stranger from his past, policeman Connor (Carl Loughlin).

See what happens when you try to repress the gay? It comes back. Bigger, stronger, hairier and in a harness. 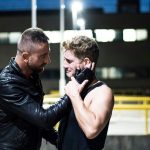 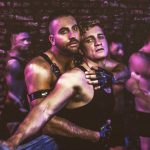 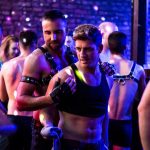 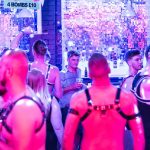 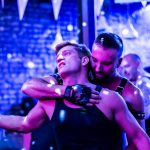 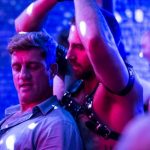 And at some point in the film, Olivier is surrounded by men in leather and fetish wear, grinding with Connor on the dance floor, and in a flurry of tears. When will you bitches learn?! Taking your man to a sexually-charged gay club will only end in heartbreak!

As for a release, it simply states: Coming out of the closet soon… (Follow our socials to stay up to date). 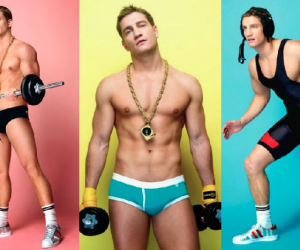