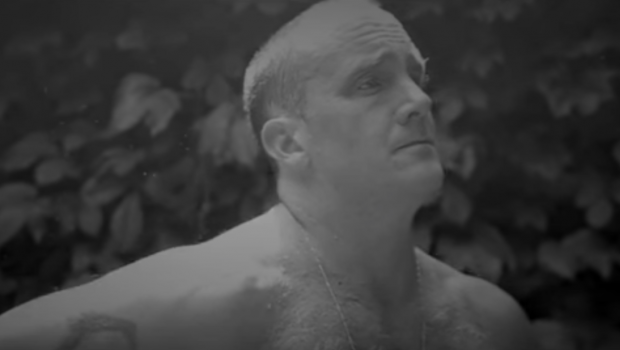 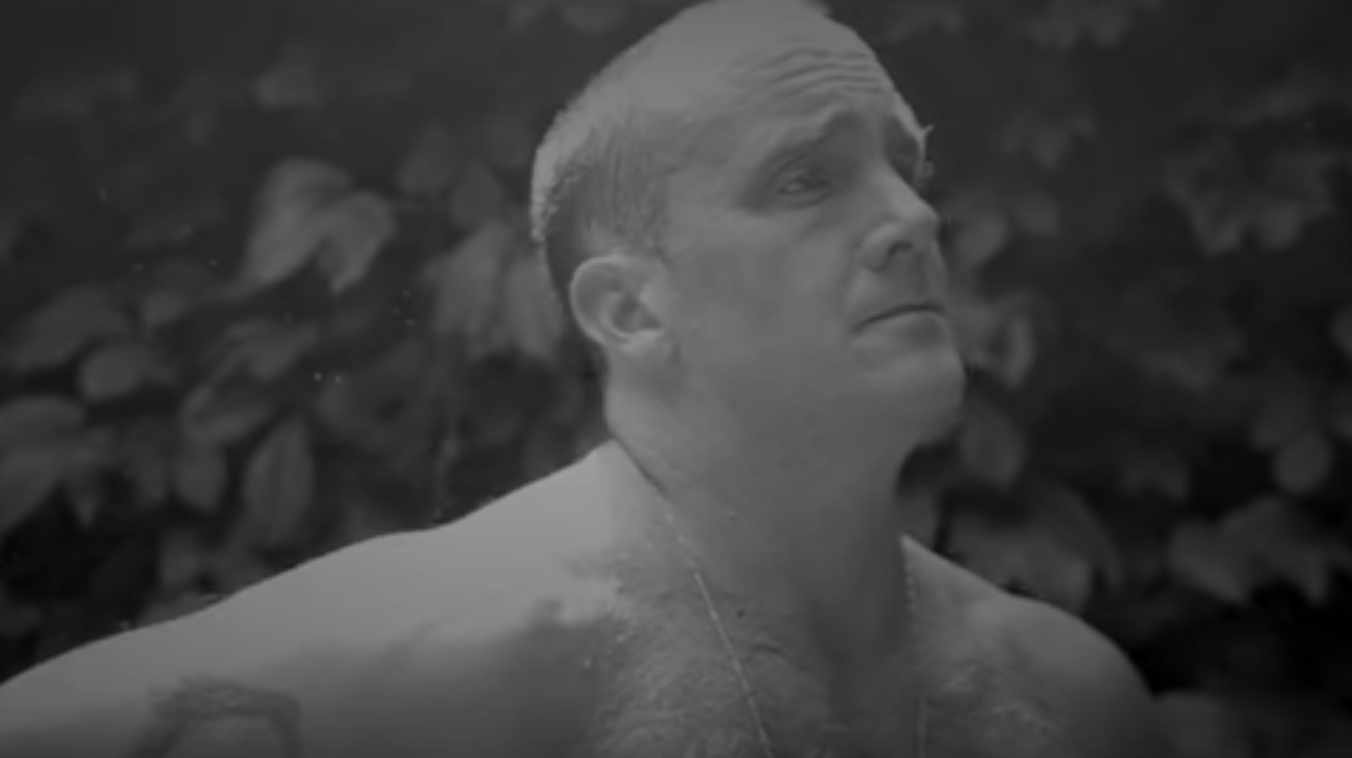 American actor and comedian Jay Mohr has left behind TV in favour of music in his latest venture. Mohr, who looks almost unrecognisable with his shaved head and beefy physique, commits fully to his role though: going full-frontal in an outdoor shower.

The scene, which is part of openly-gay musician Logan Lynn’s Nothing’s Ever Wrong, follows the pair’s long-running collaborations together, including a featurette back in February.

Of leaving behind dance music, and his former sound, Lynn says: “I morphed into more of an indie or college rock sound over the last couple albums and then this is just me with a grand piano. It really strips down and is intimate and quiet.”

Check out the NSFW video below: