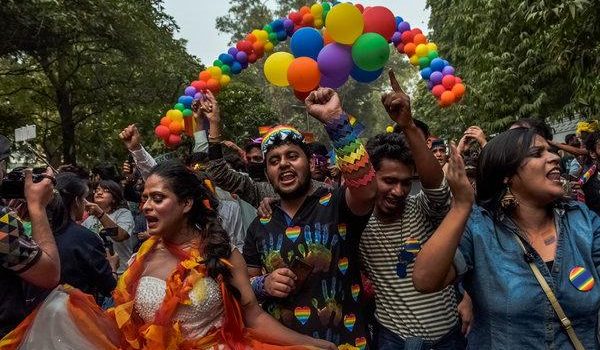 Love Wins! Gay Sex is no Longer a Criminal Offence in India 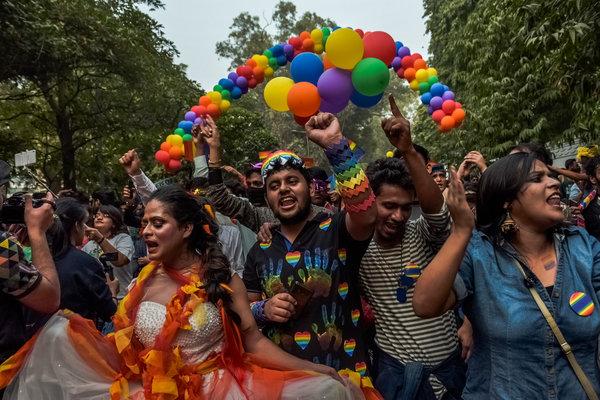 The landmark decision is set to drastically alter the lives of 78 million LGBTQ+ Indians across the continent and is the biggest decriminalization verdict in history.

Ruling on section 377 of the penal code, the supreme court concluded that the law was an invasion of privacy and unconstitutional.

“Expression of intimacy is part of a right to privacy,” said the Chief Justices.

The four judges who decided on the ruling were unanimous in their decision and stated: “We have to vanquish prejudice, embrace inclusion, and ensure equal rights.” YES. AMEN. And that “Sexual orientation of an individual is natural and discrimination on the basis of sexual orientation is a violation of Freedom of Expression”. CJI Misra went on to say that LGBT+ people deserve the same rights as everybody else.

Harish Iyer, one of India’s biggest and most influential activists told them:

“This verdict reaffirms our faith in not just legality but also humanity. This is a giant leap for humankind. We were born without discrimination, now legally we shall live without discrimination. We will spread our wings, we will perch on every hope, but we will not take this freedom for granted.

‘This is the beginning of a revolution of reforms, not the end. The fight for equality for every minority is a continuous one. We will be at it.” 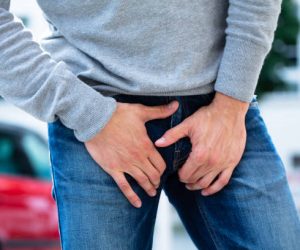 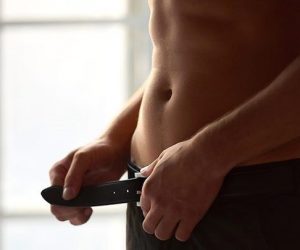 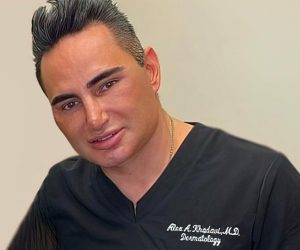