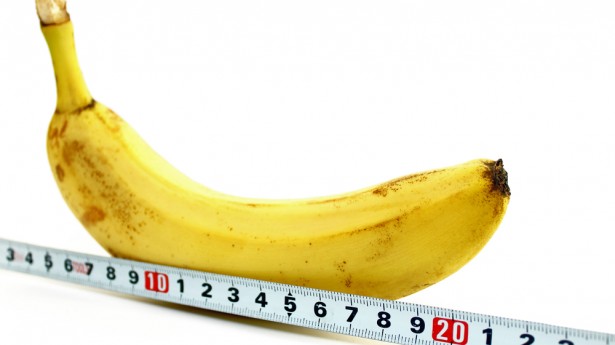 Just FYI: Before You Measure your Dick with Apple’s Ruler App…

In case you were thinking of using Apple’s new ruler app to effectively measure up your trade’s trunk beforehand, it doesn’t do that accurately. Although we’re positive the feature was primarily intended for school kids doing math.

The app, which is available on devices supporting iOS12, promises it can measure “anything”. Using alternative reality (much like Pokemon Go), the app shows users a measurement when they align it with any object.

New measurement app on iOS 12 is pretty cool. What will you measure with this new feature? pic.twitter.com/hjx2RGvxFI

But technology website Gizmodo have warned that its measurements may not be as accurate as people think. Lifehacker’s Anthony Caruana tested the app on a wall in his home and then compared it with a good old fashioned tape measure: apparently the app took a lot of messing around with to get anything close to an accurate measurement.

Although this is but one report, his experience makes sense. Measure is a first gen AR measurement app — compared to actually measuring something in the real world, there’s probably going to be some discrepancies. With this in mind, it may be best used for approximations, as opposed to really accurate measurements of objects. Or body parts.

Well we don’t doubt that will stop Grindr users from trying.