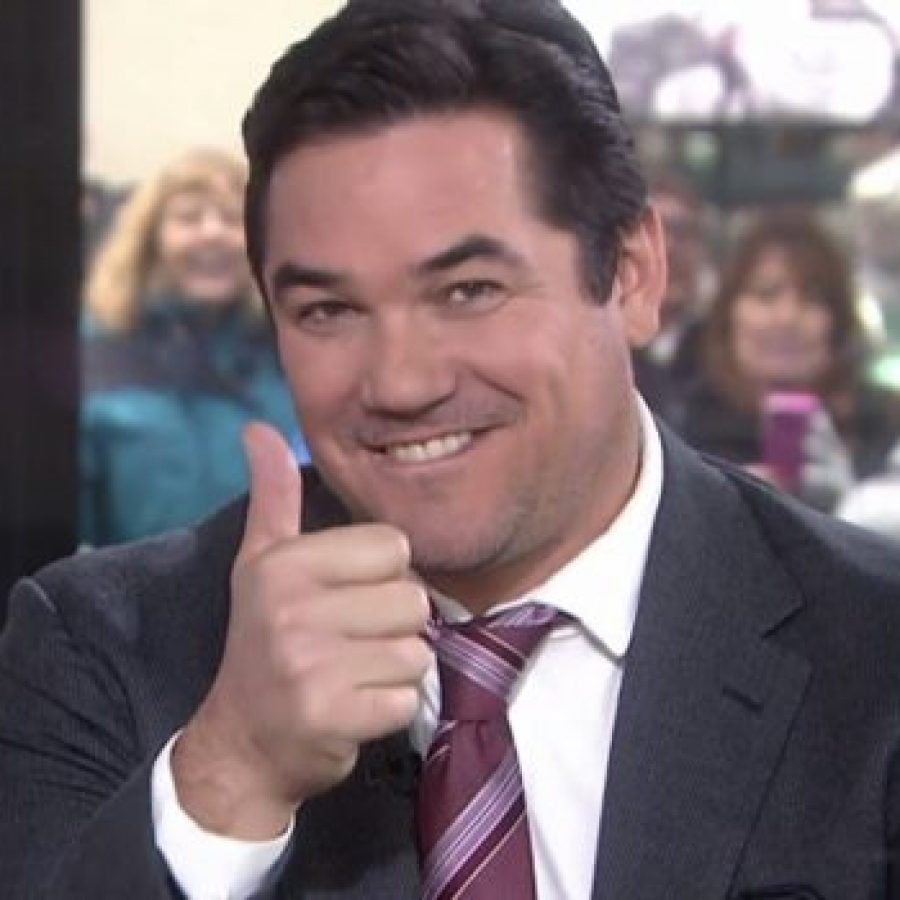 Is it a Bird? Is it a Plane? No, it’s Fake Ally Dean Cain 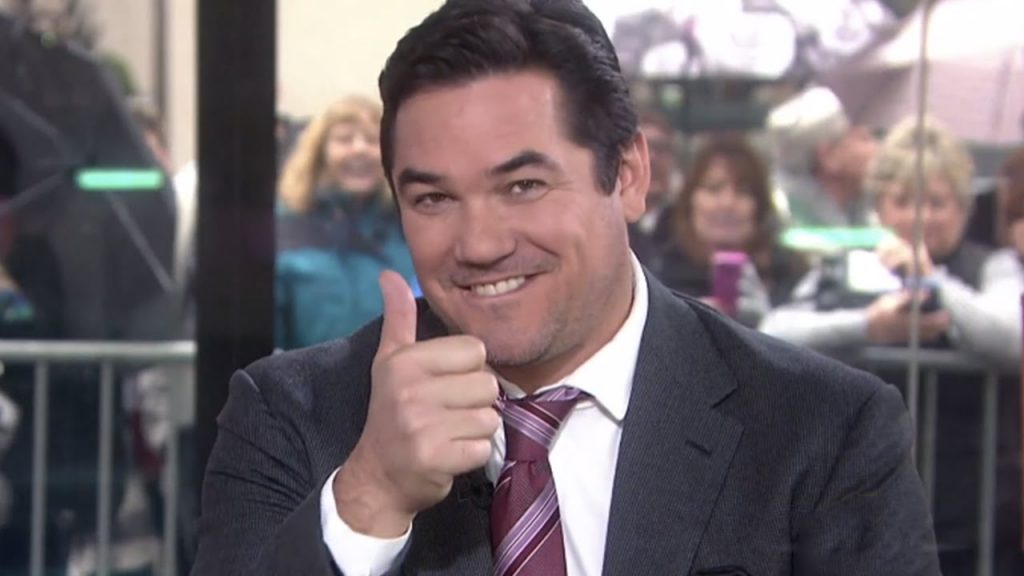 We often meet our heroes in real life to find out that they aren’t what we hoped they would be, and now we’re wondering if Superman is really that super after all. Dean Cain, was promoting his new film Gosnell, at the Family Research Council’s Values Voters Summit; which has been attended by the likes of swamp scum Mike Pence, and is basically just an anti-gay and anti-choice rally.

Cain, who once starred in The Broken Hearts Club (about four gay friends) has previously said that he has gay friends and supports gay marriage, but slammed gay voices for questioning his appearance at the event.

In fact, Cain didn’t really seem to know what was going on, repeatedly stating in a series of tweets with GLAAD, that he was talking at the event about his new film, he was pro-choice and supported gay rights. Perhaps he should’ve rehearsed the script a bit more before acting like an ally.

I’m not there to do anything other than discuss the film, GOSNELL. And I’m pro-choice. That will probably take-up the bulk of the time. I’m not there to preach or to lecture—I hope they ask about my support for gay rights. I haven’t studied their record.

Cain confessed to not researching the group beforehand too, which makes us question whether Cain is a) really that stupid, or (b) that desperate to promote this film.

In a lengthy discussion with Matt Baume, Cain told him he should be “happy” that he is appearing an anti-LGBT group when he supports the LGBT community:

“you should be happy I’m speaking to them—especially if they don’t support gay rights, and I do. I’ll be fighting on your side—how is that a negative? Dialogue, people, dialogue—”

But changed his tune rather quickly when he sat down at the summit, claiming that LGBT people are “intolerant” to the opinions of hate groups. YES, it is us that need to be more open-minded in listening to the voices of those who want to imprison, control and quieten us, take away our rights, and murder our bodies – not homophobes who are ‘intolerant’ of innocent, harmless LGBT people.

When the moderator of Cain’s panel asked him if he’d “taken pressure” on social media for appearing with the hate group, Cain replied:

He stated: “Yes. Certainly. I take that sort of heat and abuse every single day but it doesn’t bother me in the least…it doesn’t make me mad, it just shows people’s intolerance towards listening to another opinion. Just the fact that I’m here, just the fact that I’m here people were blowing me up all day long with the most ridiculous things that you could ever here. Talk about intolerance. It’s ridiculous. I take heat. It doesn’t bother me, I welcome it because I sleep well at night. I know I’m doing something that matches my convictions and my heart and I’ll happily defend the things I say and I stand for.”

But he still sat there, and slammed us for asking valid questions amongst a sea of his vague answers. Cancelled.

As Baume stated on Twitter: “I’m grateful that you’re open about all this, but I can’t see how you can expect people to consider you a supporter if you won’t do anything supportive.”

Cain replied, “If you think I haven’t done anything supportive, you’re not at all aware of my life.”

Sorry queen, but if you think playing a gay 20 years ago in a role that made you publicity and bank constitutes support, you’re deluded. I’m sure he’s done a few PAs at gay clubs and considers it charity though.

Even that video of him telling the Huffington Post that he supports gay marriage isn’t supportive, he basically just says he’s not opposed to it.

Here’s a spoiler: nobody’s coming to watch your shit film. 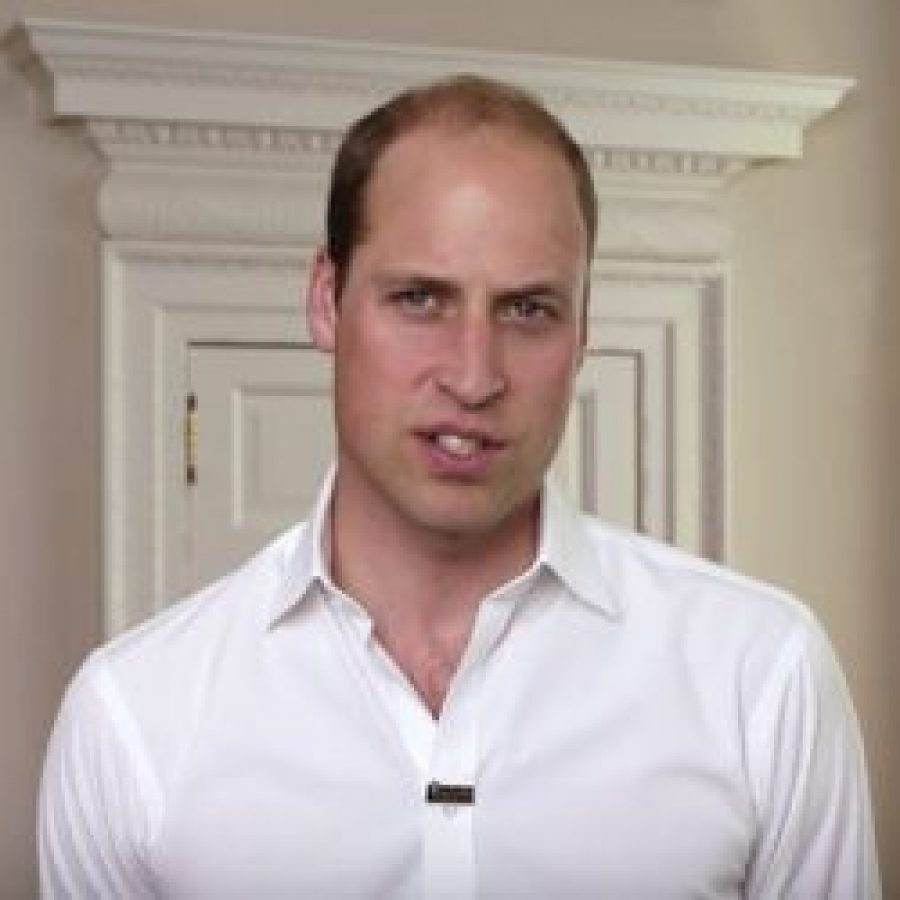 Royally Candid: Prince William Would be “Absolutely Fine” if his Child were LGBT