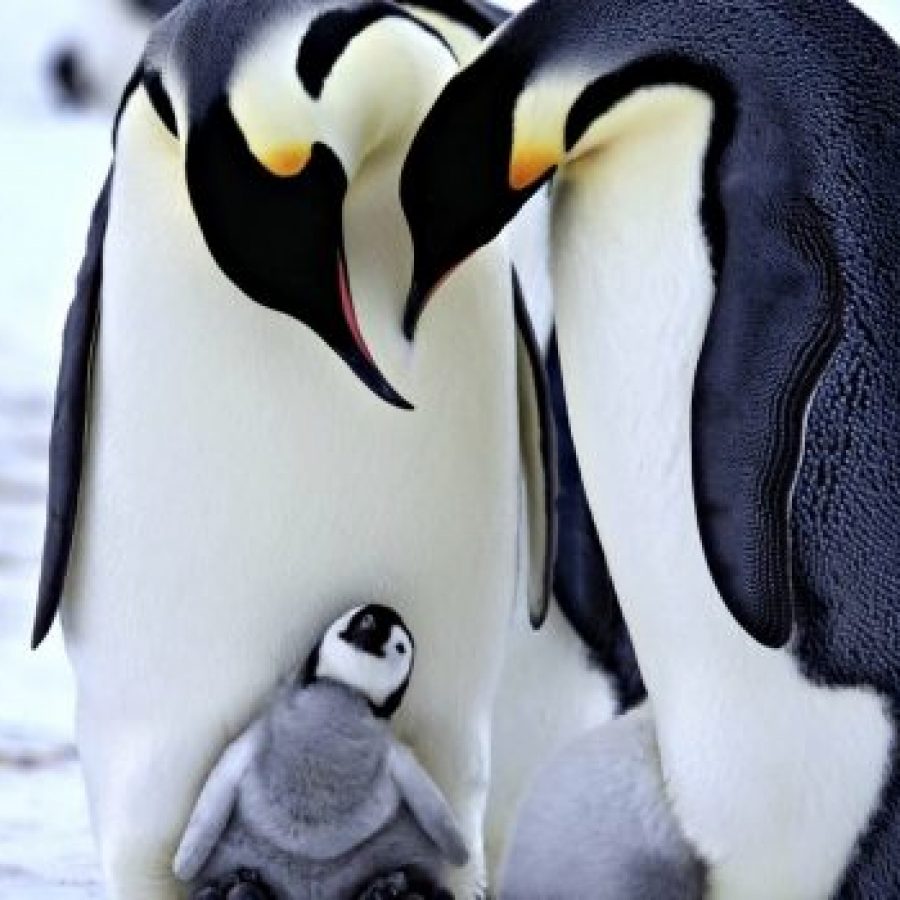 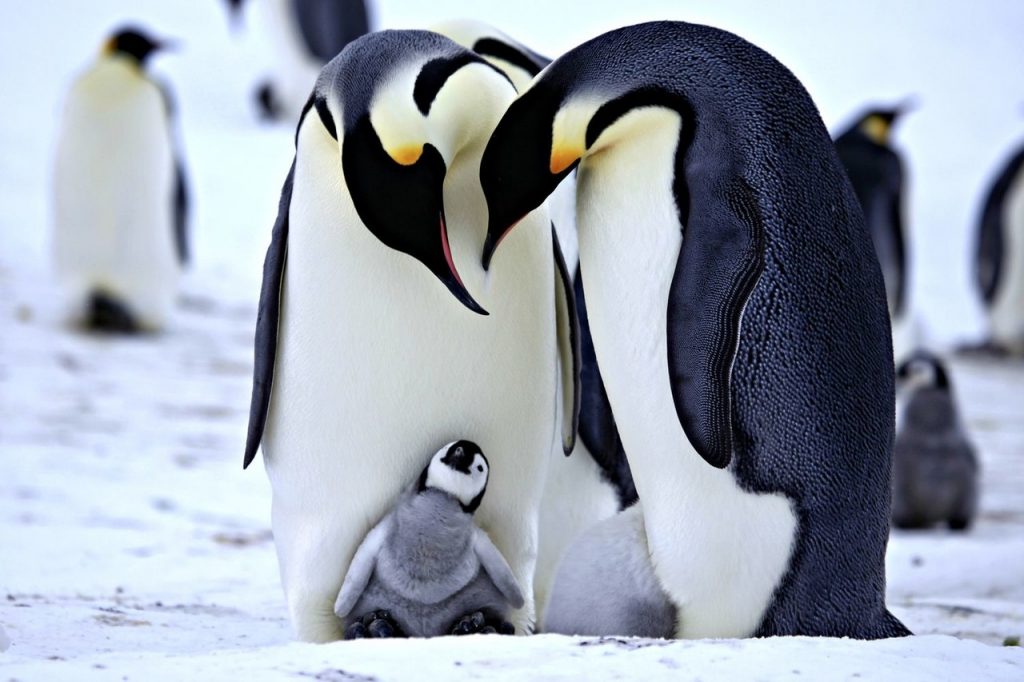 The gays aren’t only good at choreography and accessorizing; as these two gay penguins at a Denmark zoo proved when they rescued a baby penguin from it’s “bad” parents.

Same-sex partner penguins allegedly felt like the baby chick had been neglected by its parents, so while its mother was bathing, and unobservant father “watching” over, the queens snatched the rugrat!

“I could see there was something wrong,” said Sandie Hedegard Munck, one of the zookeepers, after seeing footage from the penguins’ enclosure. “The parent couple was gone and the kid had been kidnapped. There was a couple of homosexual males who had snatched the kid and stood with it.”

[RELATED: Gay Lions Make Headlines, Fah Hag Lioness is So Over It]

Imagine the mother and father freaking out, thinking their child is gone for good, and then they turn around and it’s cotching in the corner with a couple queers, drinking and Aperol Spritz and gossiping about Strictly Come Dancing.

Although Munch reports that it was only the mother who searched for the newborn, while the father wandered around unfazed. THEN, when Mama Pingu found the baby, she switched on the gays. Typical. Obviously the penguin equivalent of Josie Cunningham. So the zookeepers had to return the baby to its unloving parents to calm her shitshow.

Thankfully though, they gave an egg to the gay couple to raise as their own, after its mother was unable to raise it herself.