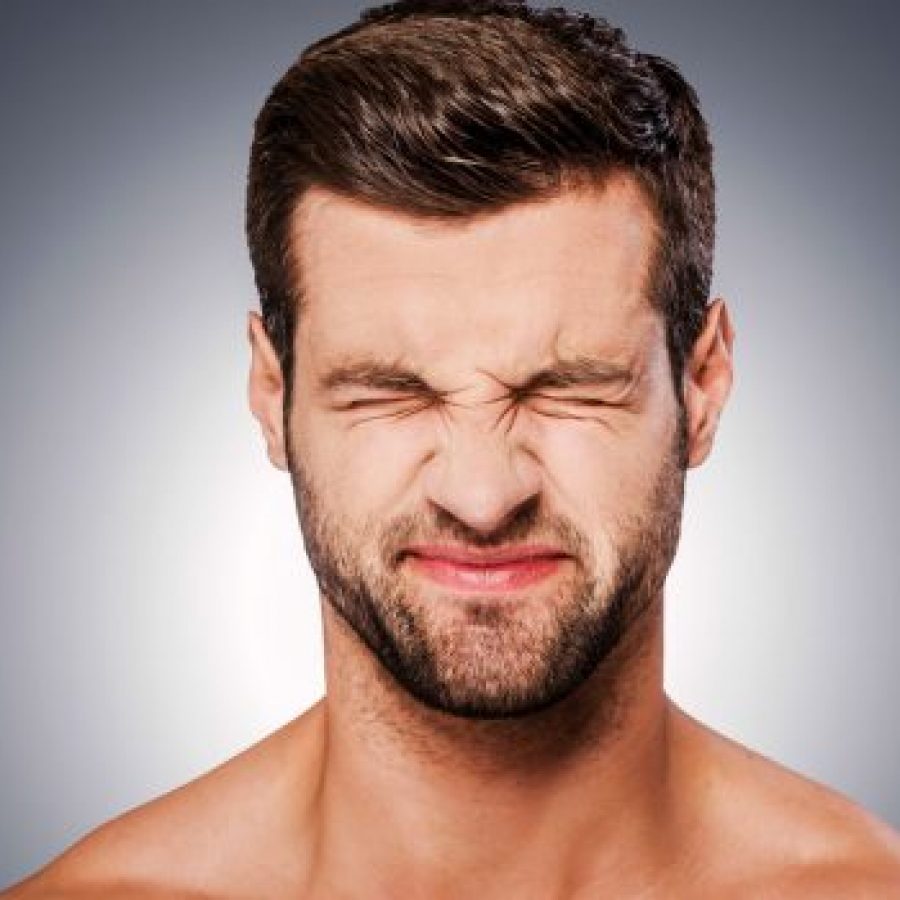 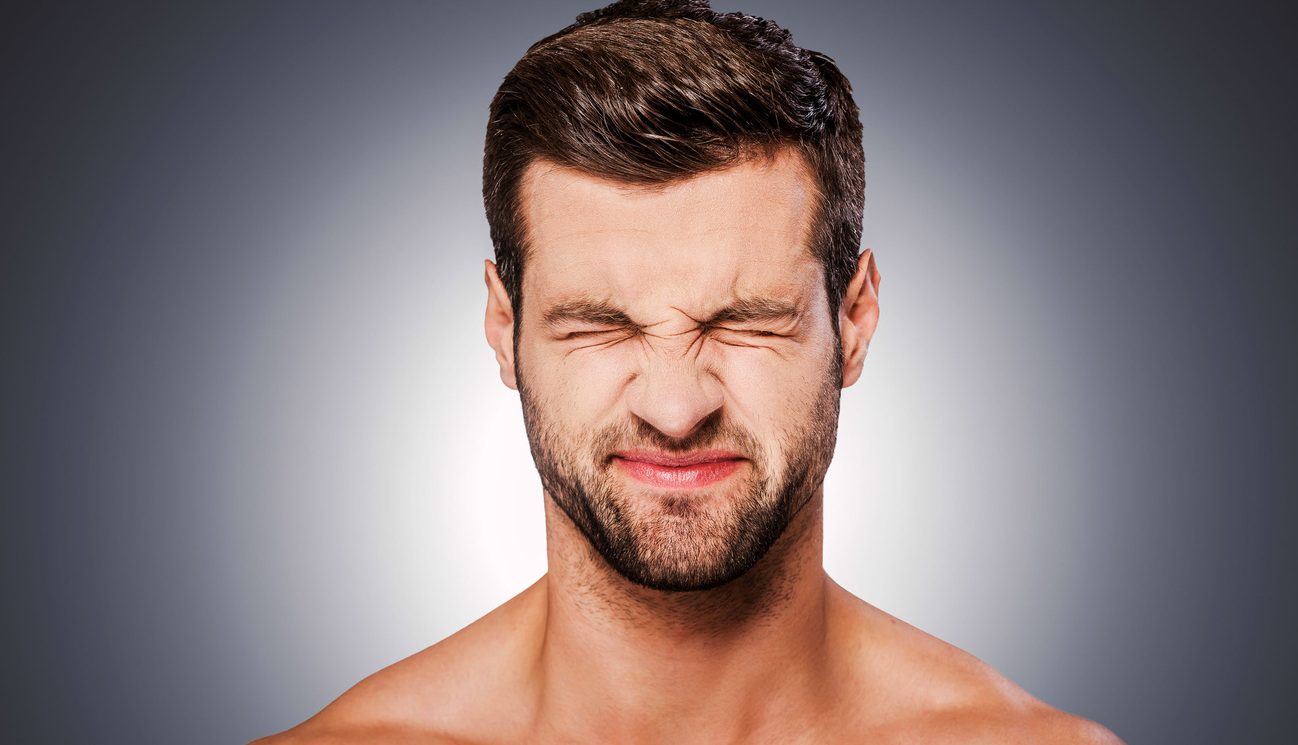 Thankfully, they managed to get the toy out safely, and the man even walked home that day. He also wrote a thank you note to the consultants for solving his ’embarrassing problem’ without resorting to surgery. N’awww.

Well, if we see any cowboys at Milan’s next fashion week, we know where it started… 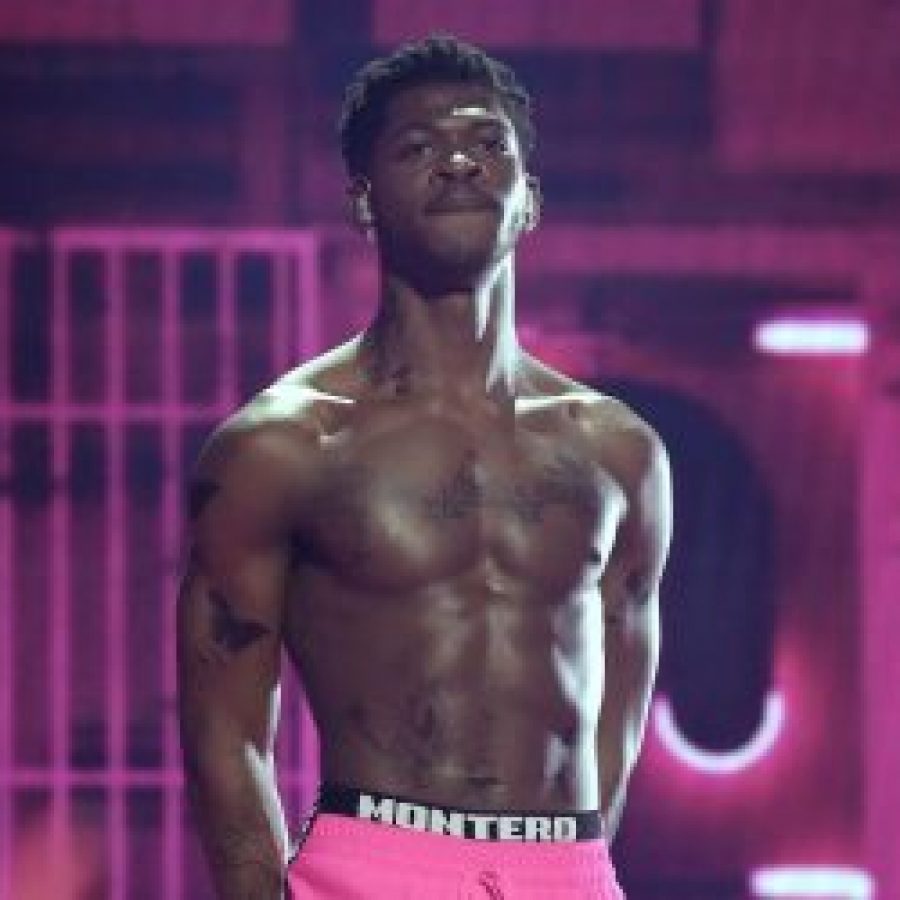 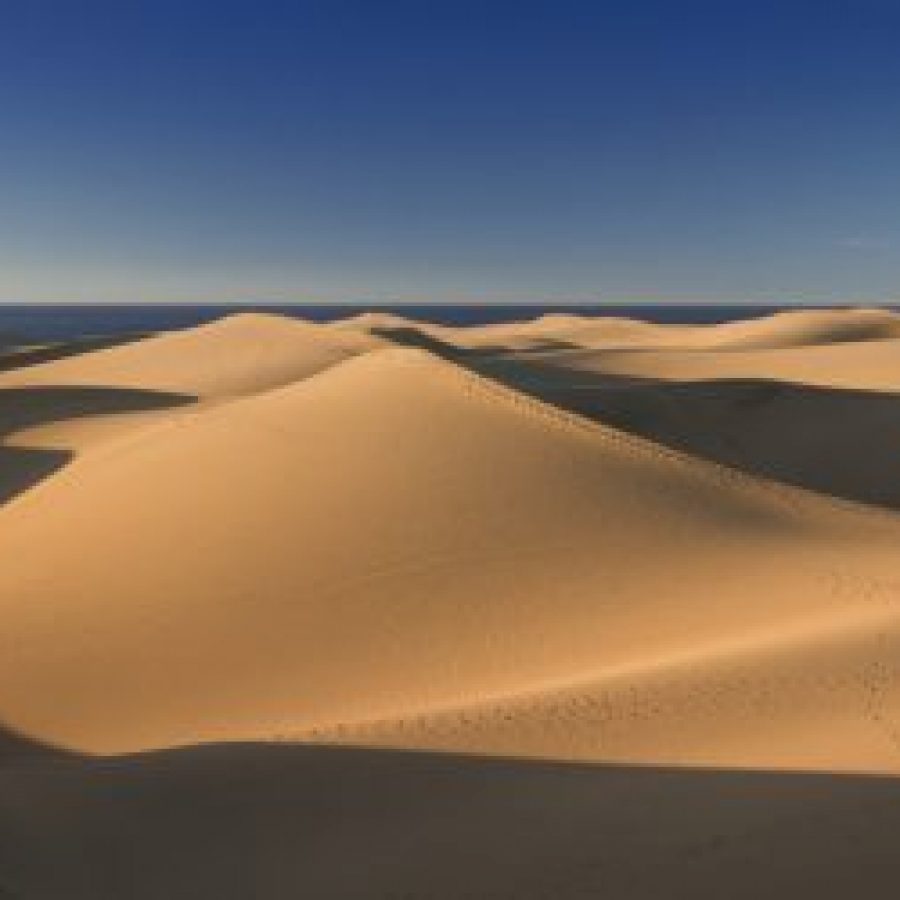 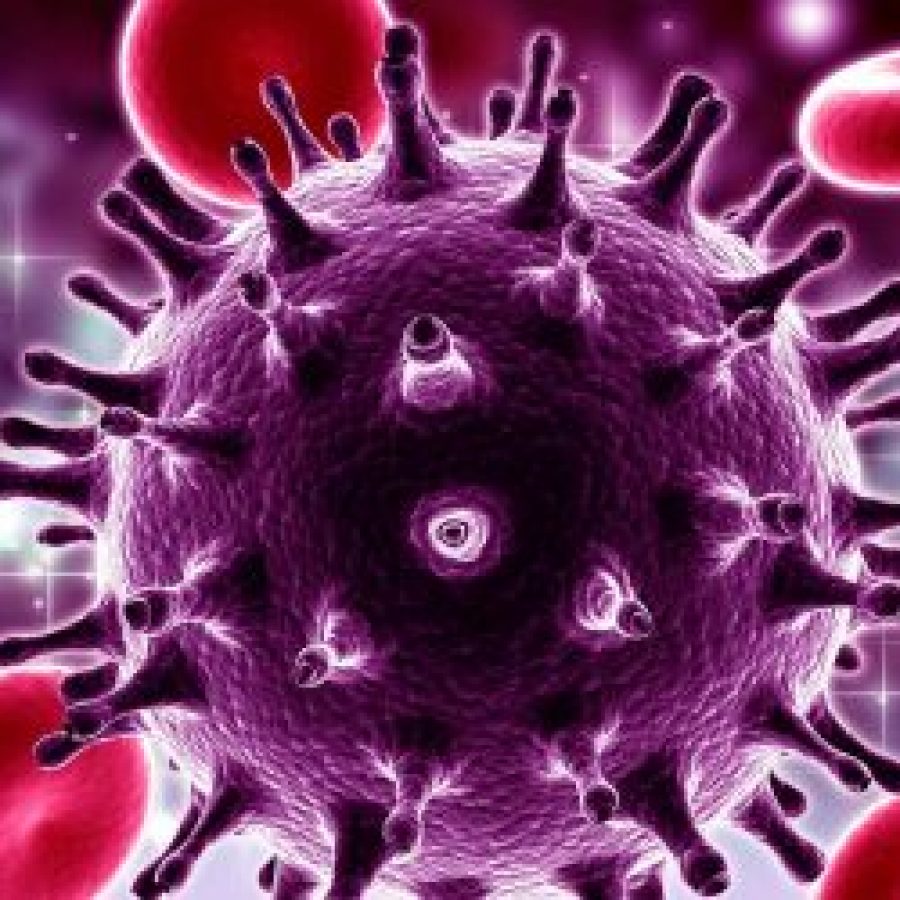