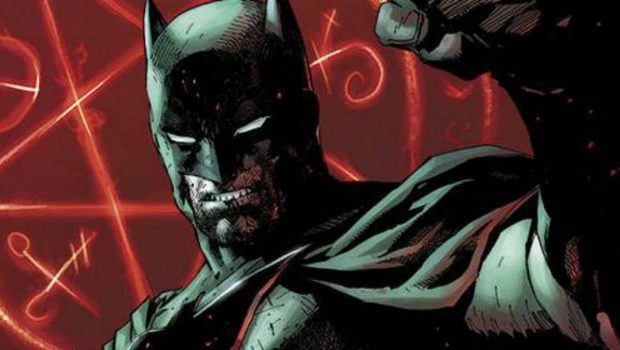 Batman Strips out of his Batsuit in Nude Comic Book Scene 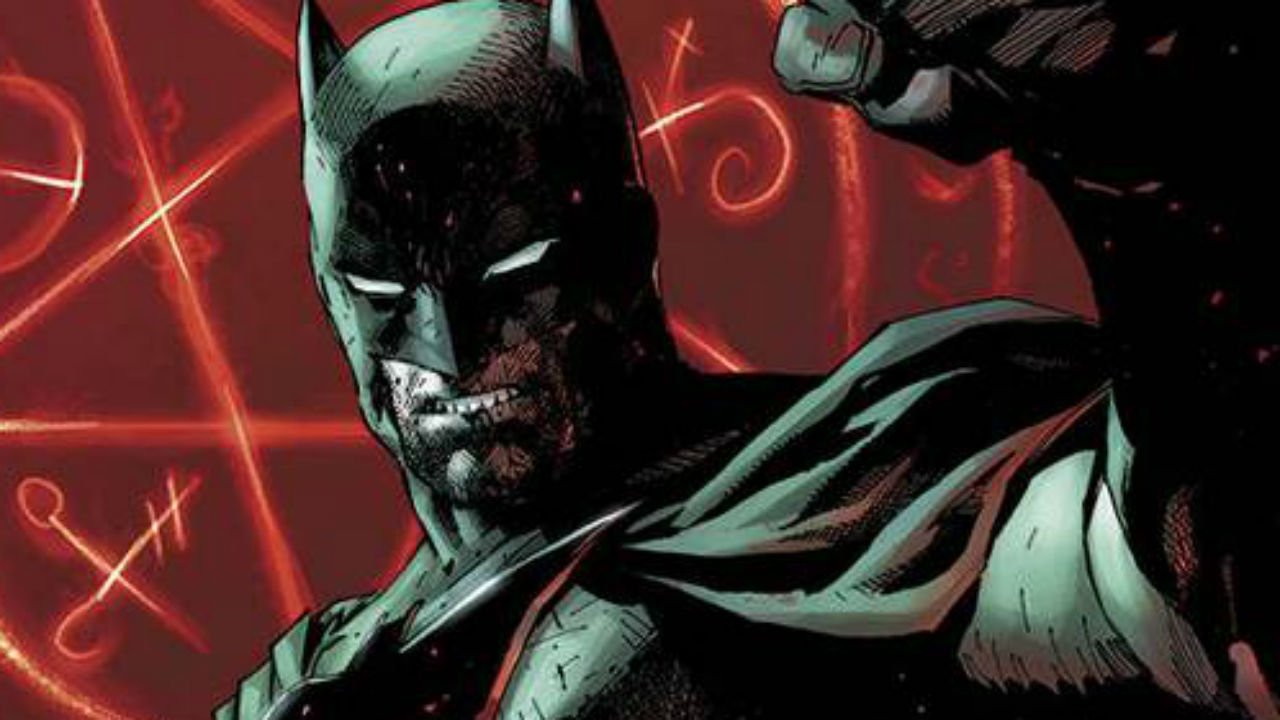 Male full-frontal nudity is so in fashion even the graphic novels are getting onboard. Batman strips out of his batsuit in his newest DC comic… that’s sure to get a few comic book nerds excited in a way they probably didn’t realise.

But this one isn’t for the kids. Back in March, the brand announced DC Black Label division: a maturer comic for adults, with restrictions and censorship. Well, now we might actually read them. But no, probably not.

In Batman: Damned, our hero enters the cave, strips nekked and wanders around with his bits on show: sounds like us when we get home from the club at 4am. 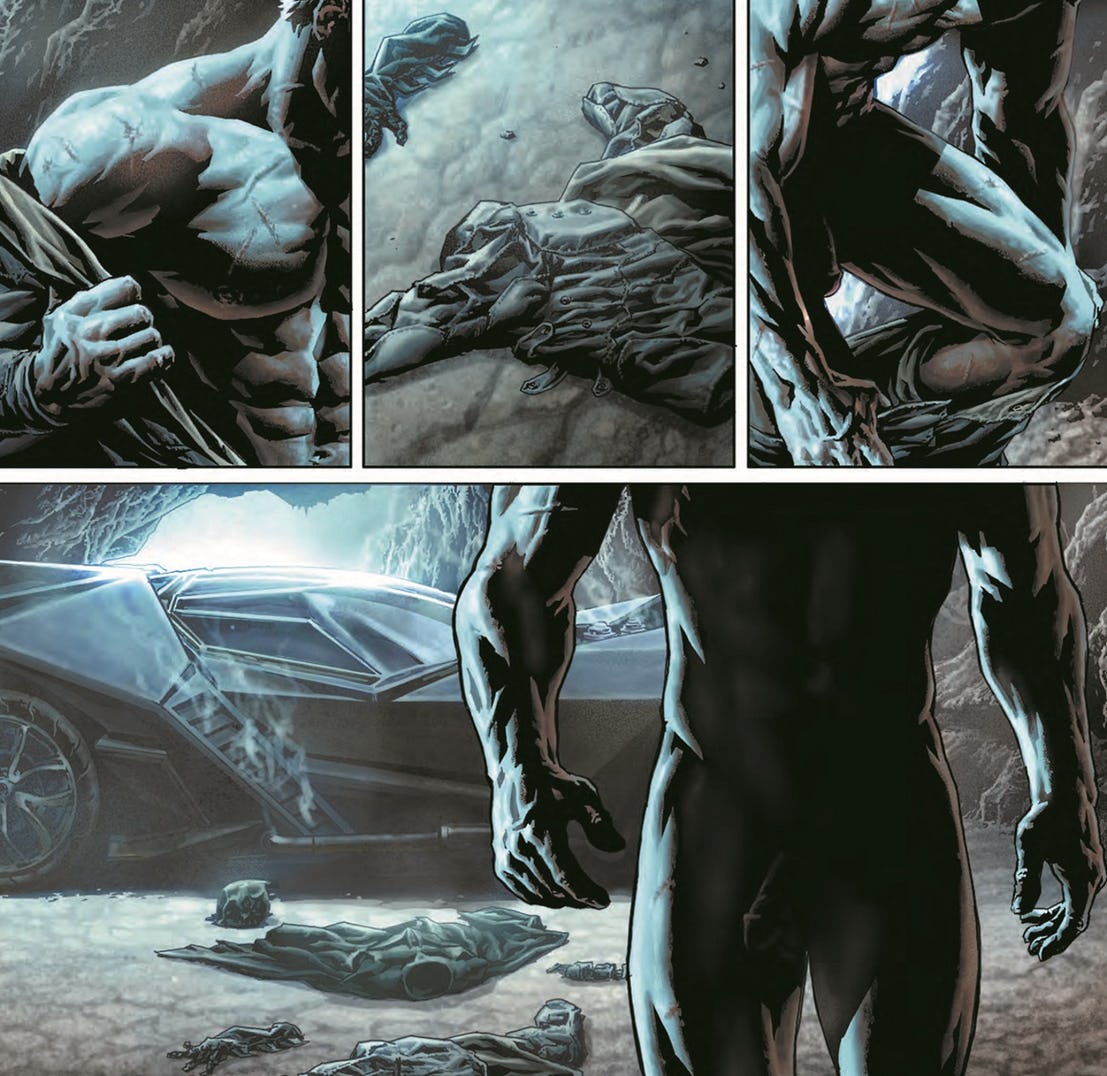 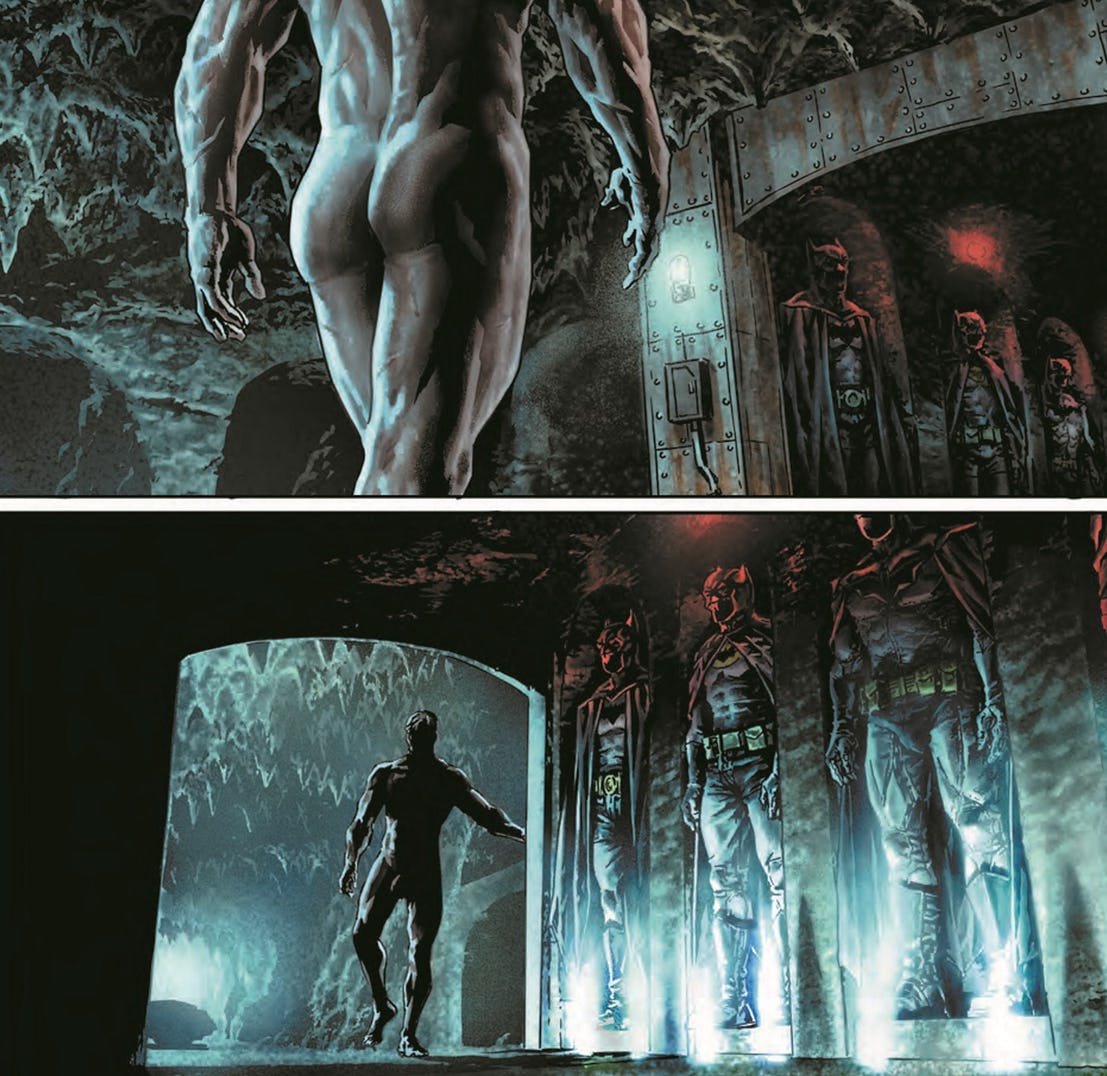 And it does actually look like Ben Affleck’s junk, so we can’t help but wonder how intrusive their casting process was?

Since the conversation of the comic has began to revolve around Batman’s super-penis and not his superpowers, DC has altered the nudity in digital versions, covering his modesty with more shadows.