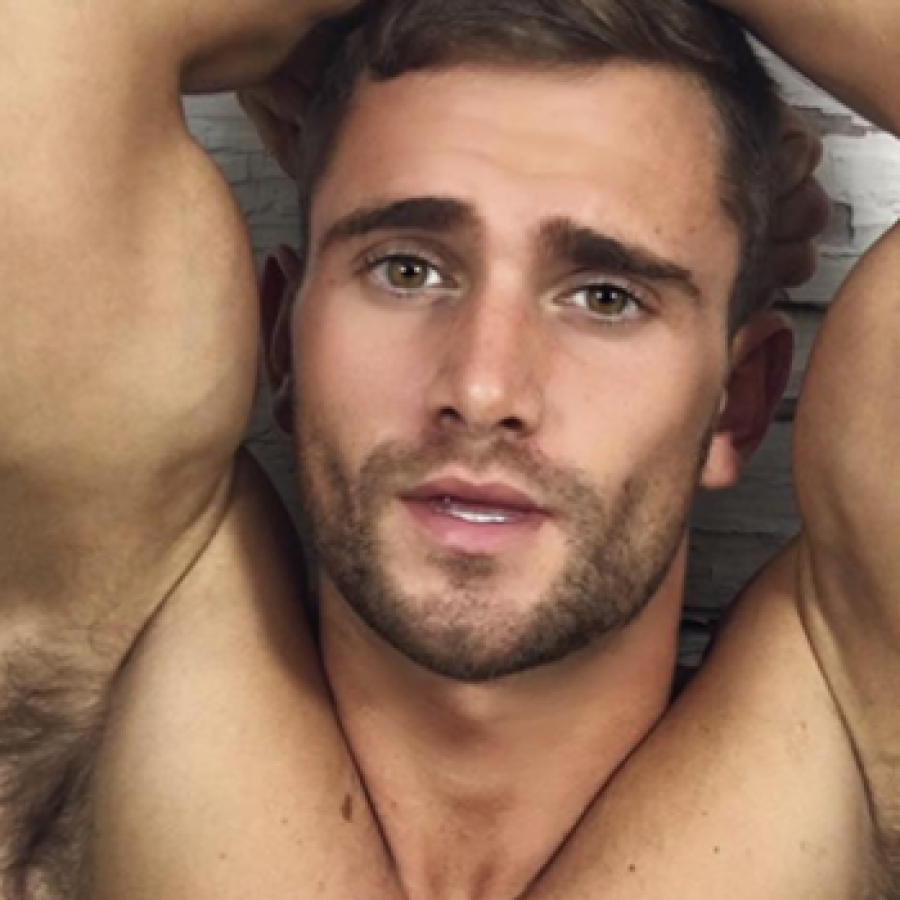 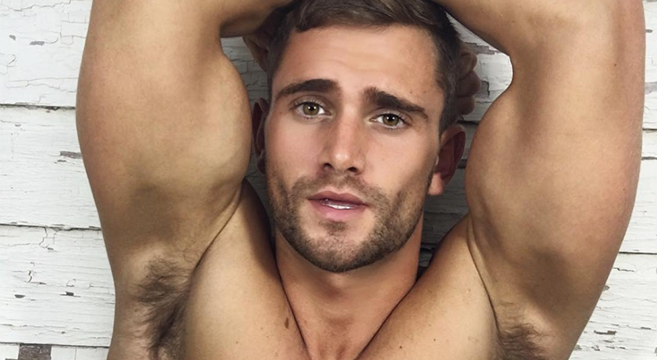 Anyone who’s social-savvy, or just addicted to Instagram will surely know Keegan Whicker by now. He was initially dubbed as the world’s hottest engineer after fans found out he had a brain as well as a bod, and it’s been non-stop insta-stripping for him ever since.

Although, we perhaps saw way more of him in those leaked selfies, that doesn’t make the tease any less desired. Whicker, who has previously channeled Kim Kardashian with his butt snaps, performs a seductive – yet playful – dance for his boyfriend Ryan’s birthday.

But even as an insta-bystander, we feel like we just blew the candles out and our wish came true.