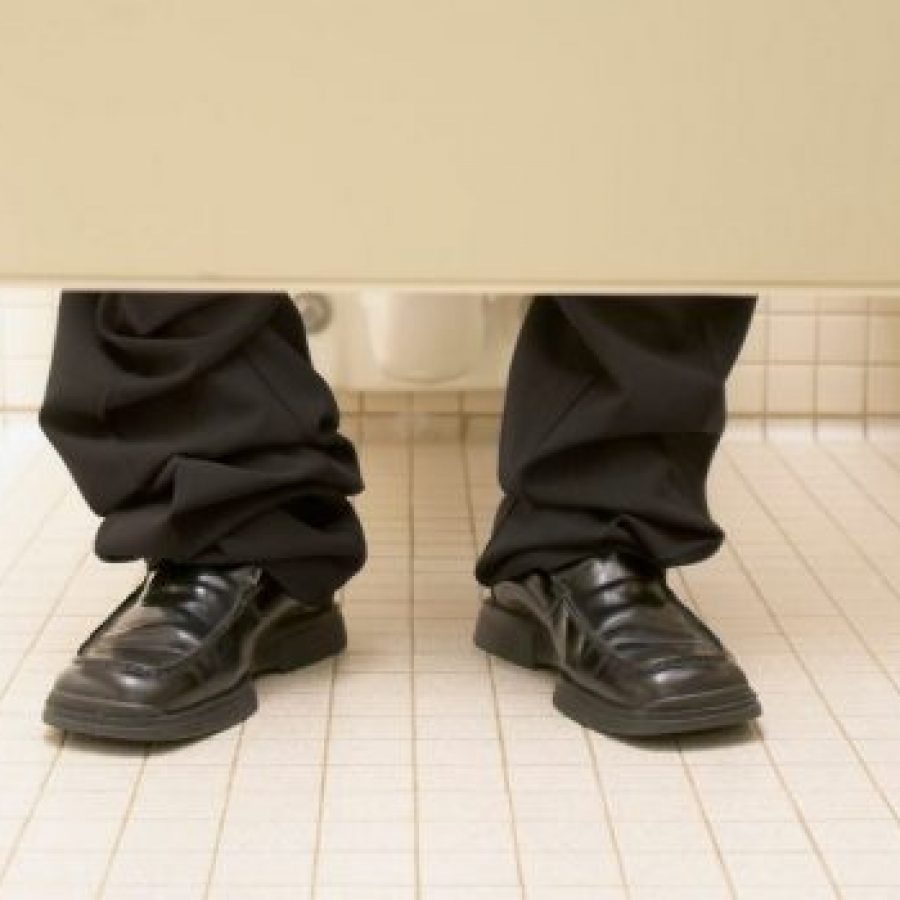 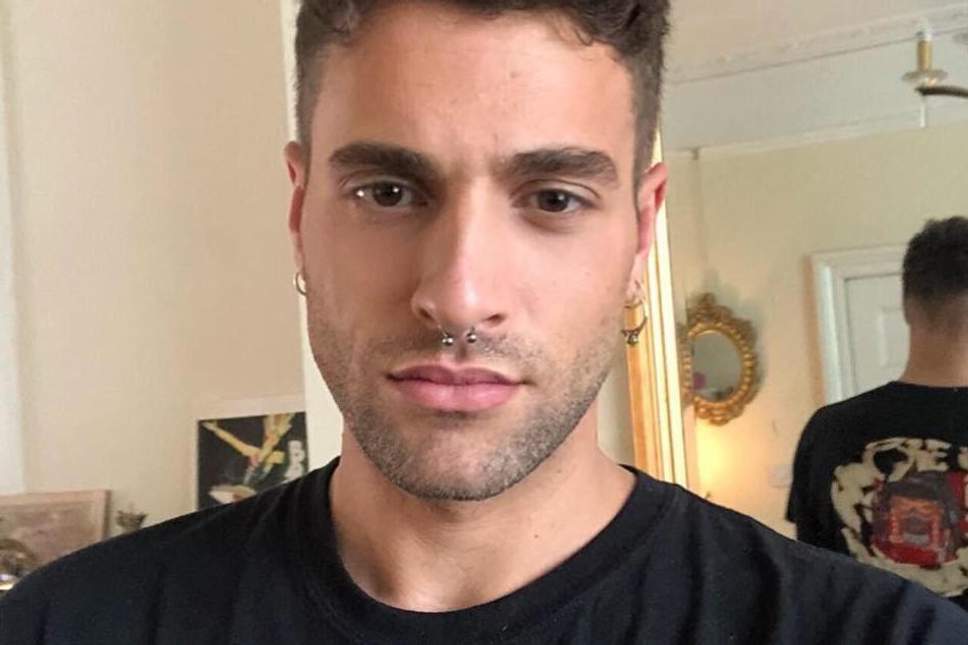 There’s a whole list of things that you should not do at your work party; kiss co-workers, get lairy with your boss, and plant a hidden camera to watch your co-workers use the lavatories.

Dominic Hendy, a 28 year-old hairdresser and ASOS employee has pleaded guilty to voyuerism, by installing equipment to observe others for his sexual gratification, at the company’s staff party at a venue in Canada Water.

And his defence? He’d been going through one bitch of a dry spell.

“He was without sexual contact for a year and felt stressed and was not thinking straight,” his lawyer said. To be fair, I once got to seven months without sex and began hallucinating, so I guess it’s totally plausible.

Prosecuting stated: “A cleaner at the event was cleaning the men’s toilet and came across a small black box on the floor and handed it to a security guard, assuming it was lost property.

“The manager realised it was a camera that had been put carefully on the floor in one of the one-person cubicles and purposefully obstructed with toilet rolls.

“It showed full-frontal views of people using the toilet and the defendant was identified as the person who placed the camera in the location.”

Probation officer said: “Prior to this offence he had been in a relationship. When that ended it sent him into a spiral of anxiety.

“He did look around for casual relationships, but did not find that satisfactory and for the past 12 months has been celibate. One way of coping was to self-medicate with drugs, including ketamine and crystal meth.”

Hold on, isn’t being celibate on crystal meth like, fasting while your stoned?

Since his plea Hendy will also receiving a place in the Guiness Book of World Records for the only person to ever smoke crystal meth and not get laid. But really though, with a face like that, we’re sure he’d have had a few volunteers that would have willingly pissed on film for him. 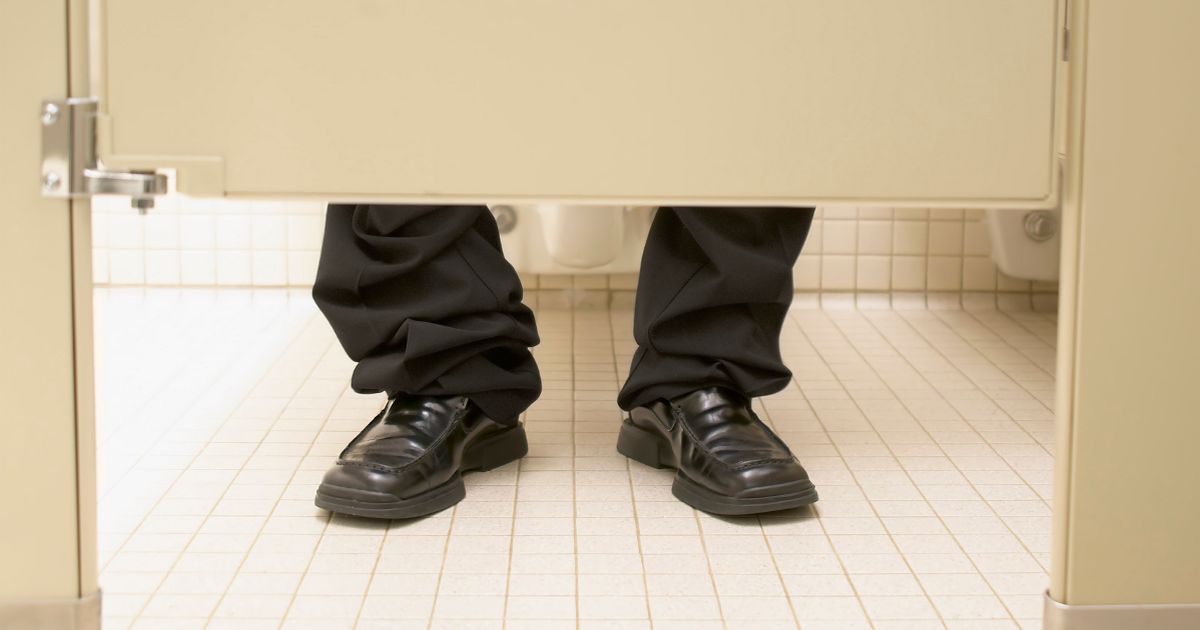 “These drugs lower inhibitions quite drastically and there was some use of pornography, and with the drugs, that led him down this route of setting up the camera.”

Couldn’t he just go to a sex party via Grindr or are gangbangs the new vanilla?

“He says he now feels quite sick about it and it is something he would never do again, but came about due to his isolation and taking these drugs.”

He has been struggling with anxiety and depression and is on medication.”

It’s quite sad that people with fetishes have to be considered criminals, but the problem arises when one fetish imposes on the privacy of others. And with regards to his mental health issues, we really ope he gets the help he needs to make a recovery.

Hendy is on suspension from ASOS, while they await the outcome, he has been ordered to pay fines and 150 hours of community service. He’s also been placed on the sex offenders register for 5 years. 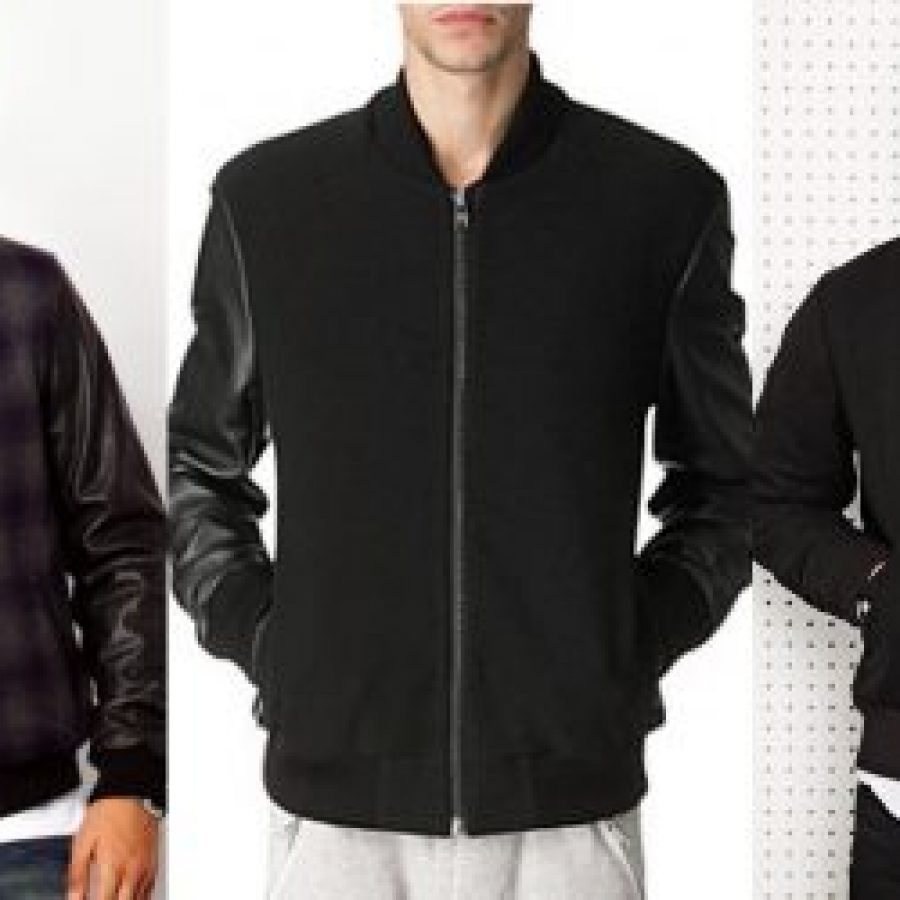