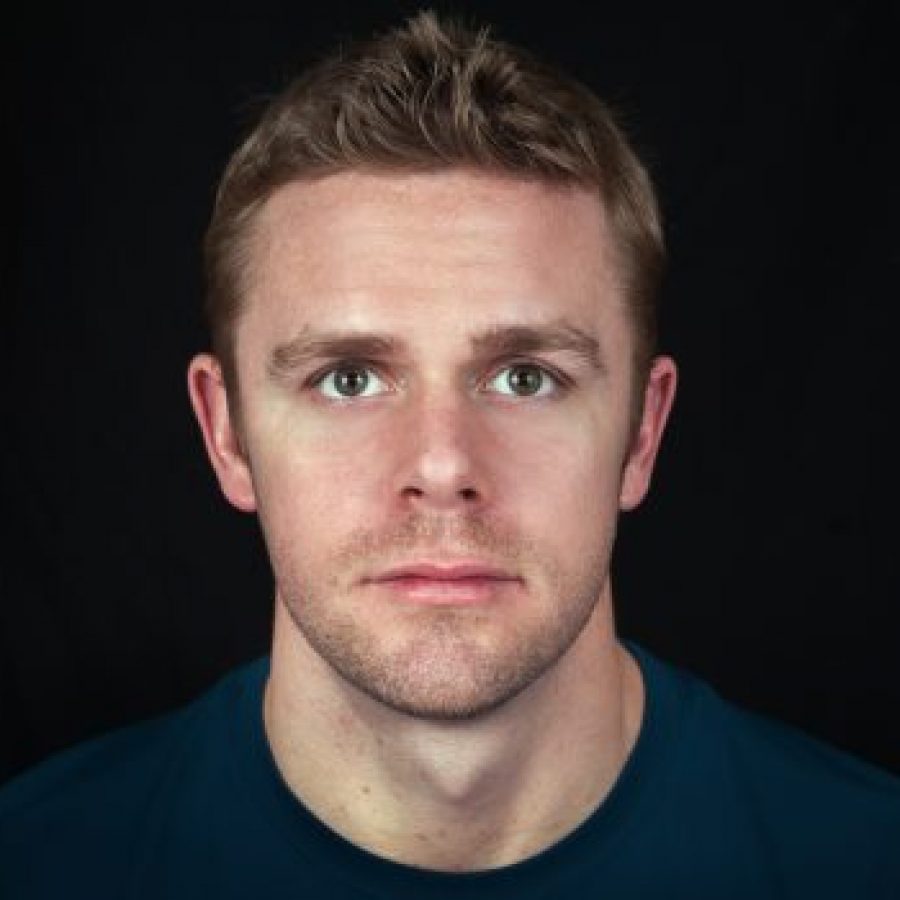 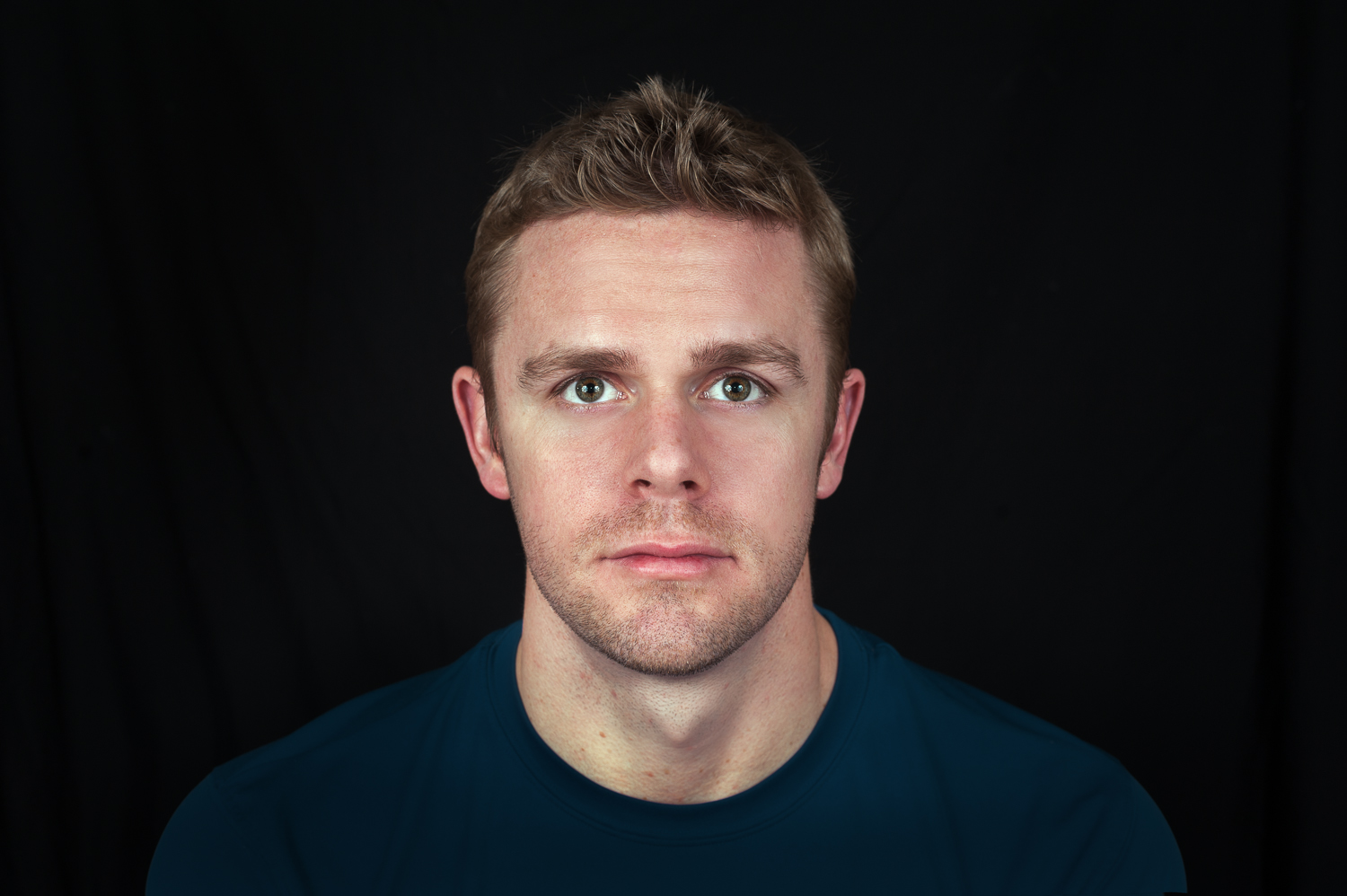 You may have noticed that there are some boys who everybody wants. And I don’t mean those men who struck it rich in the DNA lottery; no, in fact, there’s nothing particularly special about these men.

They’re certainly attractive, but like, Mona Lisa ain’t shook or anything. There’s just something about them.

“Everybody fancies that boy!” exclaimed a friend of mine recently about a familiar scene face. And he was right. Kind of. From the outside, it did appear that everybody fancied that boy. It certainly wasn’t an unpopular opinion what with this being the third time I’d heard it voiced, along with my two best friends and the one in my own head. We just couldn’t figure out why.

But then again, we knew he was nothing special. Yet before that happened most of us had fancied him too. So when we’re talking about an attraction that is based purely off of physical attraction and first impressions, what is it?

Well firstly, not all men want someone who’s a walking Abercrombie and Fitch advert. It may sound alien to some, but many people of us opt for “more real” looking men because we associate them with stability, monogamy and being more genuine as people. Muscle queens and ‘pretty’ gays are often associated with traits like vanity, arrogance, and superficiality, which can lead to an unconscious bias toward men who don’t look like they live in the gym, or collapse at circuit parties.

The thought of being with a ripped Adonis can also be intimidating, igniting insecurities that are rife in our community. And if one is aware they possess jealous traits, it can be more natural to avoid men that (albeit unintentionally) don’t make you feel your best. After all, there’s nothing like bagging a man so “out of your league”, that you’re living in perpetual fear that some ruthless slag will pounce on him. Actually, can we take a rain check?

[RELATED: 7 Reasons Basic Bitches get into Relationships Before You]

It’s a bit like when you see people with kind and unkind faces. If there are two guys standing next to each other, of equal attractiveness, are you more likely to chat-up the one smiling, having a laugh, or the one with a face like rain in LA? Hence how resting bitch face gets its name; because you look like a bitch before you’ve even had a waitress fired.

And kind faces are just one aspect that can make men more appealing, while not necessarily more conventionally attractive; symmetrical faces have often been proved by science to be aesthetically pleasing to the masses. Someone can be as plain as the back of a spoon, but if they’re symmetrical, they’re hot – science says. You know, the same science that says Lena Dunham is more attractive than J-Lo.

Ryan Gosling is also so plain you could spread cheese on his face.

Stereotypical ideals of masculinity may also contribute, as a man can go from a 6 to an 8 just by growing a beard, (although we’re entirely not sure if that’s because it turns him into a lumberjack, or because it covers half his face).

So there’s a number of contributing factors that can work in an average looking guy’s favour, but you can guarantee that one wouldn’t receive such adoration without confidence, comfortability and feeling contented in their own skin, as these things encourage happiness; the most attractive quality that anybody can possess.