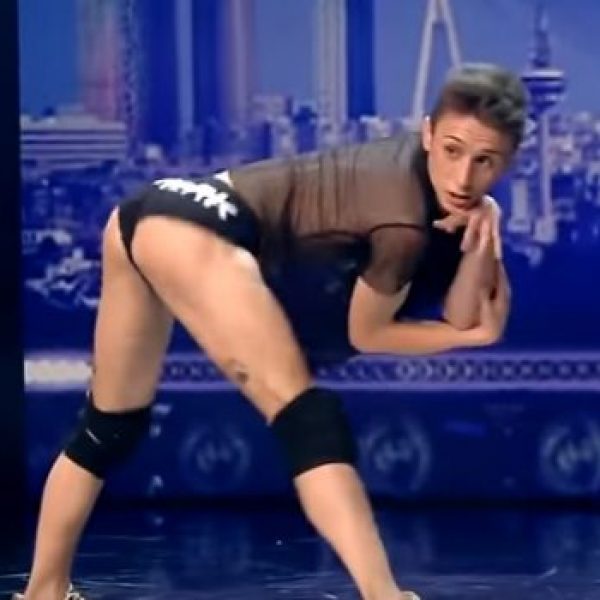 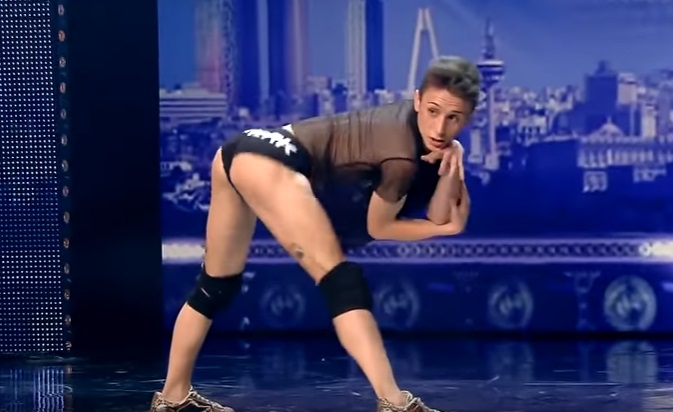 Got Talent Spain had a less unusual performer this season, and by the looks of their expressions we’re not quite sure they were ready for it.

When he steps out on stage, the judges ask the little chicken his name and what he’ll be performing. Toni will be twerking.

The judges and crowd seem to watch on in baffled intrigue. Although when his act is over, he surprisingly gets a standing ovation! His parents watch on with pride, and while we don’t speak Spanish we’re pretty certain they’re gushing:

It’s fair to say King Toni certainly got the moves… he just doesn’t have the body fat. Not to take anything away from his… confidence, but twerking – like sumo wrestling – is more effective with some cushion. Miley’s Christmas turkey ass became an international joke for a reason… because bone don’t jiggle.

We’d love to see him take his flexibility and combine it with a different style of dancing. But you’ll have to tune in to see whether he got through or not.