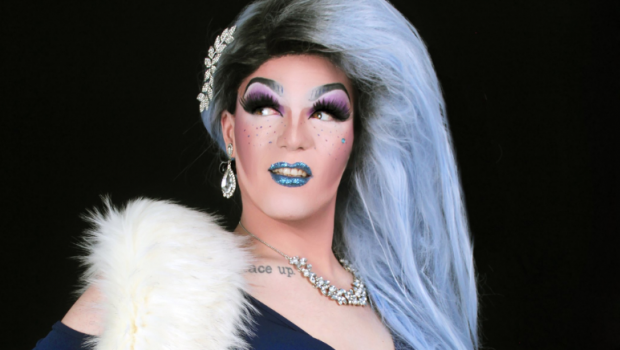 Scottish Drag Queen Under Fire for Calling Pedophilia a “Fetish” 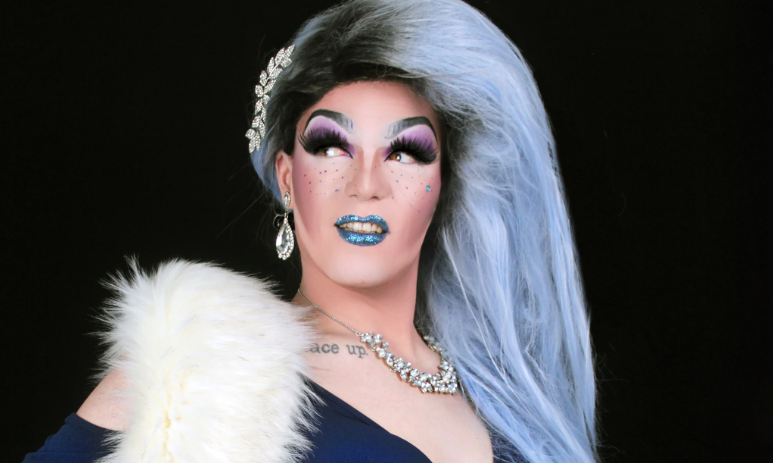 Scottish drag queen October Fist has received copious amounts of backlash since tweeting her opinion on pedophilia and it’s false alignment with the LGBTQ+ community.

There have been a number of fake posts, stories and posters made that associate pedophiles with the gay community, by suggesting that pedophiles are purposely trying to enforce their way into acceptance. Or would this just be another conservative stunt to vilify the gays to the ignorant masses?

Either way, a Glasgow-based drag queen took to Twitter to vent her frustration, which started out alright…

If I see one more idiot post about how pedophilia is being welcomed into the LGBTQ community I'm gonna scream.

Y'all realise that the only reason this shit has blown up is cause people keep sharing these fake news articles about it, yeah?

Admittedly as someone who's very sex positive, I think it's important that we don't shun people with fetishes like this.

Pedophillia is a fetish which causes attraction to children; pedophilia =/= sexual abuse of a child.

BUT unlike almost any other fetish, pedophilia is a dangerous fetish when acted upon.

We should be encouraging pedophiles to seek therapy and treatment, and to learn to repress and not act on these urges, rather than using the term pedophile to refer to child rapists.

It seemed like the main point of her tweets were for people to stop conflating child abusers with pedophiles, (who apparently just admire children from afar), and start conflating them with fetishists. 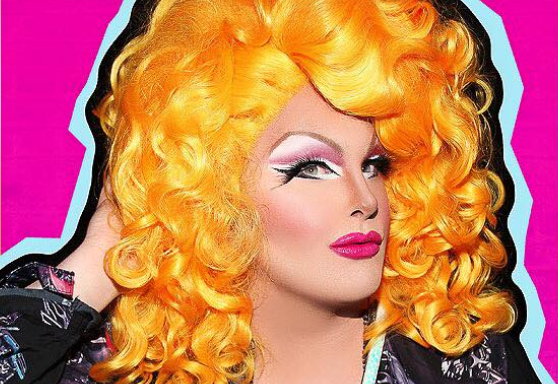 The tweets which were shared by another Scottish drag act Guillotina Munter (above) on Facebook ignited plenty of controversy, with over 220 comments. Most of which consisted of “WTF” while another blasted “Kill it with fire!”

Although there were some people who tried to see her reasoning:

“October is trying to point is that there’s a very clear distinction between people who experience sexual attraction toward minors (specifically those who don’t act upon the desire), and the physical act of sexually abusing a minor.”

Riiight… And you’re just gonna put the safety of children on the line by relying on those with severe mental issues to tell the truth? Gurl.

October since took to Twitter to mention the response she’s received claiming:

Over the past 24 hours I've learned that Twitter and its character limit may not be the social media platform for nuanced discussion. It's far too easy to misword something on here; lesson 100% learned.

Although despite her lesson being “learned”, the tweets – which could easily be considered irresponsible and ill-informed – remain on her page.