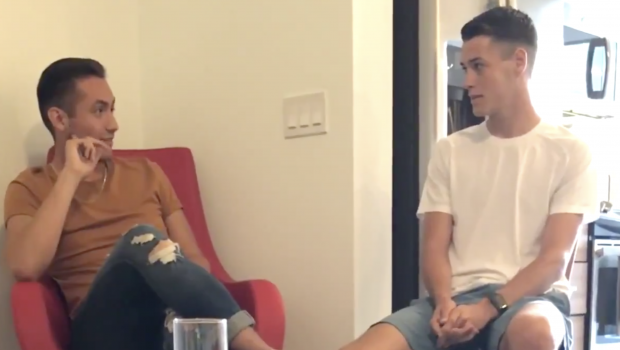 OMG! Boy finds out his Summer Lover has Boyfriend, so Invites Them BOTH Over [Video] 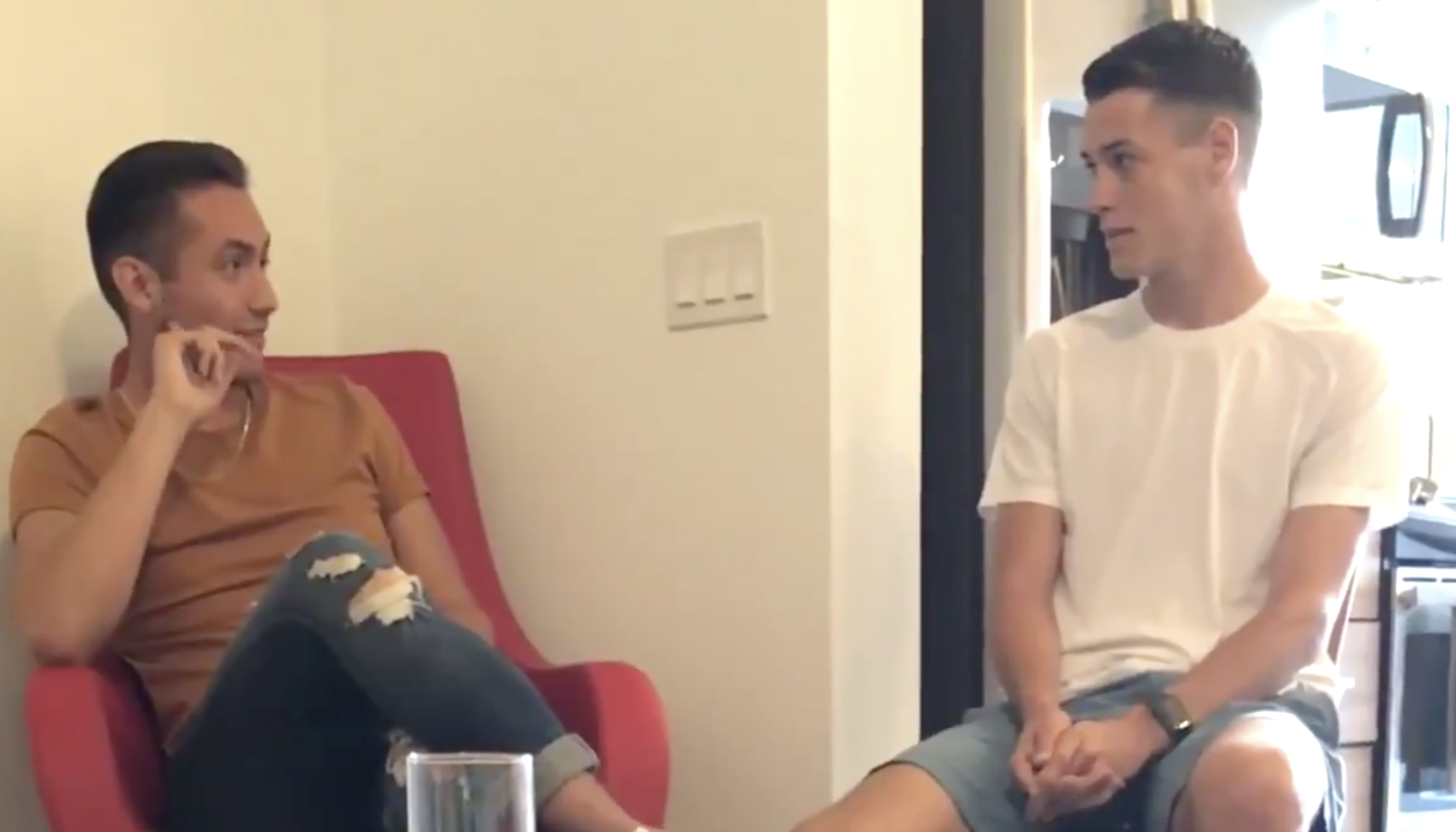 Let’s play a quick game of Jeopardy! Metal. A tree. The tension in this room.

Watch things get super tense and awkward when one boy finds out the lad he’s been fucking wit’ all summer has a boyfriend, and then invites them both over. Trust, we thought this was a sex tape from the description, but it’s actually probably far better. It’s a confrontation. An intervention, if you will.

Who knew watching a fuckboy squirm would be so enjoyable? Guarantee you Alexis (the Twitter user who recorded the incident) is definitely a Real Housewives fan, because this is some extended Twitter drama.

BRUHHHHH!! So I FR just found out the boy I've had a thing with this whole summer has a BOYFRIEND!! So I invited both of their asses over to teach him a lesson and here's the result ? pic.twitter.com/xKKweyTrKI