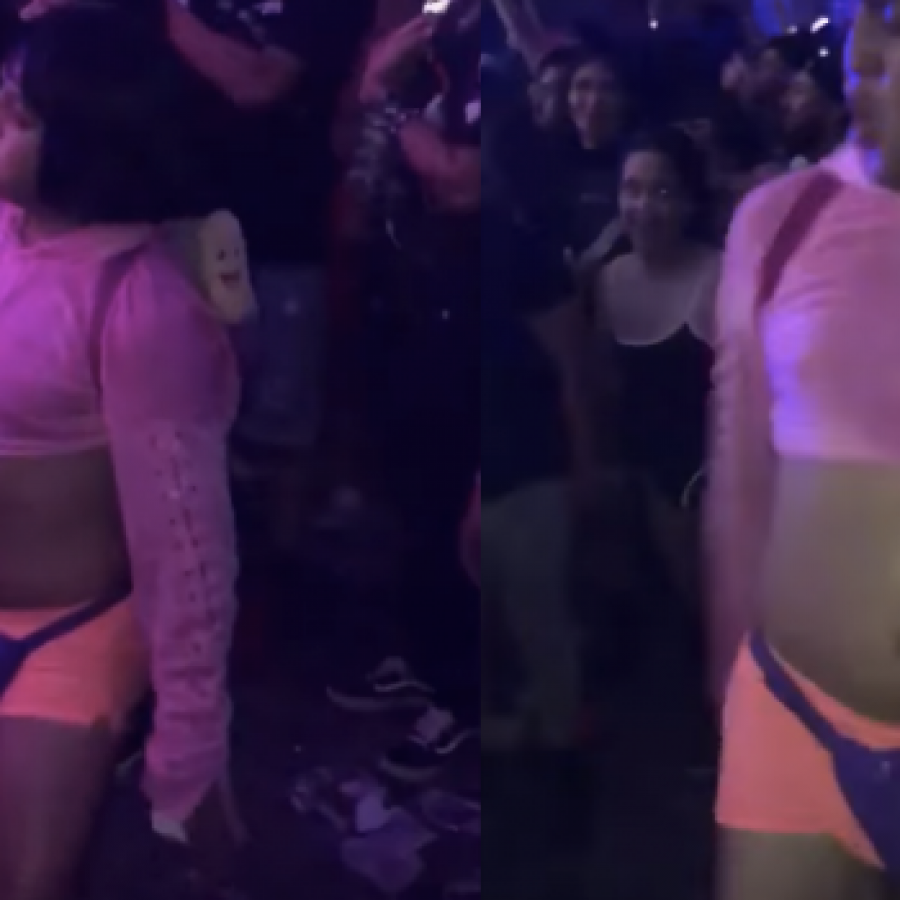 Nobody Raves Harder than Dora the Explorer 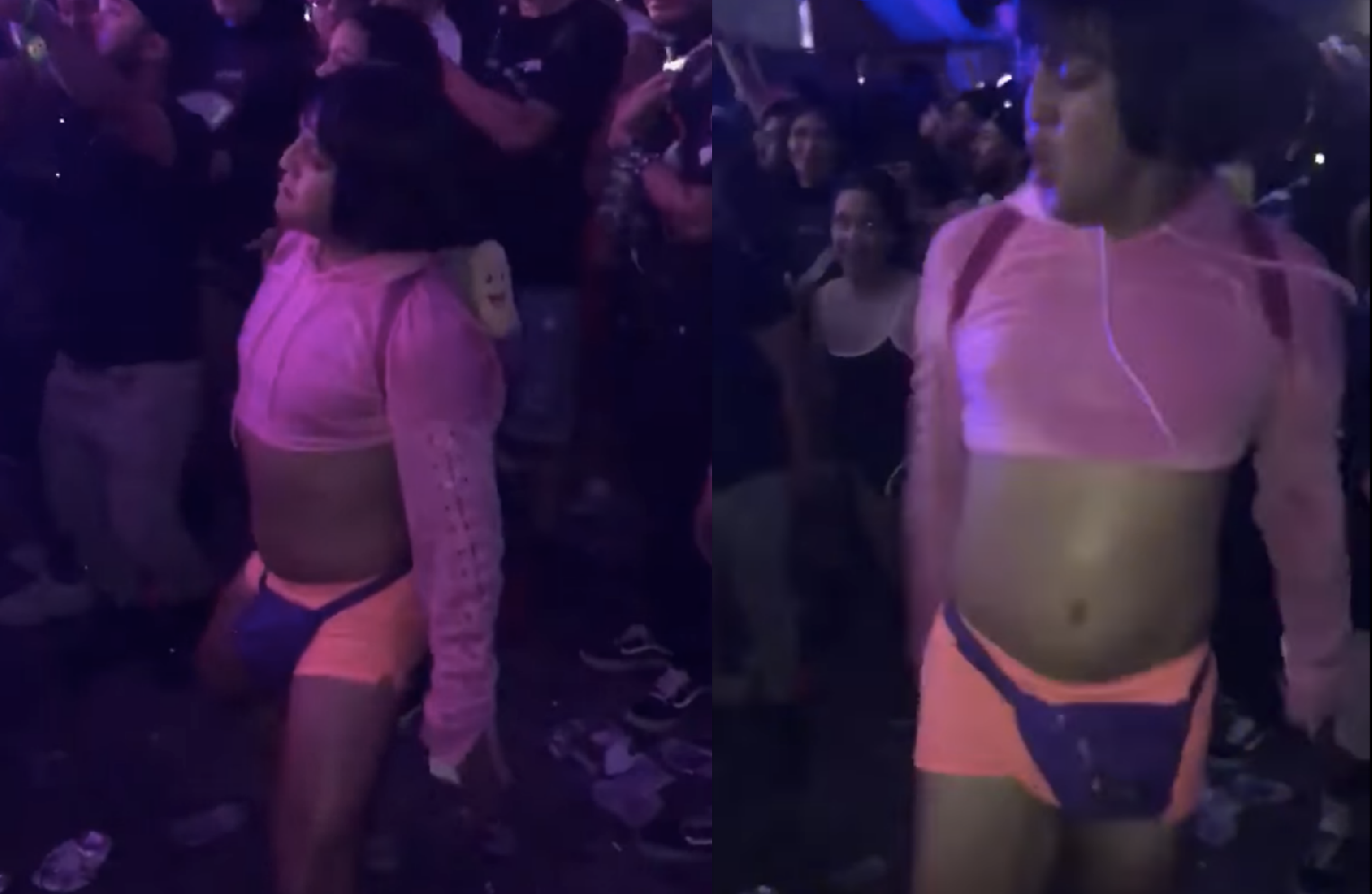 Thought you were hardcore when it came to clubbing? Think again. Dora The Explorer looks like she’s been dropping more than just her location pin in this truly rare footage of the international globetrotter at an EDM rave.

It’s thought that this is how the famous Mexcian traveller spends her time outside of hiking. Yeah fuck sightseeing, she went to explore some class As in a club full of super twatted dance enthusiasts. Insiders have said that it’s becoming a bit of a habit:

“She’s constantly turning up to the CBeebies studios on a comedown or still gurning. The bosses want to give her the sack but they’re afraid they’ll get into a race confrontation with the Mexicans.”

But, fuck, the drugs have narf aged her…