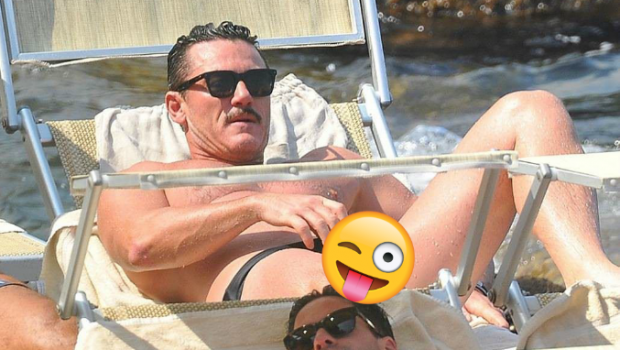 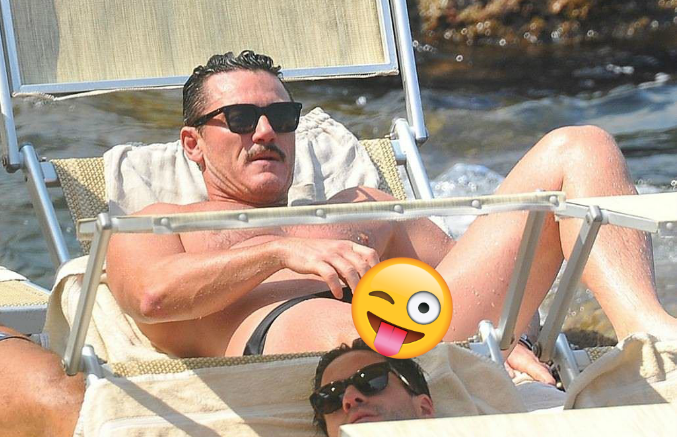 He might not wear them all the time, but actor Luke Evans has become known for his itsy bitsy swimwear… even if it was due to that one time, where his swimwear was left mostly see-through.

Perhaps airing on the side of caution, the Beauty And The Beast star opted for black this time. Relaxing in Portofino, Italy, the 39 year-old was papped – ahem – adjusting himself, and emerging from the sea, ahead of filming for his new film.

The Netflix comedy Mystery Murder is set to begin filming this week; but we much rather see him shoot something other a movie scene.

Evans was also recently shot getting playful in the pool with his rumoured new boyfriend, Victor Turpin. 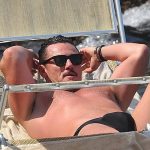 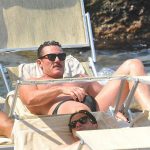 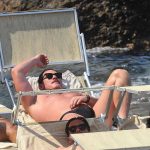 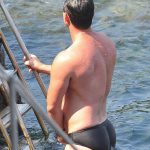 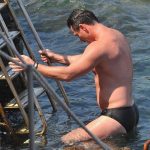 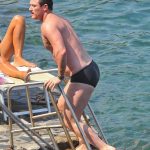 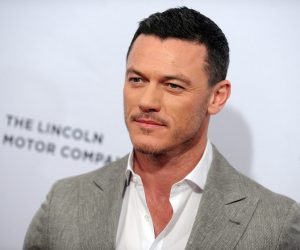 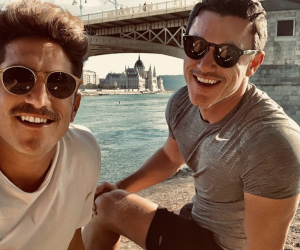 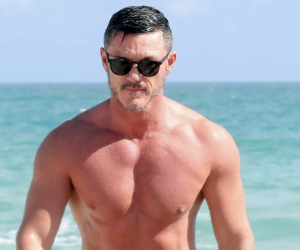 Start Your Year Right with Luke Evans in Another Tiny Speedo