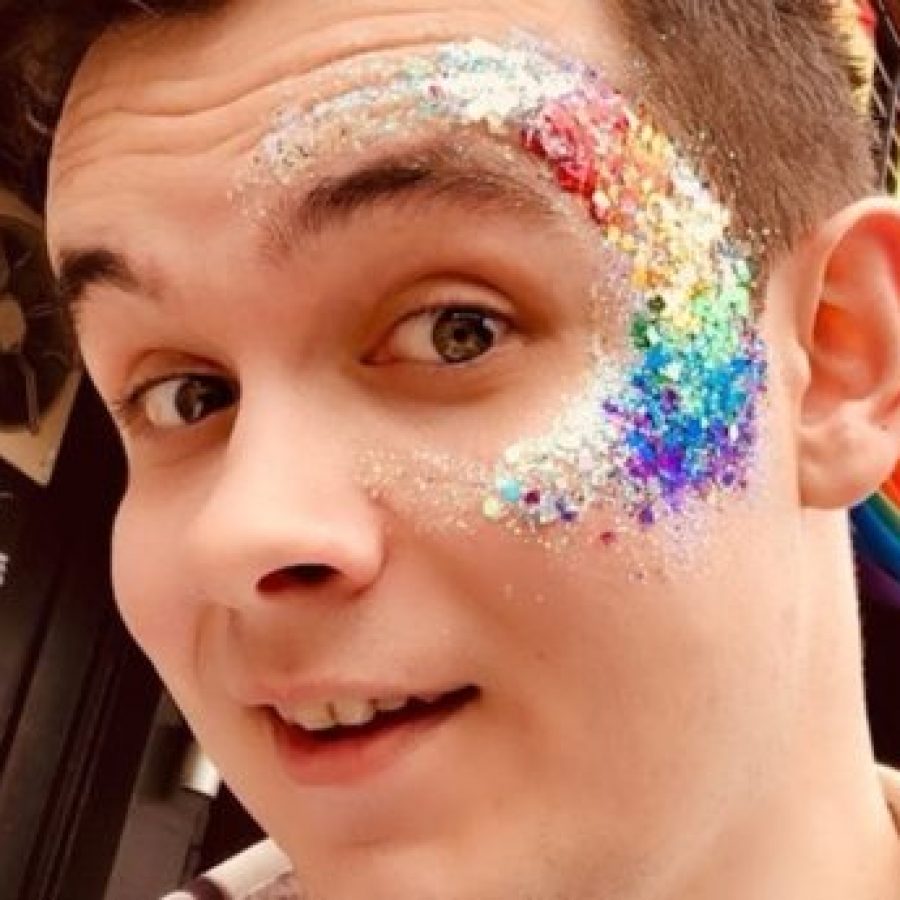 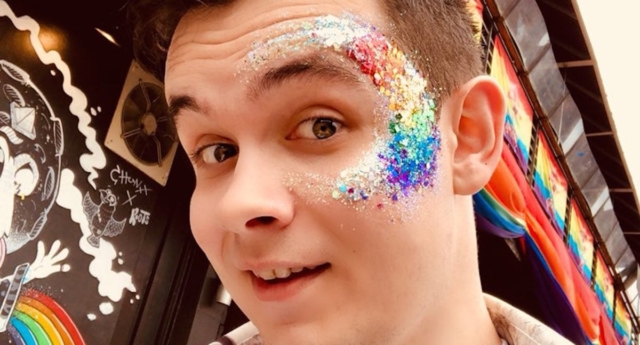 A lad on his way to Brighton Pride was subjected to verbal homophobic abuse, but he certainly got the last laugh.

Nick Hurley, 27, tells Pink News that he was heading home from work on Friday (August 3rd) when the incident occurred:

“I had just stopped off on the way to pick up some glitter before heading home to get changed and pick up a bag [as] I was on my way to Brighton Pride for the weekend.

[RELATED: How we Served a Homophobe his Entire Life on Clapham High Street]

“While going down Whitworth Street in Manchester – a road I walk down at least twice a day – a car screeched past with two guys in, and the one yelled out of the window ‘faggot’ at me.

“They then came to a stop at the next set of traffic lights. By which time I had caught up with them. And in a moment of white-hot creative rage, I emptied a tube of glitter into their car through the passenger window.

They seemed confused and dumbfounded, and didn’t say anything. The lights changed and they drove off, while I took a sharp left turn down onwards on my journey home.”

If you think it’s okay to shout “faggot” at me out of your car window while you drive past, then I think it’s okay for me to empty a tube of glitter through that window when you stop at the traffic lights.

Your casual homophobia has supergay consequences. ??

A tweet sharing his experience has gone viral, and so Hurley turned the post into a thread and asked readers to text “STONEWALL” to 70500 to donate £5.

Hurley says he was “absolutely flooded with well-wishers and overwhelmed with the number of people who have said they’ve donated on the back of it. It feels good that I was able to turn a hate crime into something much more positive, all with some added glitter.”