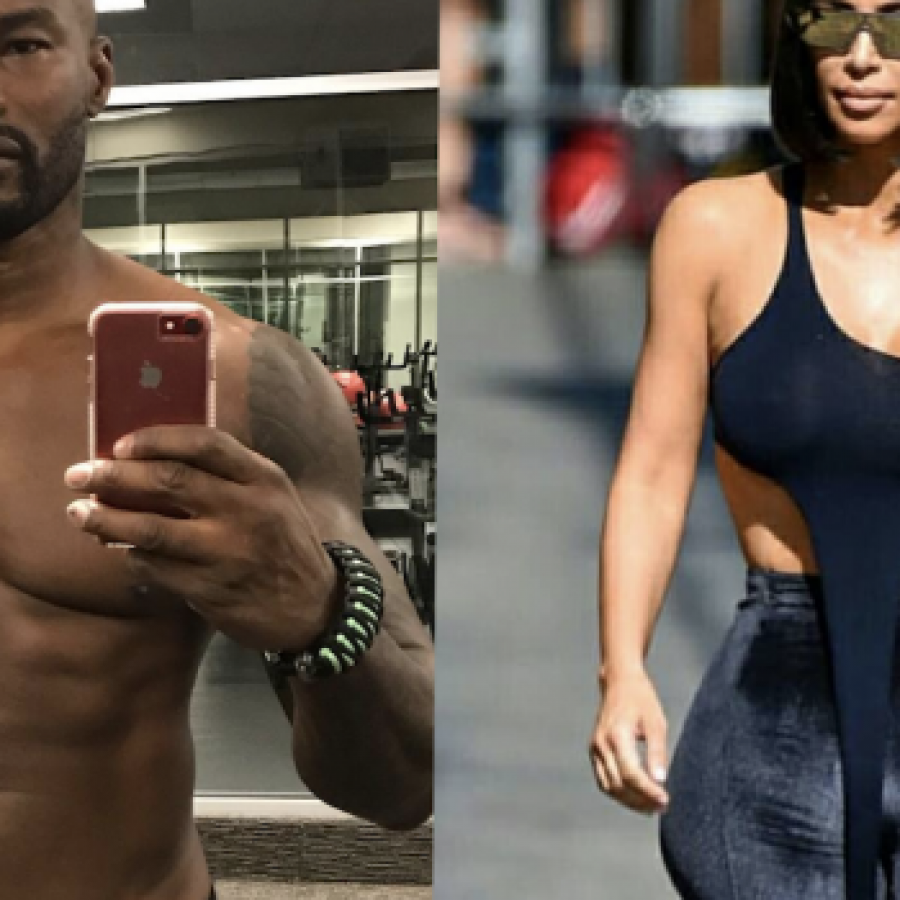 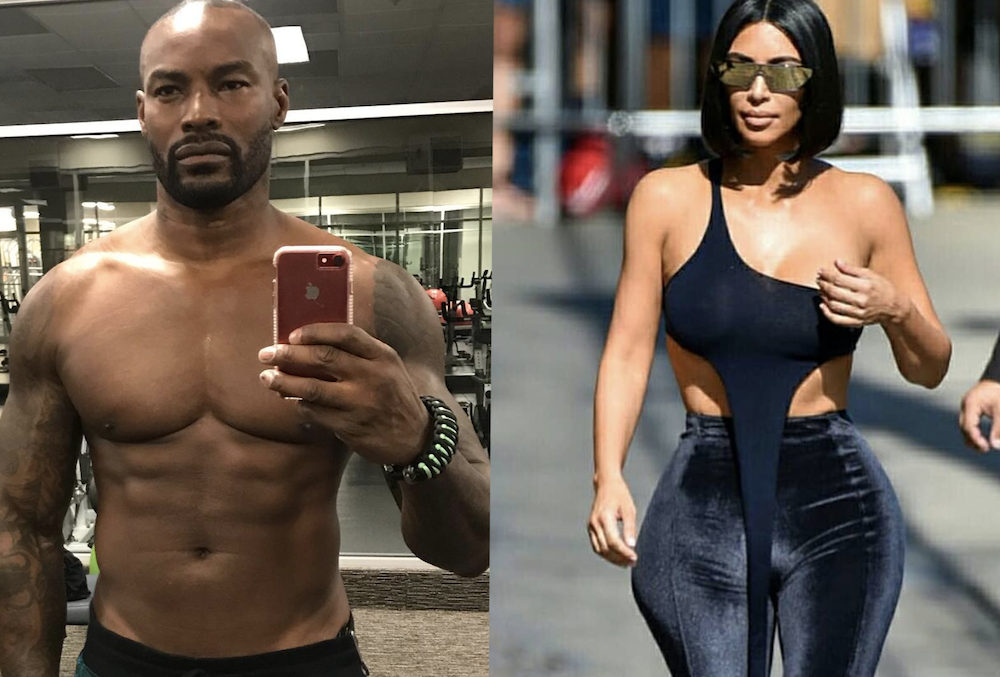 The list of people that Kim Kardashian is beefing with seems to be getting gradually longer by the day. Kardashian West, who recently sent out perfumes to a (pretty long) list of enemies, was in never gonna let it fly when Tyson Beckford came for her body on her last post.

Kim uploaded a photo of her heading into the Jimmy Fallon show in a cut out vulure number, to which Beckford commented:

“Sorry, I don’t care for it personally.” as well as “She is not real. The doctor f**ked up on her right hip [sick emoji]”.

Kim clapped back: “Sis, we all know why you don’t care for it.” Followed by a series of emojis that would suggest she’s spilling the tea.

It’s quite obvious that Kim is alluding to Beckford’s sexuality, but was she wrong to?

Some would argue that everything is fair in war, and Tyson loaded the first gun. But is publicly outing someone just a bit too low? Twitter seems to think so.

Kim Kardashian called Tyson Beckford "sis" and implied that he was gay because he said that her body was fake.

They getting way too comfortable….

I hope y'all get kim kardashian together for that homophobic response to Tyson Beckford.

Kim Kardashian, you're questioning Tyson Beckford's sexuality, like being "gay" is something evil. How about you worry about your husband mental health because you should be more concerned about his well being than if someone is gay. The nerve of this woman. Not today Kimberly.

Keeping it Klassy with the Kardashians, as always. Agreed that these rich bitches are getting way too comfortable; Kim out here thinking she’s Rihanna. And just FYI, not every straight man wants a botched up bish.

Now, we’re not sure if they’re related, but Tyson’s Instagram account has been stripped all the way down to merely six posts. Intriguing. We’ll wait to see how this pans out… 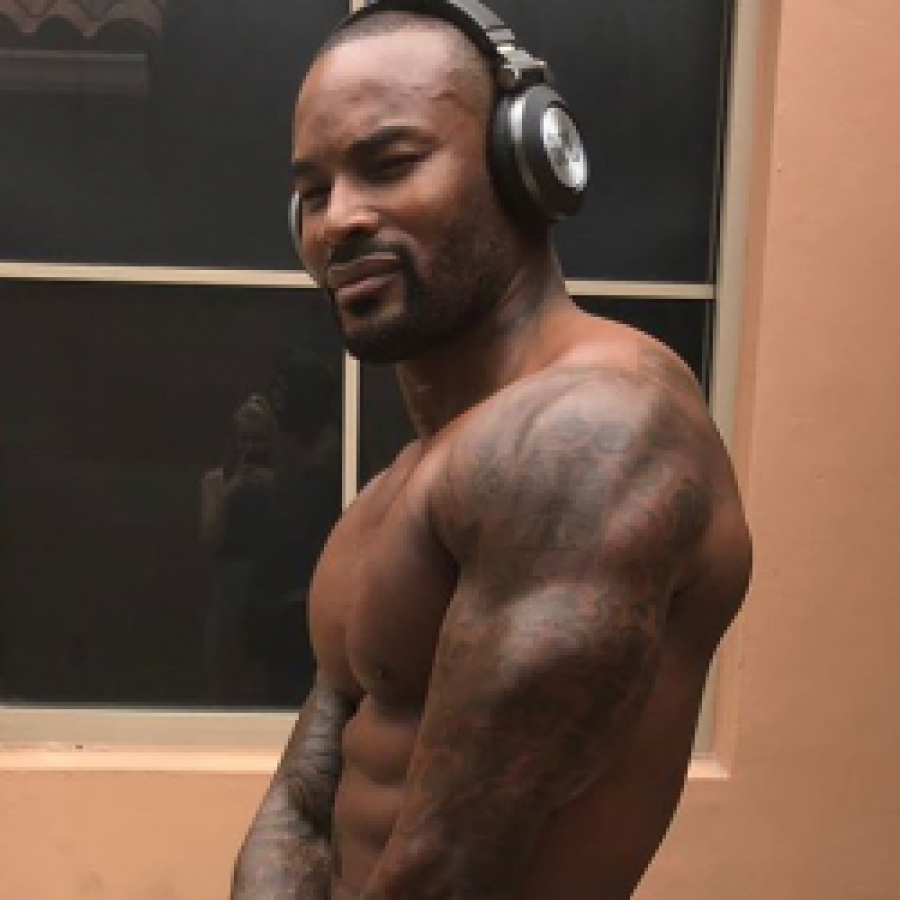 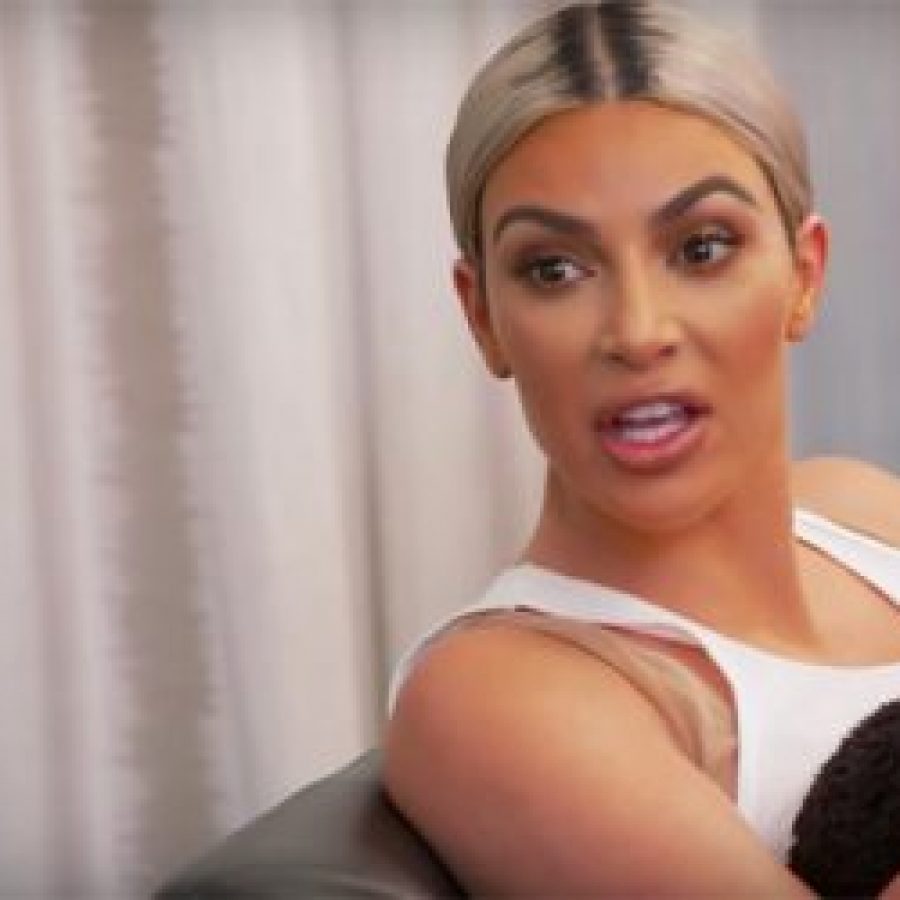