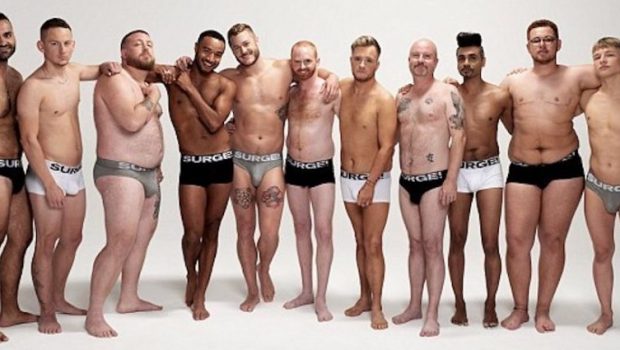 Surge, a UK-based underwear brand which launched only last week, is keen to show that their underwear is for everyone.

One of the faces of the brand, is former Celebrity Big Brother contestant Austin Armacost – who’s body isn’t that far from those who model underwear for a living. But his body type represents just one of those in their debut campaign. 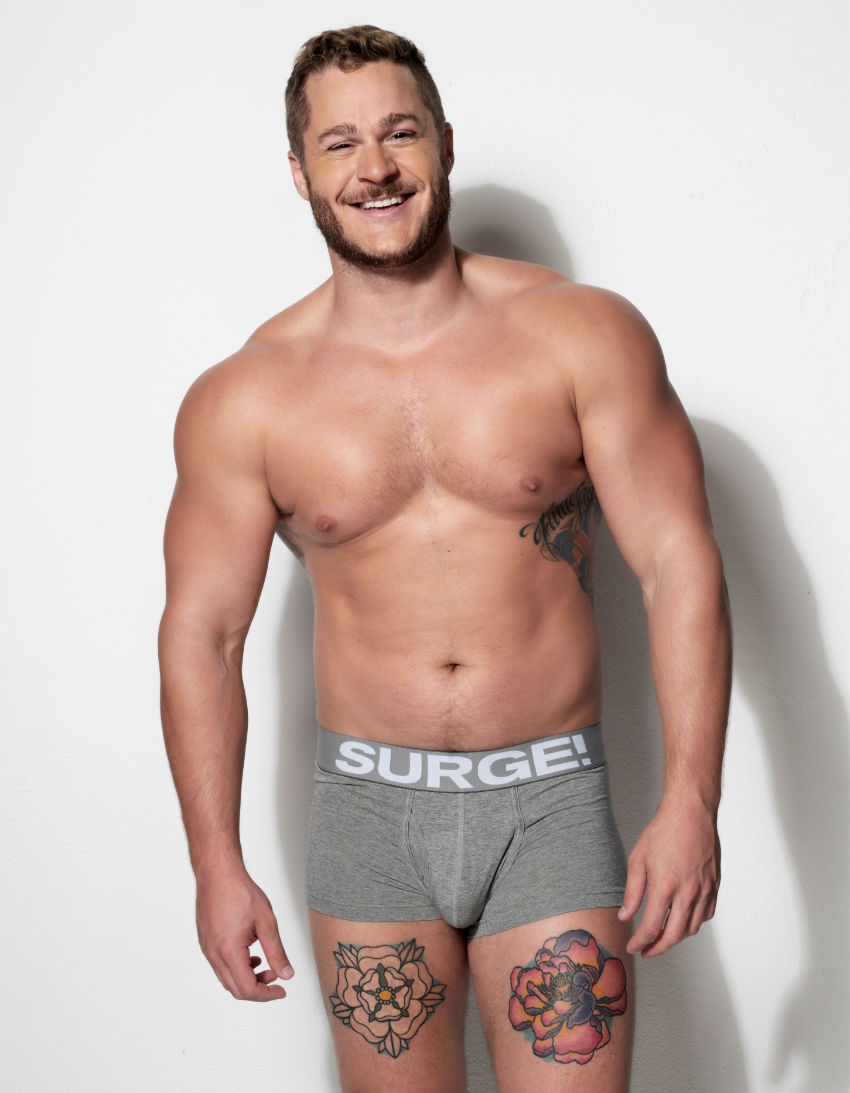 A statement for the brand said:

‘NHS figures show the number of men being admitted to hospital with an eating disorder has risen by 70% over the past six years, and those referred for treatment has risen by more than 40% in the past two years.

‘We feel as a men’s underwear brand we don’t want to add to the pressure men feel to look a certain way. It’s very normal for society to discuss women suffering from body image issues but the men seem to be forgotten and we hope to help to change this.’ 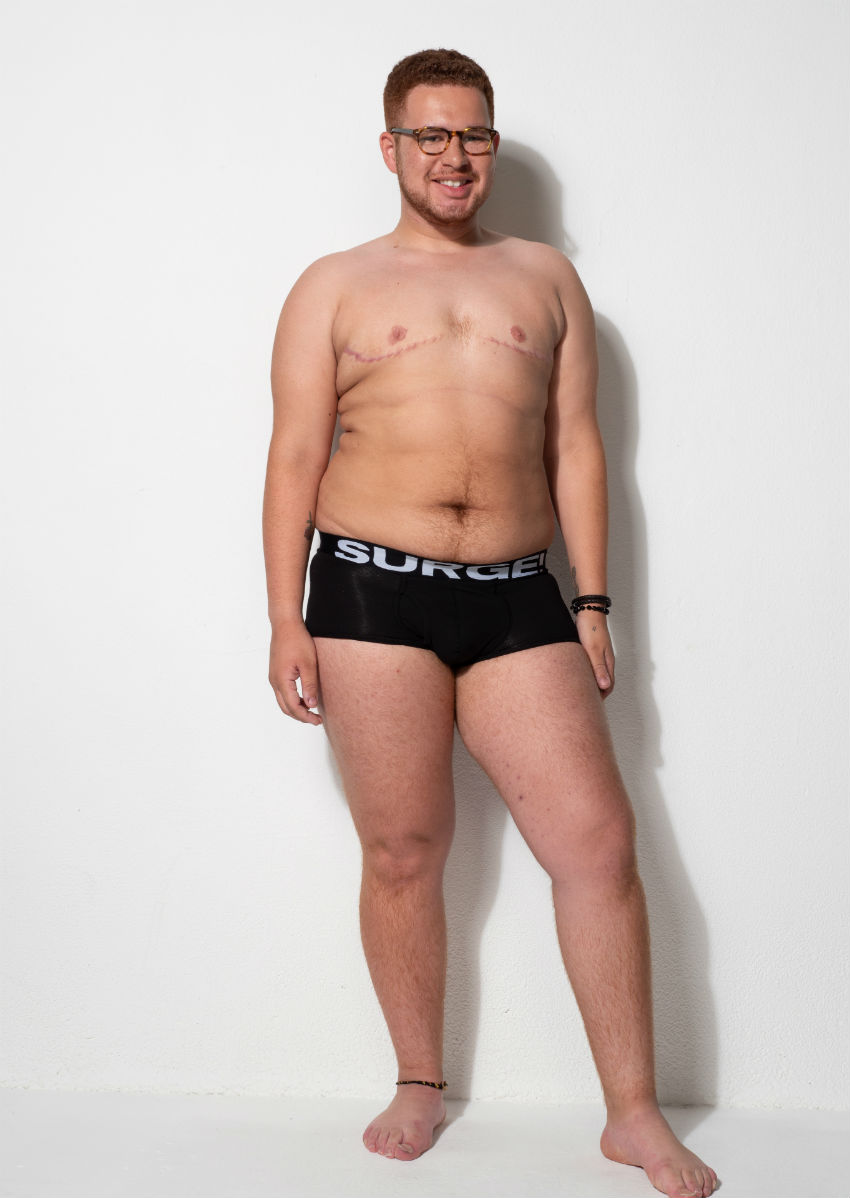 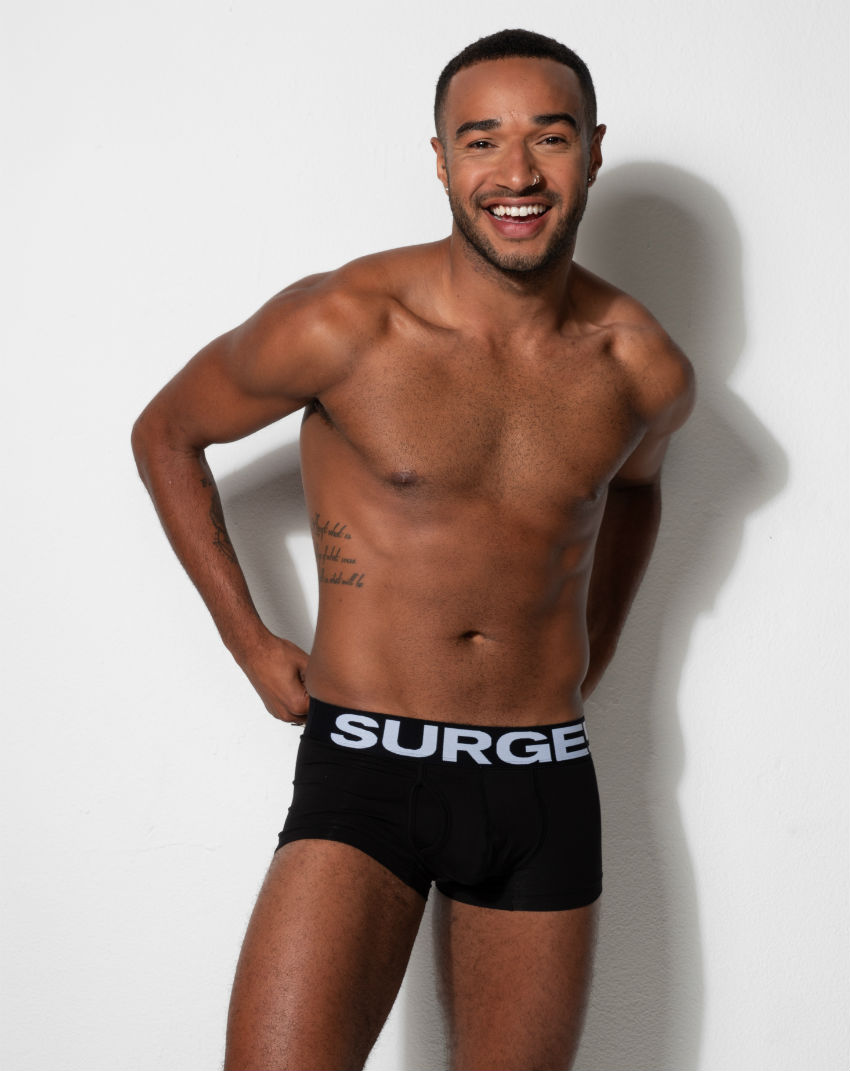 Armacost, who has been working on designing the underwear for over a year, said he’s always wanted the brand to be inclusive.

“We do not want to ostracize anyone. Men with muscles, skinny guys, larger guys, we want them all to feel sexy and confident when wearing our brand. Every single person is beautiful and this needs to be celebrated more,” he said. 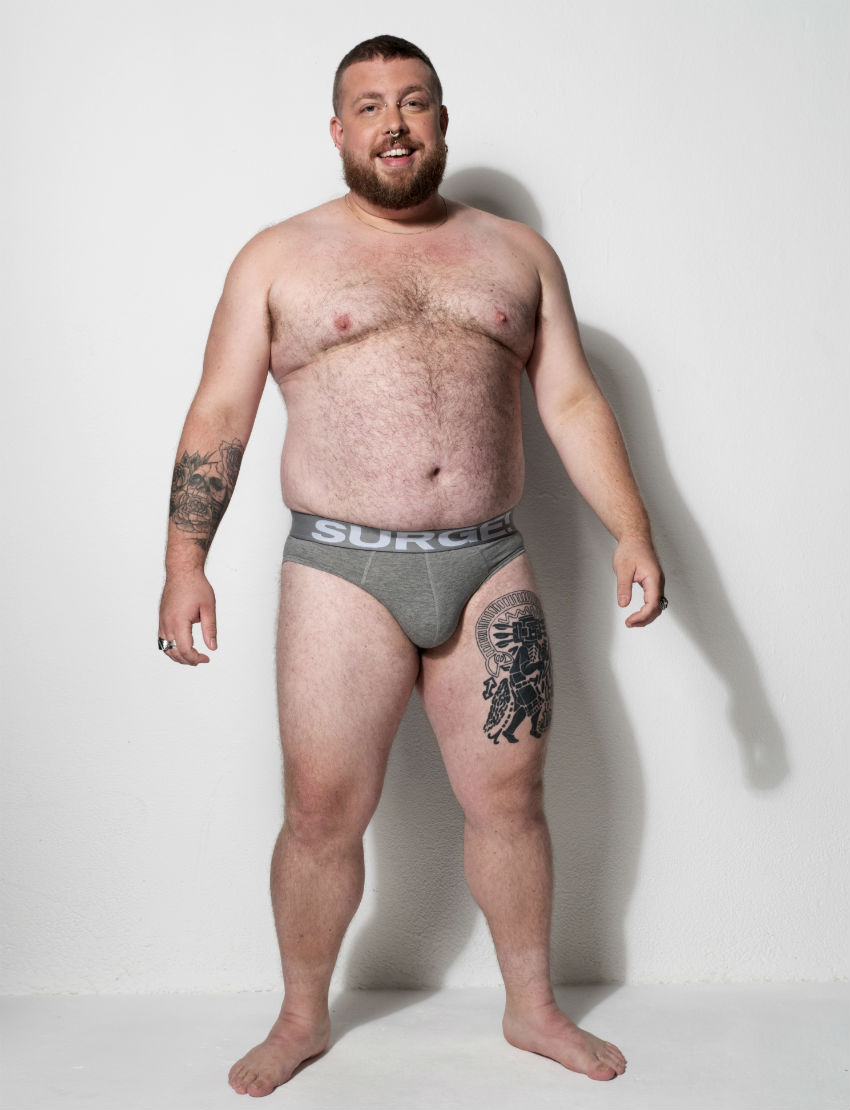 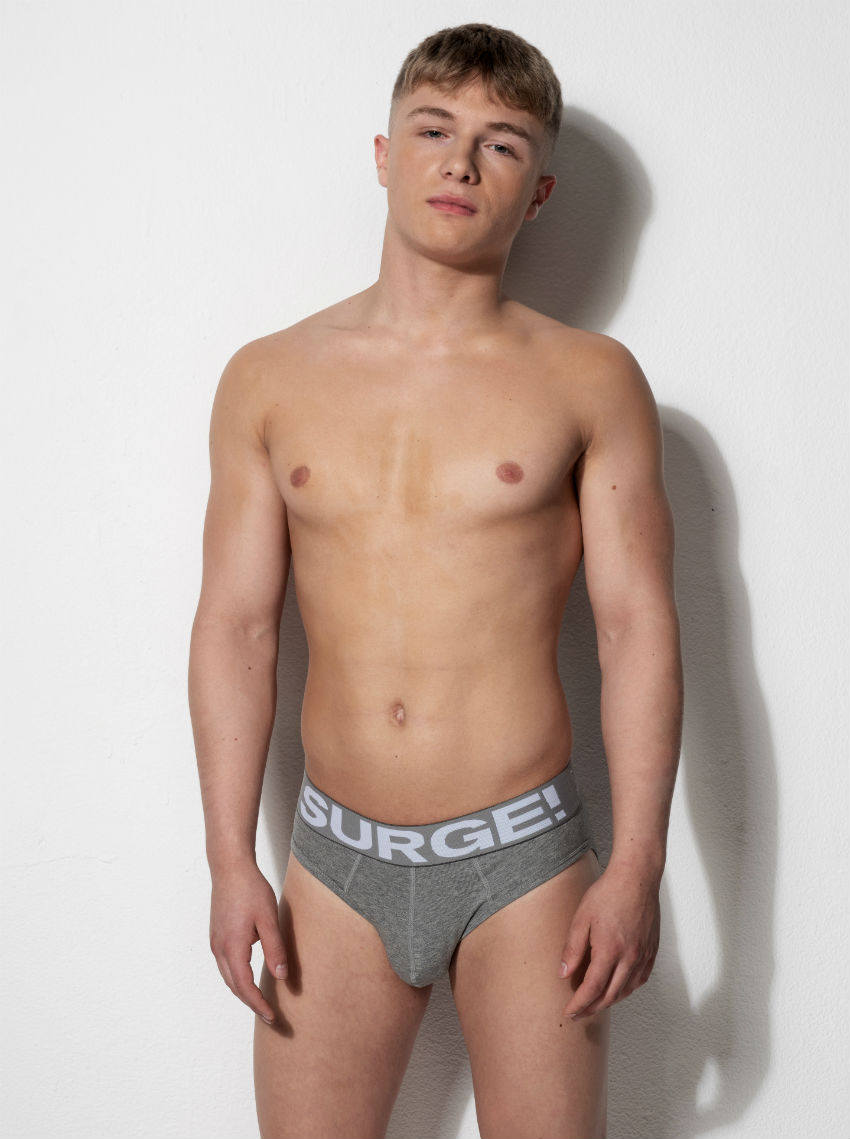 See more of the pics here 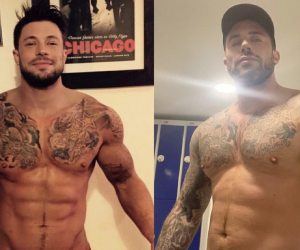 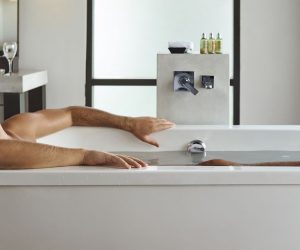 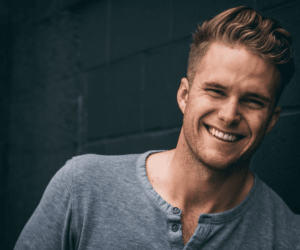