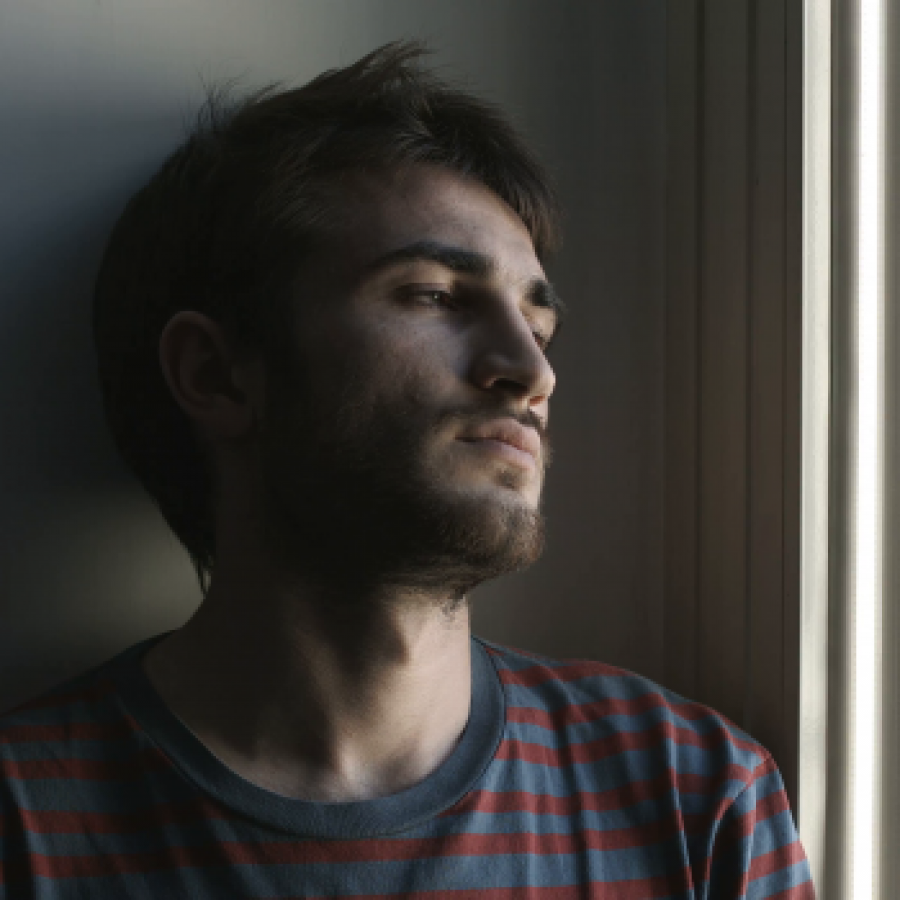 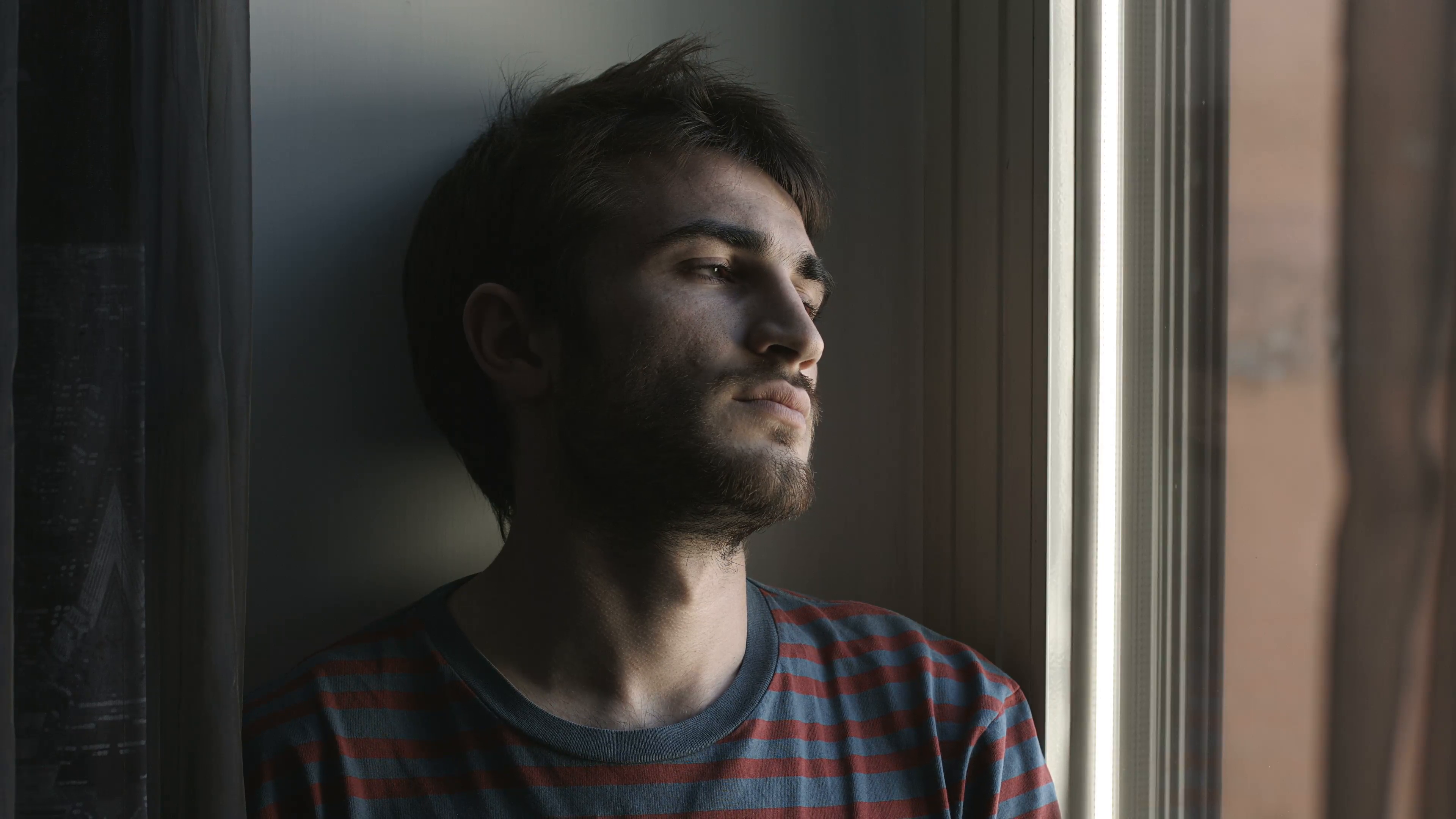 Dr. Goldstein of Bespoke Surgical explores eating disorders and the impact on our sex lives:

NEDA cites a multitude of reasons why LGBTQ+ individuals may develop eating disorders; from fear of rejection, to bullying, to unrealistic body ideals within the gay community to a discordance between one’s biological sex and gender identity.

While so much progress has been made around LGBTQ+ acceptance, the current sociopolitical climate has suddenly given the community a renewed sense of worry and uncertainty, which has ultimately led to depression and other health concerns.

Many LGBTQ+ have eating disorders that go unrecognised due to a lack of resources, professionals and places for us to turn to.  Most gay men have also simply come to expect and accept (willingly and unwillingly) the fact that their peers place such a heavy emphasis on vanity.  A lot of people may pass off being “fit” as a lifestyle — something that’s positive for their health — rather than an obsessive psychosis that needs to be addressed by a medical professional. 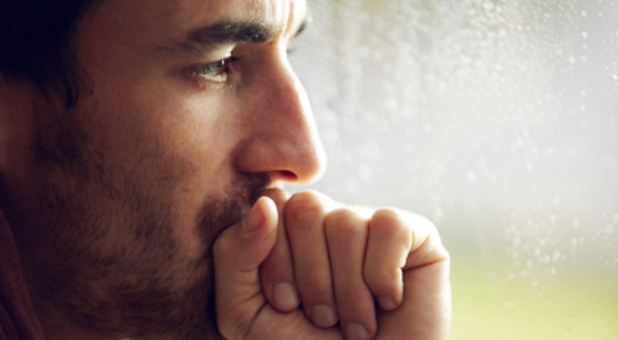 But how are these unhealthy eating habits and body ideals affecting our sex lives?

Clearly, from a physiological perspective, eating disorders decrease one’s ability to absorb essential nutrients and vitamins. With this, a lack of endorphins and nutrients often limits one’s overall sex drive, and stimulatory mechanisms – like getting an erection and achieving full orgasm – are diminished and can lead to sexual dysfunction.

Malabsorption is a bitch and normal daily functions require equilibrium in order to function at 100 percent.

If the physiological mechanisms are altered, same goes for the mental. Endorphins and nutrients are suppressed from inadequate absorption and the brain uses these essential components to produce excitement. Lack thereof = no excitement.

[RELATED: The Sad Truth behind the “Bigorexia” Body Dysmorphia Trend]

One’s sex life can be improved with a healthier diet; who doesn’t feel sexy when they eat well? Most that eat well, exercise frequently and those combined acts improve one’s overall self-perception of sexiness, which hopefully translates to an improved sex life.

Dr. Goldstein also notes that “most eating disorders are clearly linked to a sense of body dysmorphia, and a lack of sexual confidence usually goes hand-in-hand with that”. 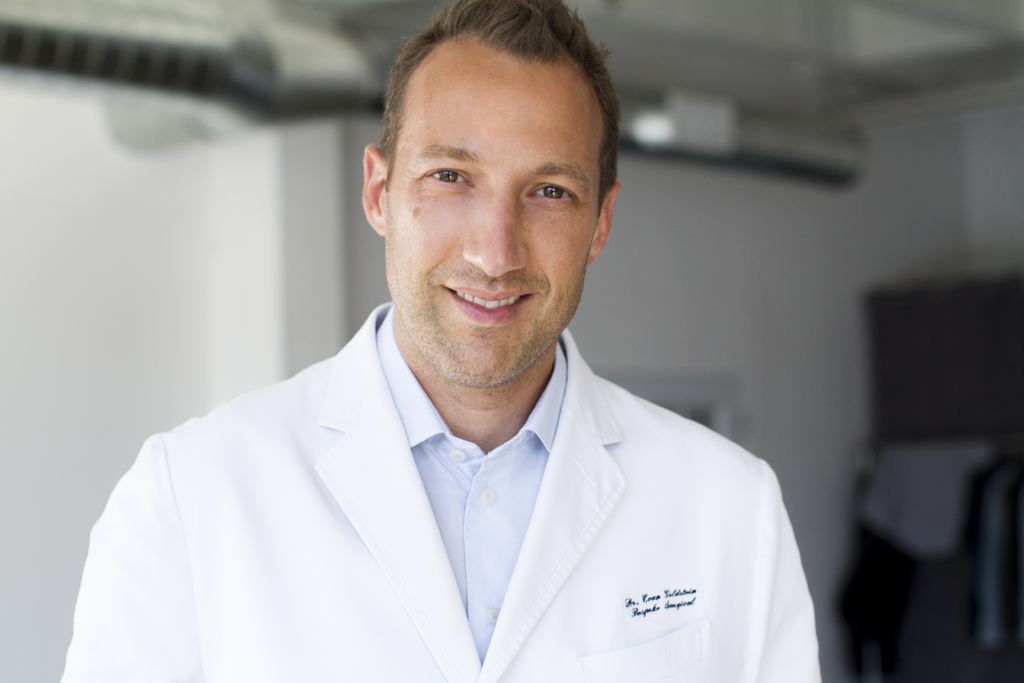 “My goal is to work holistically on a person – their wants, needs, desires for both function and fun,” he says.

Dr. Goldstein heads up Bespoke Surgical, which is the leading practice in concierge-style medical services and sexual wellbeing for gay men. 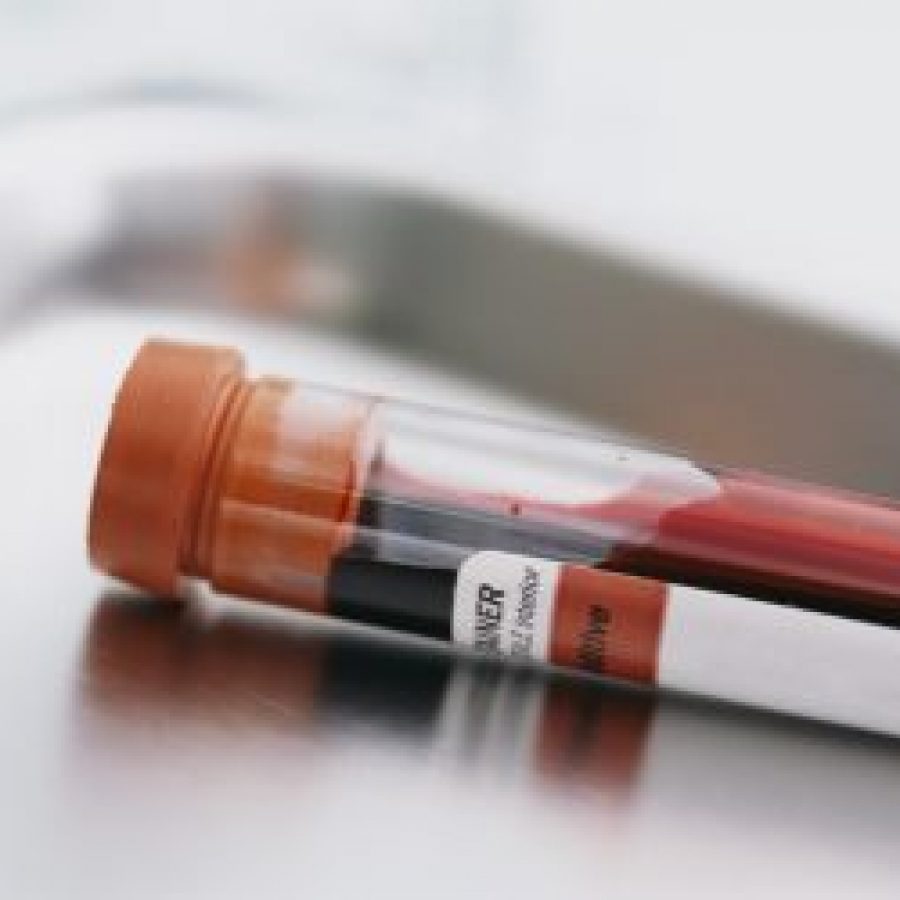