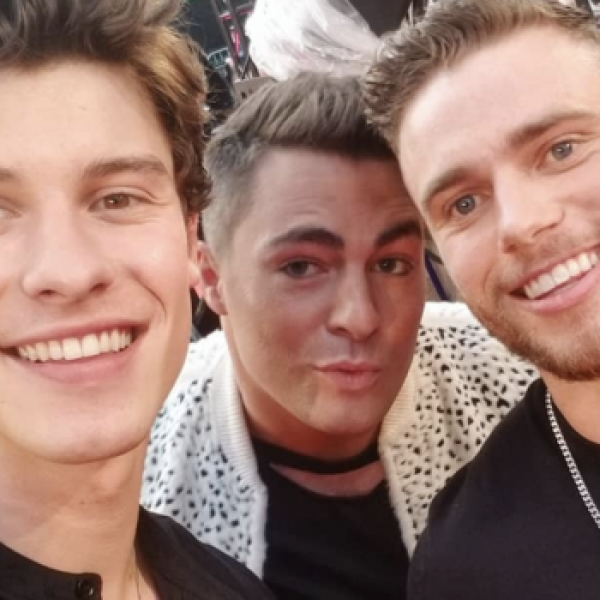 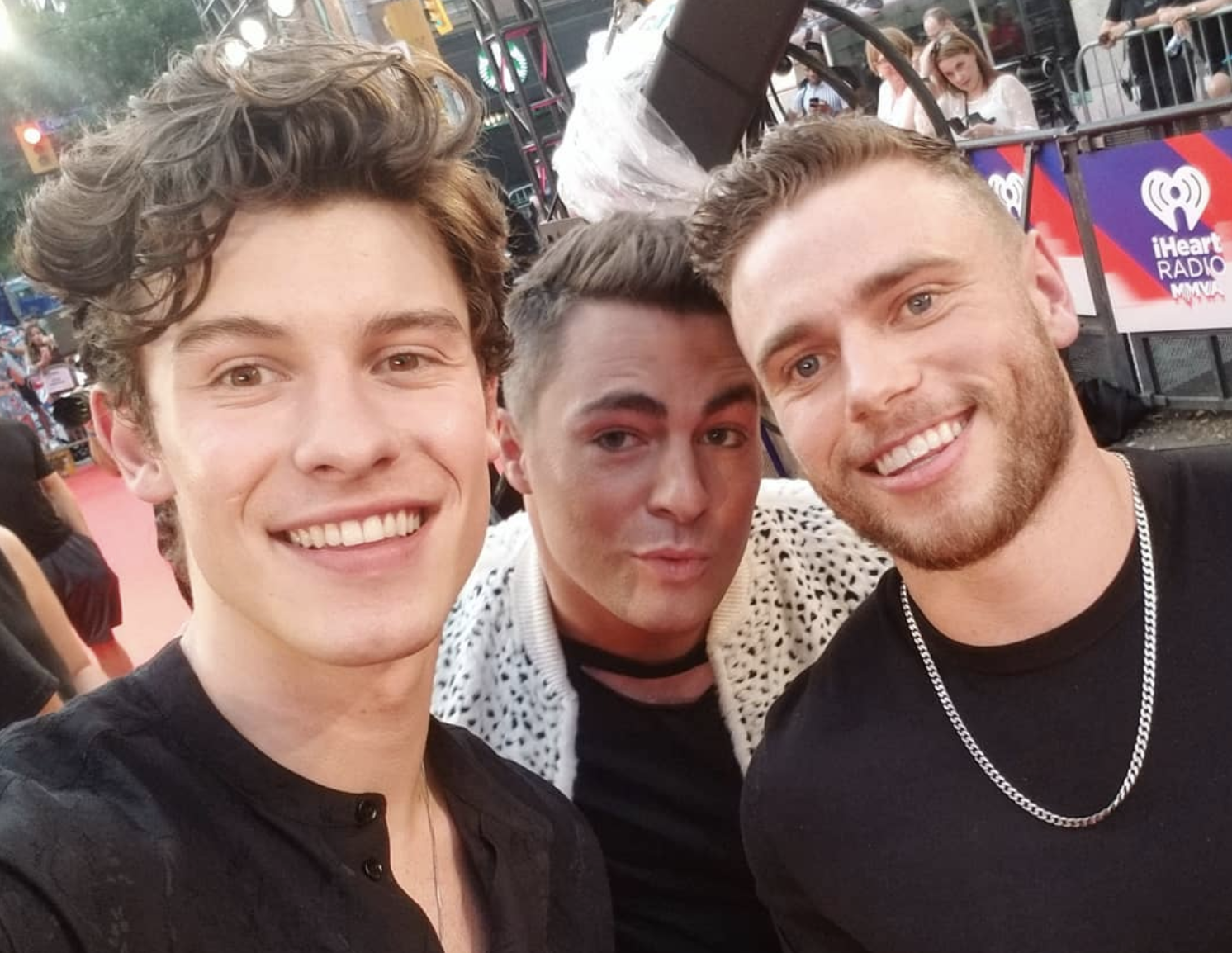 Kenworthy posted a number of pics from the iHearRadio MMVAs this weekend. One relegating his boyfriend Matt Wilkas to a side bitch, in favour of Mendes.

He then posed of a selfie with Shawn Mendes, which after being photobombed by Colton Haynes was joked to be a project by Sean Cody. 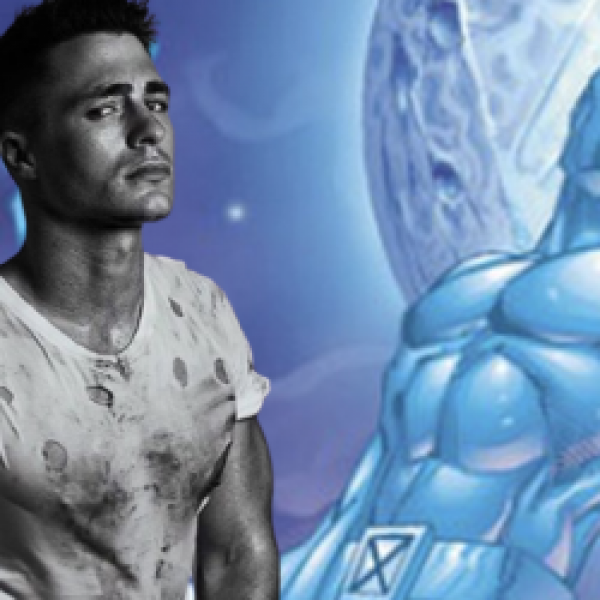