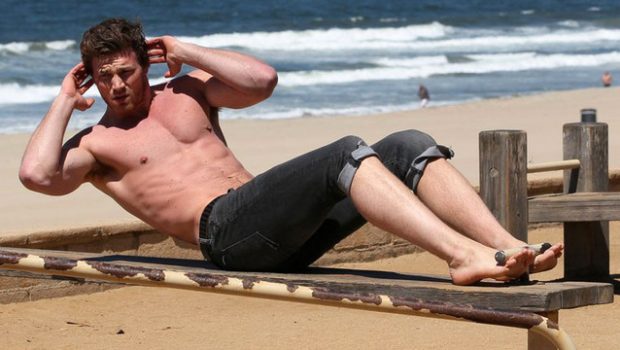 Derek Theler can be our ‘Baby Daddy’ Anyday 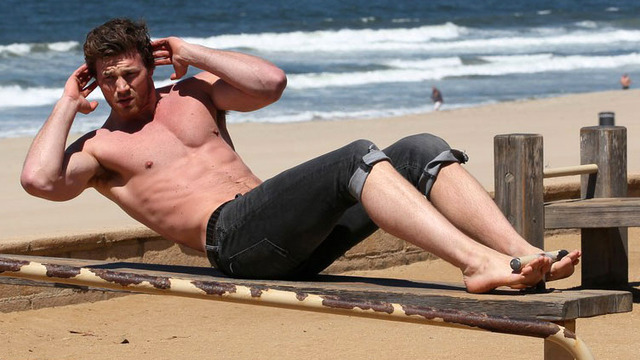 We’d taken an afternoon nap one day, and upon waking found ourselves in the middle of a badly-acted, badly-scripted, all-round-terrible daytime sitcom: Baby Daddy.

We wish we could tell you what it was about, but we were too busy checking out the show’s eye candy Derek Theler. And it’s timely because (a much geekier, curly-haired) Theler was also on The Hills, which was announced would return to MTV soon; though we’re not sure if Theler will join the reassembled cast.

Fortunately, we don’t have to wait to see Theler on our screens. Unfortunately, Baby Daddy is unwatchable – like The Hills without Lauren Conrad. Even on mute it’s more annoying than Jane McDonald’s music. 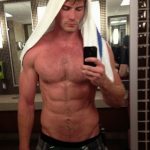 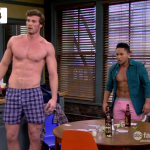 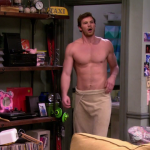 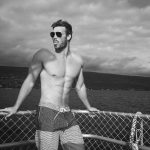 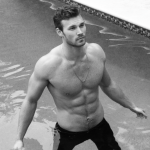 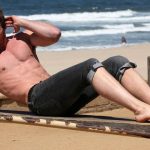 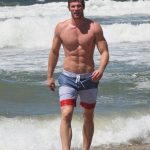 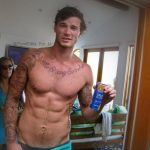 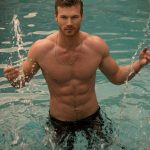 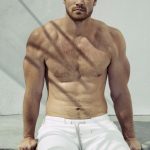 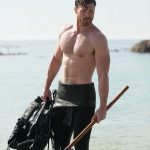 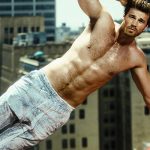 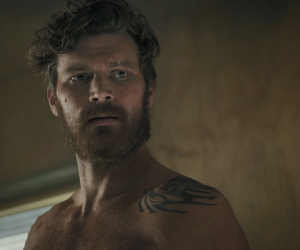